How Can Information & Technology Be Used To Hack The Food System? 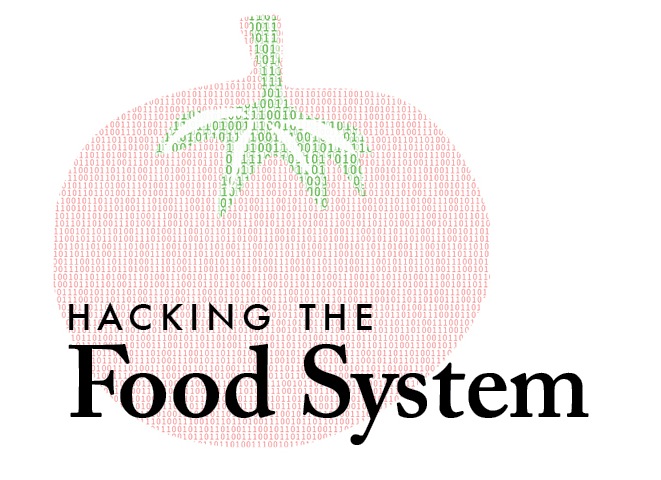 In honor of our one-year anniversary, Food+Tech Connect is asking leading food and technology innovators – how can information and technology be used to hack the food system?

While many associate the word with a criminal act, “hacking” actually grew out the desire of programmers to explore systems to find out how they could be re-configured or re-programmed to function in new and better ways.

Like the computer software and hardware industries, food and agriculture are highly proprietary industries. And just as the hacking community seeks to understand how a technology works, people are increasingly looking to know who and how their food is produced.

Food+Tech Connect is hosting a conversation about how we can leverage information and technology to accelerate food system innovation and bring transparency, economic growth, equity, and sustainability to the food supply chain.

Please join the conversation between September 14 and 27 in the comments section of the guest posts, on Twitter (using the hashtag #foodtech), on Facebook, and on Google+, or in person at our anniversary party on September 21 at Brooklyn Grange Rooftop Farm. The party will feature thought-provoking bites by Amanda Hesser and Merrill Stubbs (Food52), Mihir Desai, Natalie Jerimijenko (Cross(x) Species Adventure Club), Mike Lee (Studiofeast), Ben Walmer (Highlands Dinner Club), and Michael Cirino (a razor, a shiny knife).

A round-up of responses are available here.