Crowdfunding is a great way for food entrepreneurs to validate product market fit, raise capital and market their product. As part of our commitment to helping food entrepreneurs succeed, we pull together quarterly roundups featuring the most kick-ass crowdfunding campaigns we come across.

Looking to launch a kick-ass food, food tech, ag or agtech crowdfunding campaign of your own? Take our Crowdfunding for Food Entrepreneurs Bootcamp e-course, taught by Lisa Q. Fetterman, who raised $1.3 million through two Kickstarter campaigns for her sous vide startup, Nomiku.

Got suggestions for other rad campaigns? Share them in the comments below. Hungry for more? Be sure to check out other food crowdfunding projects we’ve covered in the past here. 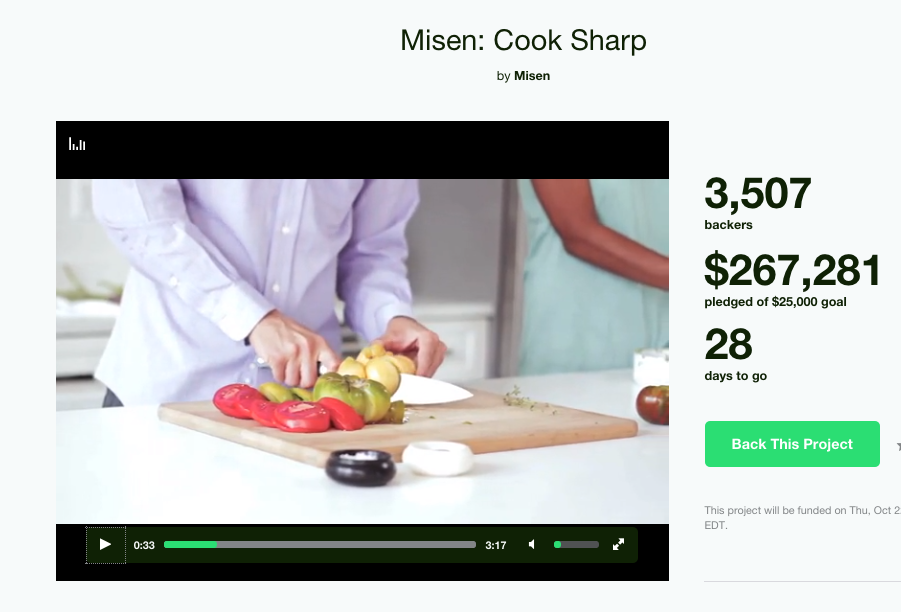 Misen wants to reimagine kitchen essentials, and it’s starting with the chef’s knife. Its reinvented knife combines elements of Japanese and German design to give the home-chef optimal control. Like a Warby Parker for the kitchen, Misen is partnering directly with manufacturers to offer a professional quality knife for less than 50 percent of a top quality chef’s knife ($55 vs. $120+). It launched a Kickstarter campaign to raise funding for its first production run, and in less than 2 days it has raised 10 times its $25,000 goal, pulling in a staggering $268,000+ with 28 days to go. 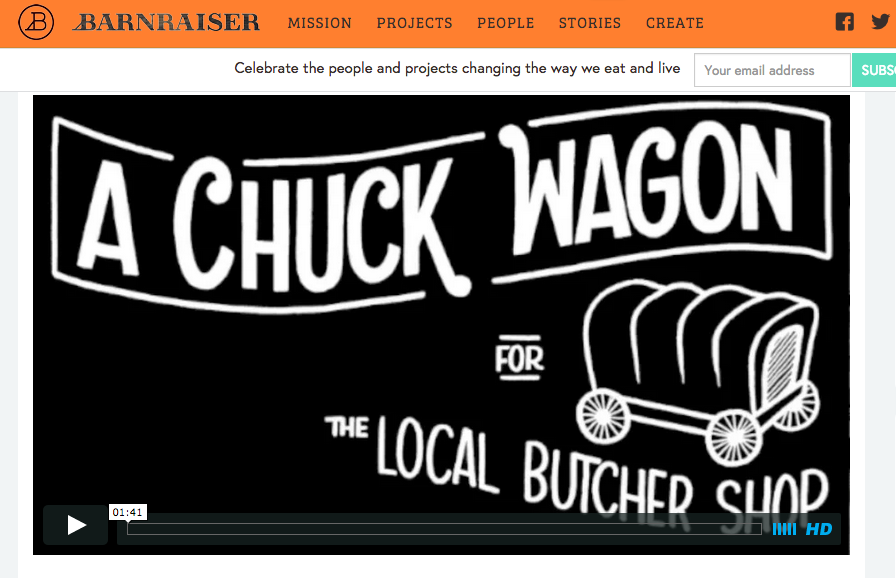 The Local Butcher Shop, which Michael Pollen calls “an indispensable institution in the Bay Area’s local meat economy,” wants to ramp up sustainable meat distribution and grow its team. It launched a Barnraiser campaign to raise money for a delivery van. The van will help TLBS distribute responsibly-raised meat from more local ranchers and farmers at farmer’s markets and street fairs, getting it onto more dinner plates in the community. The Local Butcher Shop has raised almost $7,000 of its $24,500 goal and it has 8 days left in its campaign. 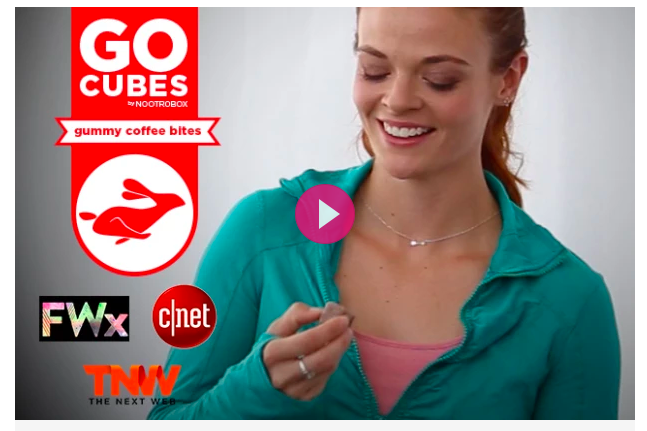 Go Cubes believes the future of coffee is chewable. Created by Nootrobox, its chewable cubes have as much caffeine as half a cup of cold brew coffee. Made from real coffee, the  self described “cognitive-enhancing” product combines the deliciousness of java with the convenience of a chewable at an affordable price point (about 65 cents a cube). Go Cubes launched an Indiegogo Campaign to raise funds to formulate, produce, package and ship the cubes. It has raised $17,000 of its $20,000 goal and has 24 days left in the campaign.

A new membership-only community for the hospitality industry wants to help anyone learn from the best sommeliers in the world. Through its UNCORKED project, Journee hopes to create a Netflix-esque library of online wine courses taught by experts. The organization will be hosting weekly in-person classes and tastings with top-tier wine folks, and they’ve launched a Kickstarter campaign to help them bring those classes online. Backer rewards include early access and a discounted subscription, as well as annual membership to Journee. It has raised $18,000+ of its $50,000 goal and has 18 days to go. 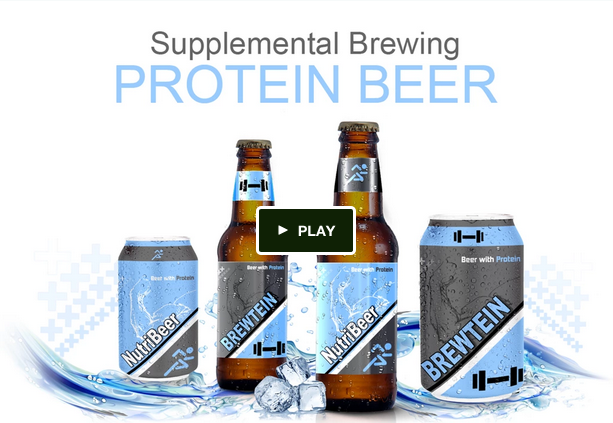 Supplemental brewing is mashing beer and fitness together. The startup brewing company hopes to start a fitness-meets-beer revolution with its protein beer, packed with 7 grams of whey protein per serving (more than any other beer on the market). The startup launched a Kickstarter campaign to help bring the product to market. It has raised almost $3,000 of its $40,000 goal and has 37 days to go. 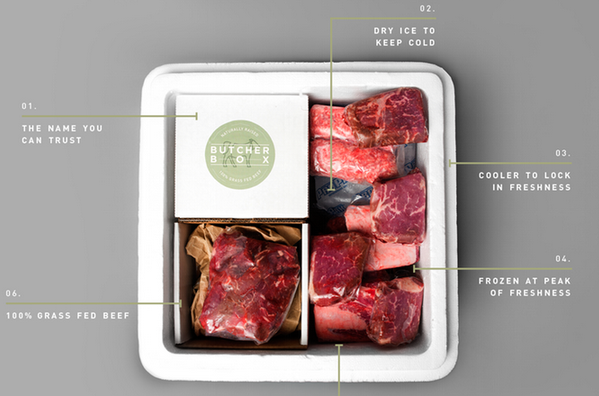 ButcherBox wants to make grass-fed beef more accessible than ever before. It delivers meat-focused large-format meal boxes for $7 per person per meal. Each box makes 15-20 meals and comes with a variety of meat cuts, as well as educational materials and recipes. ButcherBox launched a Kickstarter campaign to help it offer more types of meat – chicken, pork, etc. Backers can purchase monthly or annual subscriptions to the service. The campaign has smashed its $25,000 goal, raising $125,000 with 15 days left.