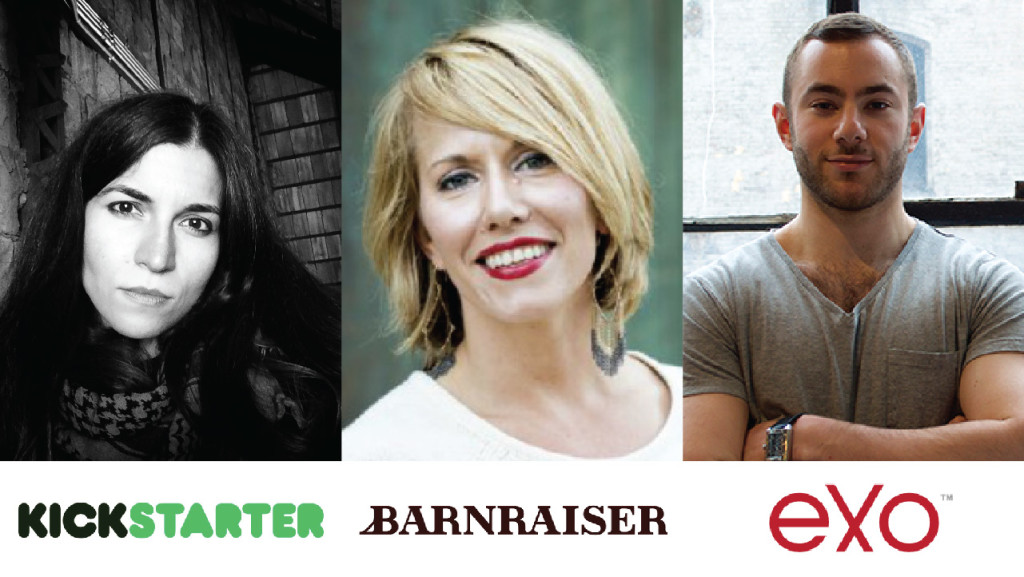 On March 28 in NYC, we’re partnering with Nomiku founder Lisa Q. Fetterman to offer the Crowdfunding for Food Entrepreneurs Bootcamp. This one day intensive course will teach you everything you need to know to launch a kick-ass campaign, from planning and creating buzz before you launch, to learning how to keep momentum strong in backer growth, to immediate post-campaign logistics.

In addition to getting hands-on fundraising templates and tools from a true crowdfunding master, you’ll also get to learn from a rockstar panel of crowdfunding experts and successfully-funded entrepreneurs, including Terry Romero of Kickstarter, Allison Waddell of Barnraiser and Gabi Lewis of Exo.

We want to help you jumpstart and market your food projects, so we’re offering you a spot for $100 off (normally $399) using the code “CFFE″ here. Can’t make it to the Bootcamp? We’re also offering the course online in May. Sign up here to pre-order the e-course for 60% off. 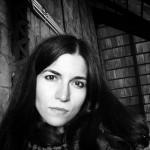 Terry Hope Romero is Kickstarter’s Outreach Lead for the Food and Crafts categories. She’s the author of several bestselling cookbooks including Veganomicon, Vegan Cupcakes Take Over the World, Vegan Eats World, Salad Samurai, and many more. Terry has presented cooking demonstrations and culinary talks at food festivals and conferences throughout North America, Europe, and Australia and holds a certificate in Plant Based Nutrition from Cornell University. Connect with her @terryhope. 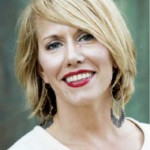 Allison Waddell is the Food & Culinary Director at Barnraiser. Allison’s path to her calling has been a winding road but has given her the skills to truly live her passion. With a BBA in Marketing and CIS, 15 years as a small business owner in the culinary and wellness space, a culinary degree from the CIA and positions at Robert Mondavi Winery and Hotel Tonight, she is now the resident chef, trainer & Food & Culinary Director for Barnraiser. Her motto: SHOW UP FOR YOUR LIFE and work hard to have fun and make a difference in this world. 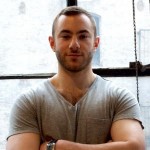 Gabi Lewis is the Co-Founder of Exo, a New York-based company pioneering the consumption of insects as a healthful, sustainable and economical alternative protein source. He has been interviewed by media outlets including Forbes, The New York Times, National Geographic and The Wall Street Journal. Originally from Scotland, Gabi studied Philosophy & Economics at Brown University.