Crowdfunding is a great resource for food entrepreneurs looking to validate product market fit, raise capital and market their product. As part of our commitment to helping food entrepreneurs succeed, we pull together quarterly roundups featuring the most interesting crowdfunding campaigns we come across.

Looking to launch a kick-ass food, food tech, ag or agtech crowdfunding campaign of your own? Take our Crowdfunding for Food Entrepreneurs Bootcamp e-course, taught by Lisa Q. Fetterman, who raised $1.3 million through two Kickstarter campaigns for her sous vide startup, Nomiku.

Got suggestions for other rad campaigns? Share them in the comments below. Hungry for more? Be sure to check out other food crowdfunding projects we’ve covered in the past here. 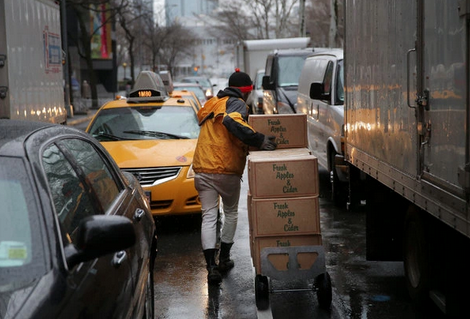 The Fresh Connection, the NYC-based local food logistics company that works with sustainable producers and startups like Norwich Meadows, Quinciple and FarmerWeb, launched a Kickstarter campaign to help buy a delivery van (it currently leases its trucks). With the hope of increasing capacity, scaling its operations and expanding its customer base, The Fresh Connection is looking to raise $49,000 on Kickstarter. It has raised $11,000 so far and has 15 days to go. 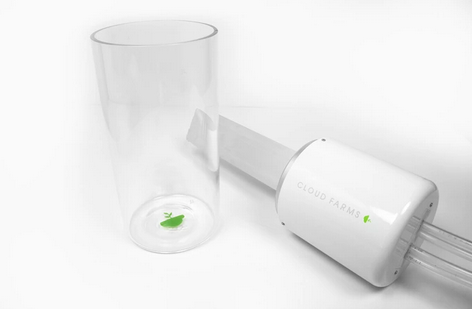 Home-growing startup Cloud Farms launched a Kickstarter campaign to bring NIMBUS, its personal farm system, and BIOME, its window greenhouse to market. Together, the products allow you to grow full size vegetables with automatic watering and natural light. Cloud Farms hopes to raise $100,000 to fund the final tooling of BIOME and NIMBUS and to secure a commercial space in Brooklyn for assembly, packing and shipping. 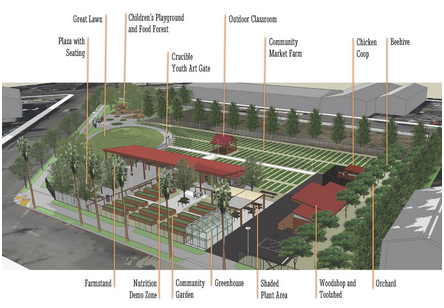 After 14 years of community building and farming, City Slicker Farms is hoping to create a permanent home in West Oakland, CA. It’s looking to raise $25,000 on Barnraiser to transform a 1.4 acre vacant lot into a thriving community space complete with a community garden, fruit tree orchard, playground and greenhouse. It has raised $14,000 of its $25,000 goal and has 2 weeks left in the campaign. 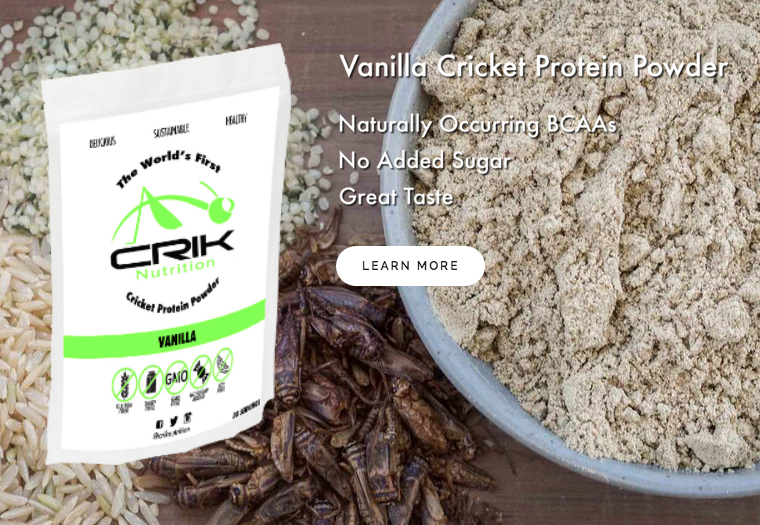 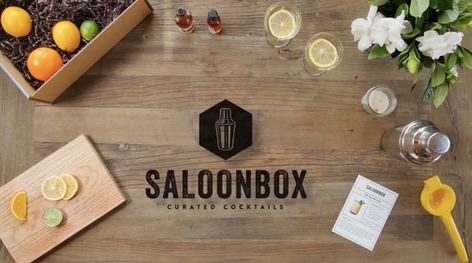 SaloonBox wants to deliver the makings for craft cocktails right to your door. Its looking to raise $40,000 on Kickstarter to launch its curated cocktail subscription service. It will feature recipes from some of San Francisco’s best mixologists (to start) along with all the ingredients you need to make them. The campaign has raised almost $36,000 and has 11 days left. 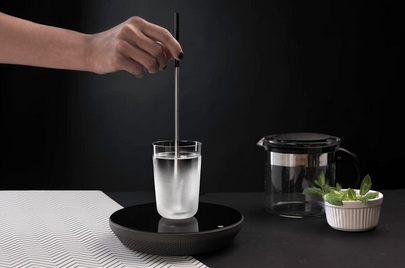 The sustainable alternative to the electric kettle, MIITO seeks to reduce energy and water waste with a sustainable, simple and adaptable device that heats liquids directly in its vessel. With 3,500+ backers, MIITO has exceeded its Kickstarter campaign goal of $167,383, raising a whopping $475,931. It will use the funding for an alpha test series, initial manufacturing and preparation for mass production. 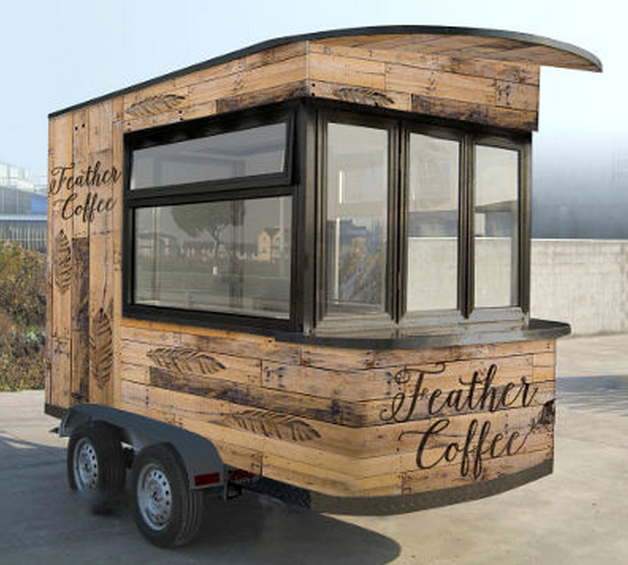 Feather Coffee is a mobile-coffee startup that donates a percentage of profits to support rare disease organizations. All funds from its Kickstarter campaign will go towards purchasing the first Feather Coffee trailer and working to prove that its ’cause-brewing’ model is a profitable and scalable business. 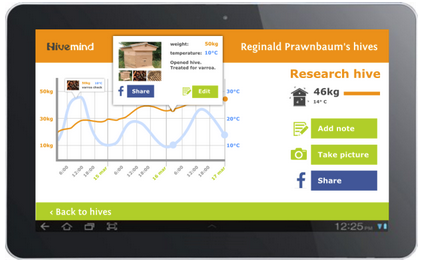 Hivemind makes a bee hive scale with satellite communication links and a web interface that helps commercial beekeepers become more efficient. And now, it has launched an Indiegogo campaign to raise $74,000 to integrate WiFi connectivity and build a compatible smartphone app for backyard beekeepers, educators and hobbyists. Funding will go towards R&D, which includes electronics design and firmware, compliance testing and  app development. 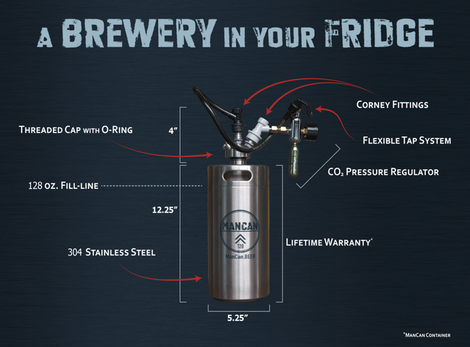 Beer tech startup ManCan recently launched a Kickstarter campaign to take its new product, the ManCan 128, from prototype to production. Self described as a brewery in your fridge, the ManCan 128 is a one-gallon personal keg system that keeps beer fresh and carbonated. With two weeks left in the campaign, ManCan has exceeded its $70,000 goal and raised $143,457.