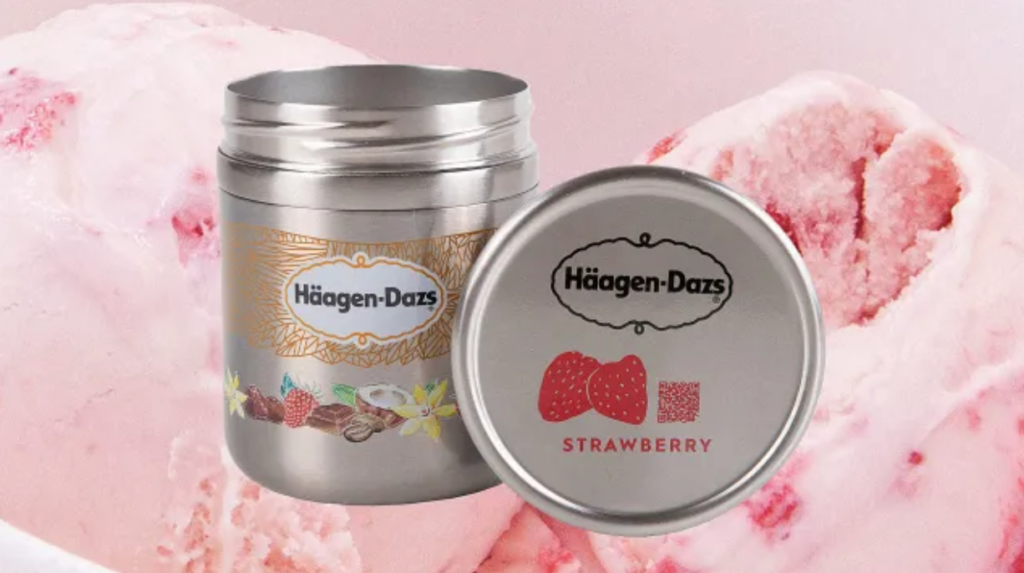 As part of biodiversity month here at Food+Tech Connect, we’ve launched an editorial series featuring interviews with over 45 CEOs, execs, farmers and investors.

Big Food companies have joined a new recycling initiative by TerraCycle, aimed at collecting used plastics bottles and other durable packaging from homes and re-using them. The platform will run through an online shopping platform called Loop.

An on-demand labor platform has come out of stealth after 3.5 years called Jyve. It recently raised $400 million to fuel the growth of its retail gig economy. Blue Apron has shifted its meal kit strategy with a scaled-back version called Knick Knacks on Jet.com.

After Munchery announced its shutdown of all operations, small business vendors were left to pay the bill. One of its former couriers has now filed a class action lawsuit.

2. A Coalition of Giant Brands Is About to Change How We Shop Forever, with a New Zero-Waste Platform – Fast Company

Loop will send you name-brand products, like Tide detergent, Crest mouthwash, or Häagen Dazs ice cream. When you’re done, you ship the empty container back, where it gets cleaned and reused for the next customer. Each package in the system is designed for 100+ uses.

The on-demand labor platform has come out of stealth after 3.5 years. It has 6k workers doing tasks for 4k stores across the country. Funding was led by SignalFire and joined by Crosscut Ventures and Ridge Ventures.

A courier for the meal delivery startup led the complaint.

The funding will be used to help the company with a rapid expansion campaign, which involves making continued acquisitions, leading up to a $50m to $70m Series B round in early second quarter of this year.

Billed as a “town square” for mission-driven projects and small businesses, Made by We, a new retail and coworking concept opens in New York’s Flatiron district. It’s the latest expansion of the extended We universe.

9. Chef’d Returns From the Dead to Invade Retail Stores Across the US – The Spoon

Shuttered meal kit company Chef’d is back from the dead, this time as a clean-label retail kit courtesy of True Food Innovations. The meal kits will roll out under the Chef’d and True Chef monikers in retail outlets in 2019.

The CEO of Plated is stepping down with no reason for departure or plans for where he is going next.

Out of 45 leading fruit juices, almost half had potentially harmful levels of arsenic, cadmium and lead. Organic juices did not have lower levels than conventional ones.

Three separate recalls have been issued this month by Tyson Foods and Perdue. The reasons vary, but many nuggets contained rubber or wood.