13 Startups Pioneering the Future of Protein

What does the future of protein hold? Is alternative protein the future of food? It will definitely play a big role, possibly making up one third of the protein market by 2050, according to data from Lux Research. Why? As industrial livestock farming wreaks havoc on our environment and public health and our global population increases, we simply cannot continue to produce animal protein at our current rate. This is not to say that we will not or should not be eating meat in the future, it just means that we will likely be getting our protein from a diversity of sources.

The good news is scores of companies are developing animal protein alternatives – made from ingredients like insects, plants and yeast – to address these challenges. We’ve rounded up some of the most innovative alternative protein companies below.

Want to get up close and personal with protein pioneers? We’re hosting our Future of Protein Meetup THIS THURSDAY in NYC. Join us to learn about the business of protein and enjoy protein-packed snacks, drinks and networking with the food tech and innovation community. RSVP here.

Startups Building The Future of Protein 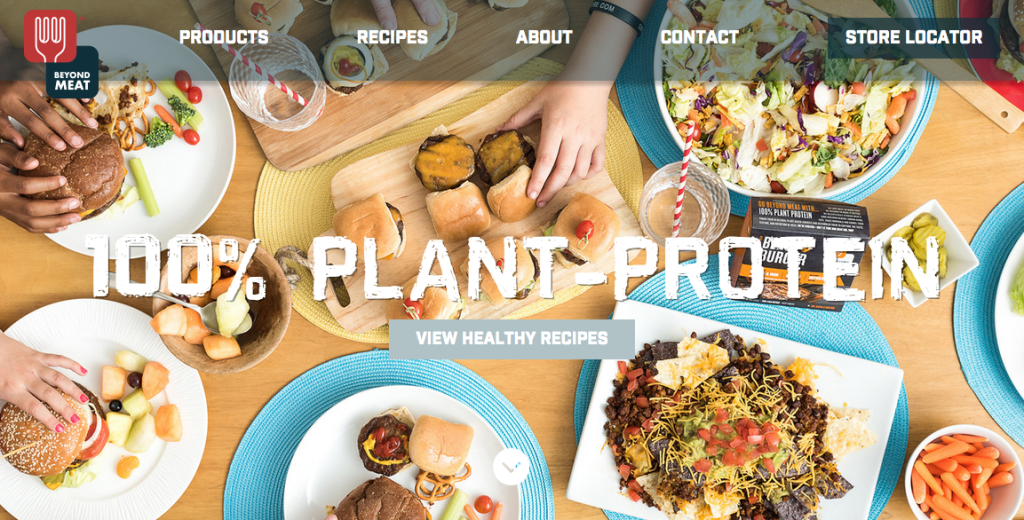 Beyond Meat is on a mission to bring bring animal protein alternatives to the masses. The startup uses non GMO soy and pea protein to recreate the taste, texture and nutrition of meat. Its products include Beyond Chicken, Beyond Beef and Beast Burgers. It hopes to contribute to a 25 percent global decrease in meat consumption by 2020. The startup raised an undisclosed Series D from Obvious Ventures in July 2014. 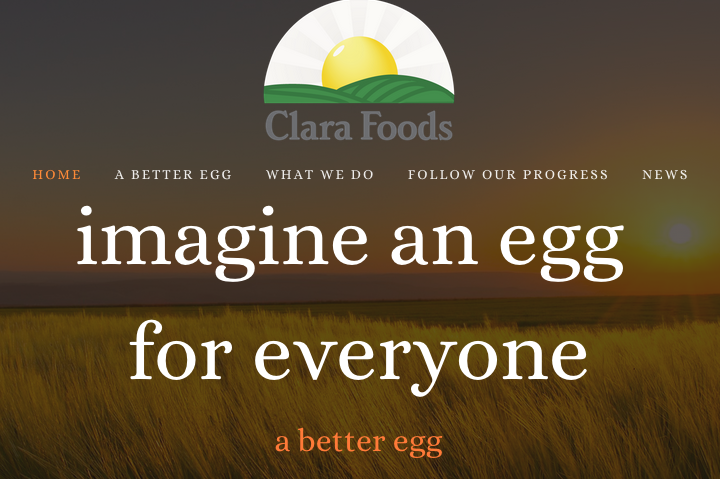 Clara Foods is developing a completely animal-free egg white alternative. Using genetically modified yeast, the startup has created a liquid alternative that is identical to a chicken-derived egg white. It aims to be a B2B company and work directly with large packaged food companies that use egg whites in their products to provide a cheaper, more sustainable alternative. Clara Foods has raised $1.8M in funding in two rounds from investors including Ali Partovi, David Friedberg and Gary Hirshberg. 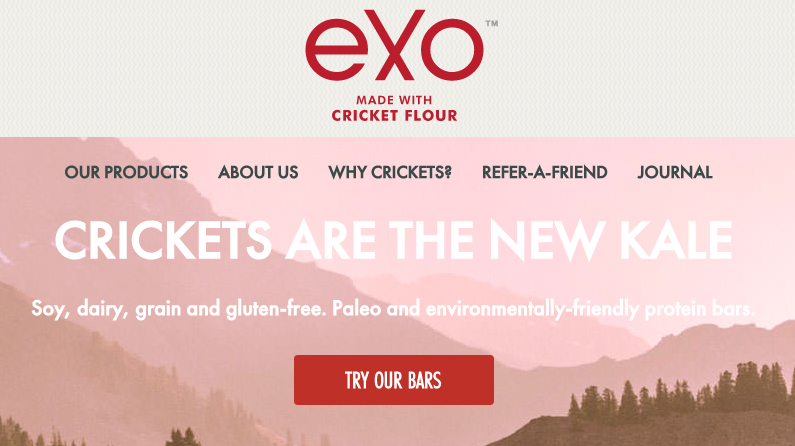 Exo is pioneering insect protein as a sustainable and nutritious food alternative. Founded by two college roommates at Brown University and jumpstarted by a successful Kickstarter campaign, Exo makes gluten, soy and dairy free protein bars made with dry-roasted milled crickets. The startup wants to make insect consumption mainstream; it hopes that its protein bars will do for insect consumption what the California Roll did for sushi in western culture. Exo has raised $2.9M in funding to date from Collaborative Fund, Tim Ferriss and Accel Foods. Exo will be speaking at our 10.1 Future of Protein Meetup – RSVP HERE. 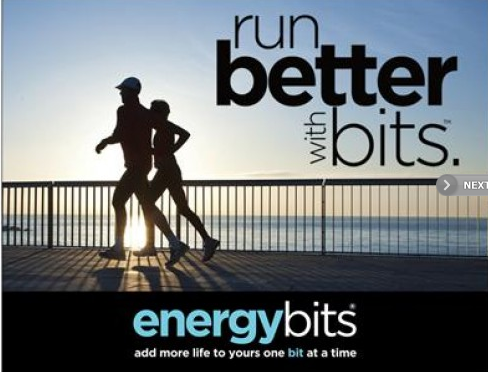 ENERGYbits® wants to bring algae consumption to the health-conscious masses. Its small algae tabs are designed for athletes, conscious eaters and busy entrepreneurs. At one calorie a tab, they are made from 100 percent spirulina algae and have no caffeine, sugar, chemicals, gluten or soy. The startup claims its environmentally sustainable tabs reduce hunger and the need for caffeine. 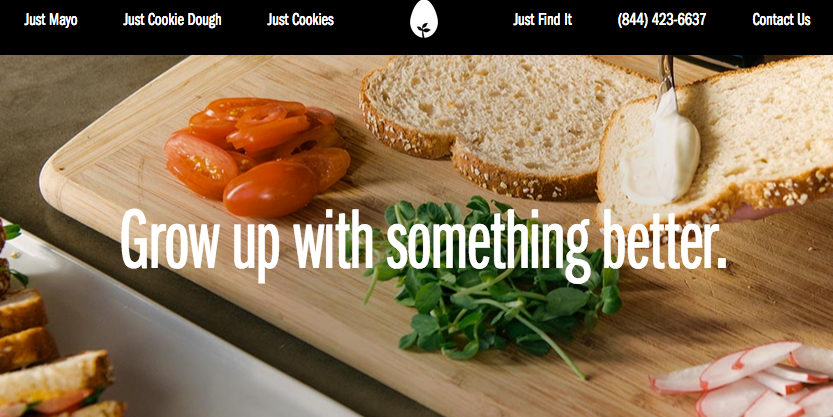 Hampton Creek is on a mission to bring sustainable, affordable, delicious food to everyone. The plant-based protein pioneer has seen unprecedented growth and received a lot of attention over the past two years. In less than one year, its flagship product Just Mayo was being sold in 20k stores. And in August, 2014 is announced partnership with Compass Group, the world’s largest foodservice company. Hampton Creek has raised $120M in five rounds from investors including Khosla Ventures, Horizons Ventures and Founders Fund. 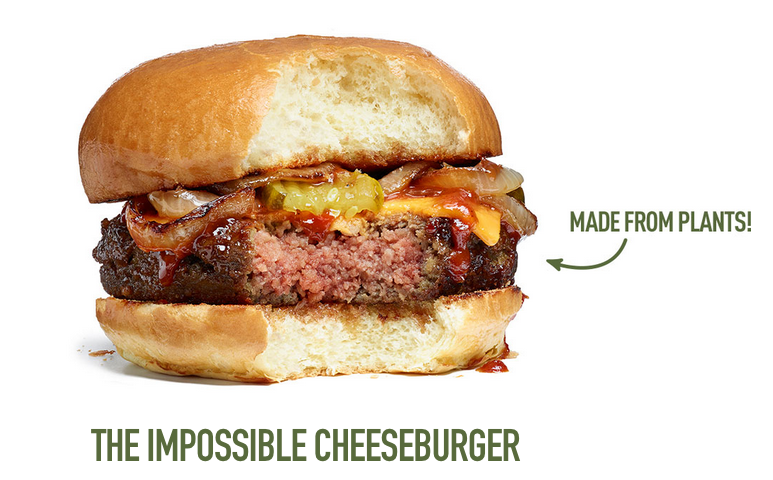 Impossible Foods is developing meat and cheese alternatives made entirely from plants. Founded by a biochemist, the startup examines meat proteins on a molecular level, and then selects certain proteins and nutrients from plants, seeds and grains to recreate the taste, texture and nutrition properties of meat and dairy products. Impossible Foods plans to release its Impossible Burger later this year, which is said to imitate a meat burger so well that it even bleeds when it’s cooked. Google tried to buy the startup for $300M in July 2015, but Impossible Foods turned down the deal. The startup raised a $75M Series A in October 2014.

Modern Meadow is using the latest tissue engineering technology to develop biomaterials, including leather and meat, without animal sacrifice or the environmental impact of factory farms. The startup uses animal cells to grow cell cultures which produce sheets of tissue that can be layered into a meat product. Modern Meadow is in R&D mode and has not been fully transparent about its processes, which has been met with some scrutiny and uncertainty regarding its “no harm to animals” claim. The startup has raised $1.2M in two rounds from investors, including Horizons Venture, Sequoia Capital and ARTIS Ventures. 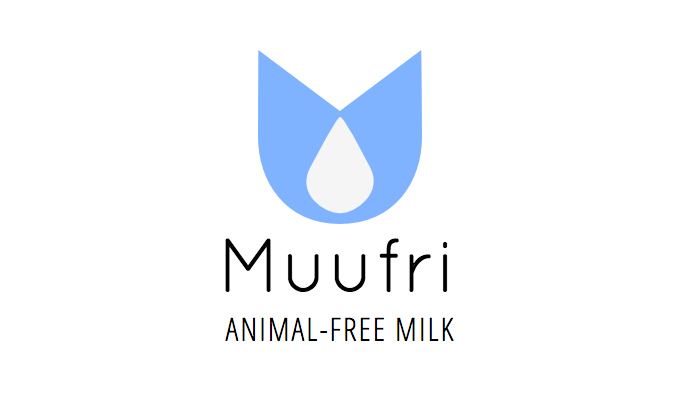 Muufri is pioneering animal-free milk made from yeast cultures. The product is made by adding chemically synthesized cow DNA to yeast cells. Calcium and potassium are then added to the cultured cells to emulsify the mixture into milk. Muufri aims to address three major challenges with commercial dairy farming: inhumane treatment of animals, contamination from cows and emissions (dairy production is responsible for three percent of global greenhouse gas emissions). Muufri received $2M in funding from Horizons Ventures in September 2014.

New Harvest is the funding platform for the alternative protein sector. The strategic grant-making organization is advancing breakthroughs in cellular agriculture made from cell cultures rather than from an animal. New Harvest funds inspiring, promising and groundbreaking research while convening and informing stakeholders. New Harvest co-founder Gilonne d’Origny will be speaking at our 10.1 Future of Protein Meetup – RSVP HERE. 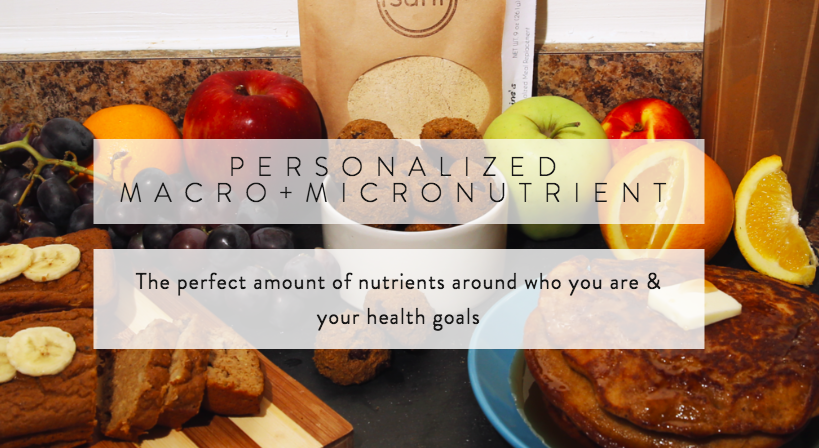 Sani has created a personalized food powder that contains 100 percent of the nutrients you need specifically  based on your body and your health goals. It can be consumed as a shake with added water or you can add 4 or less ingredients to transform Sani into cookies, breads and more. Founders Sebastian Garcia and Danielle Soto will be speaking at our 10.1 Future of Protein Meetup – RSVP HERE.

Terravia is harnessing algae to create vegan sources of nutrition for our growing population. Its products including AlgaVia™ Whole Algal Flour and Whole Algal Protein add health and fitness benefits while preserving and/or enhancing recipes. Its flour can replace dairy fat, egg yolks and oil in recipes, while the protein acts more like a traditional protein powder, providing fortification and increased nutrition. The startup went public in 2011 and has raised $146M in seven funding rounds. 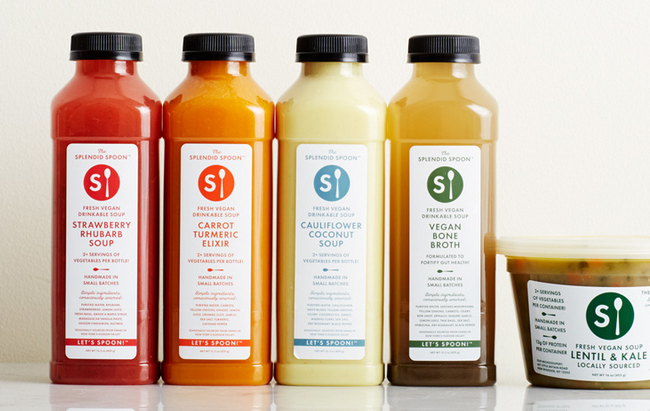 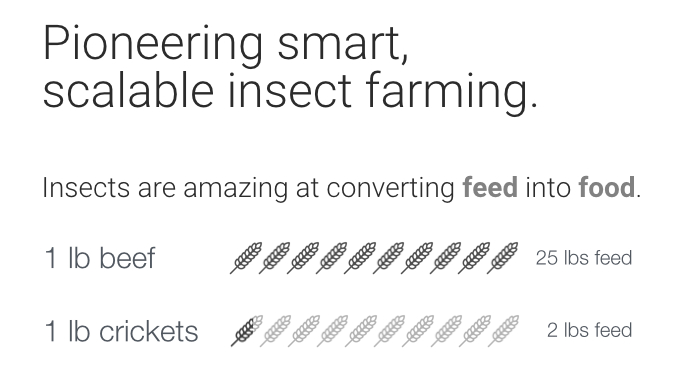 Tiny Farms wants to scale commercial insect farming. The Silicon Valley-based company is working to build a network of large scale insect farms to supply the growing crop of insect-based food companies. It also launched the world’s first Open Source innovation platform for insect farming, which features a forum, wiki knowledge base and free plans for a DIY mealworm farm.