10 Steps to Getting into Whole Foods: #1 Ensuring Your Product Is Sellable 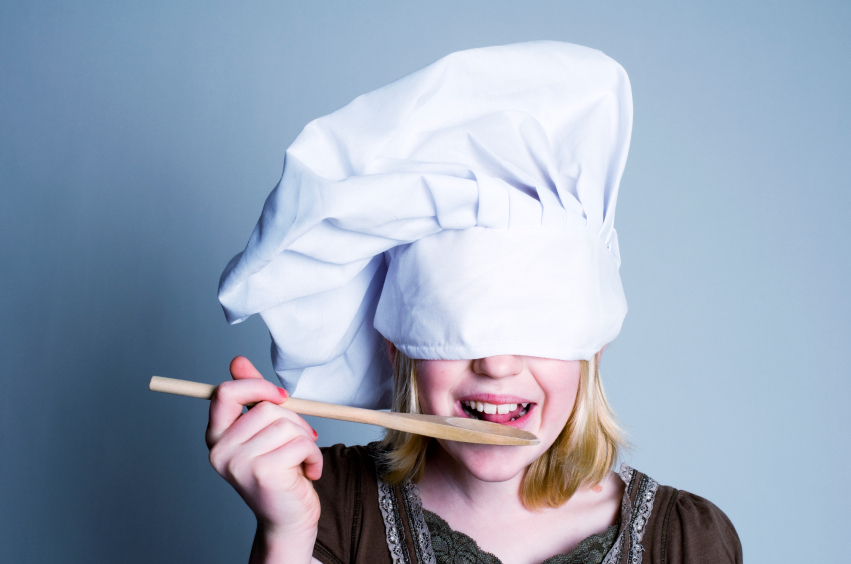 Secret Sauce: 10 Tips for Getting Your Product into Whole Foods is a guest series by the founders of Bandar Foods. Follow along as Dan and Lalit share their tips and tricks for starting and growing a specialty food company.

“My Grandma makes the bestest pasta sauce and we want to get rich selling it. Can you help us?”

Last week we introduced a new editorial series Secret Sauce: 10 Tips for Getting Your Product into Whole Foods, which will outline the basic steps for starting and growing a specialty food product company. And today, we’re sharing a deeper dive into the first step – understanding if Grandma’s special sauce recipe is good enough to bring to market. Everyone seems to love it, but how do you know if its truly “sellable?” Here are our tips for getting honest product feedback.

1. Everyone loves Grandma’s sauce… or so they say

We bet Grandma’s pasta sauce is tasty; everyone wipes their plate clean during spaghetti night. But when you first discussed the idea with Grandma about selling her sauce she laughed and thought you were just being nice. Maybe she’s right. You actually love the homey feeling of going to Grandma’s house and your enjoyment is sentimental. This is fine, but in order to sell your sauce on a grocery shelf, you should aim for a more objective understanding about what makes the sauce superior to competitors.

Huge food companies spend thousands of dollars focus testing new products before they hit shelves. We’ll assume you don’t have that type of cash readily available. So here are a couple of easy, cheap ways to test:

Okay, so you know that people are willing to pay money for the sauce (that’s awesome), but also think through if this is something that can sell in stores? For this part of the question, there are a few questions you should ask yourself:

Okay, so you’ve received objective feedback and think the sauce can sell. Great, go for it! Make some jars and start selling to your coworkers and friends.  Maybe you can even start selling in your local farmer’s market. That’s a great hobby, but if you want to make a business from this, then you’ll have to find a way to scale production. We’ll talk about that in next week’s post.

About the Author
http://www.bandarfoods.com
Dan Garblik and Lalit Kalani are the cofounders of Bandar Foods - a San Francisco-based Indian-American crossover food brand. Within their first two years on shelves, Bandar has grown to multiple condiment and snack lines and can be found in a number of excellent retailers across the US including Whole Foods, Target, Sprouts, Fresh Market, and HEB. Having learned the business from scratch, the cofounders are immensely grateful for those who have helped them along the way and are always willing to assist other new entrepreneurs on their journeys.
Previous Next
Bandar Foods, food products, food startup advice, food startup tips, food startups, product feedback, specialty food, taste test, Whole Foods