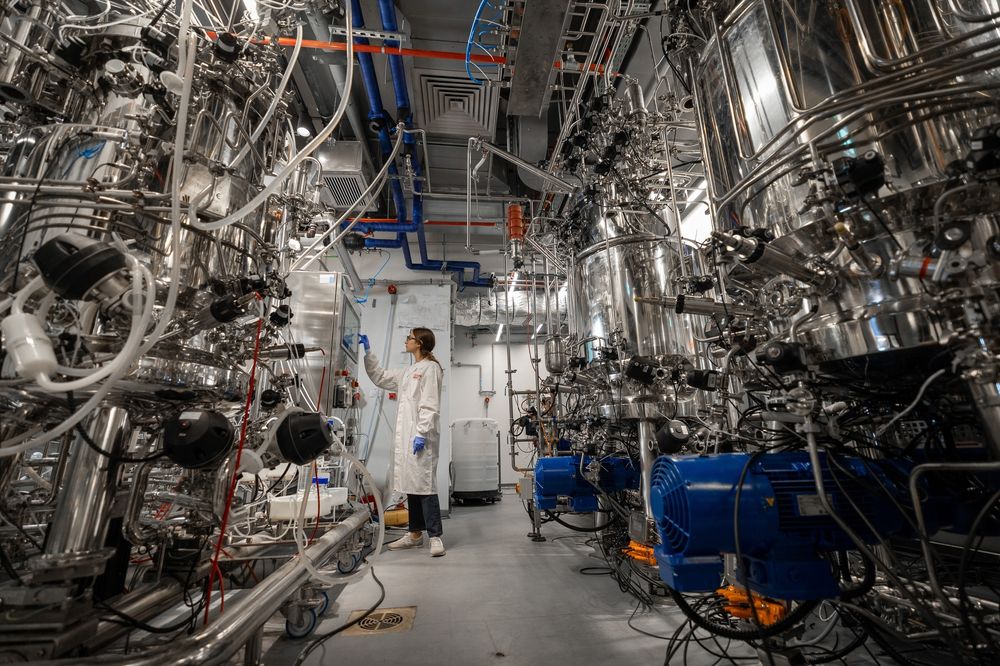 In other news, Thrive Market is exploring a $2 billion IPO and Zomato’s IPO opened this week with a $1.2 billion offering.

The Swiss giant has been working on alternative meat products that would blend cultivated meat with plant-based ingredients in partnership with Future Meat Technologies.

2. Thrive Market Is Considering an IPO at $2B+ Value – Bloomberg

The pipeline for direct-to-consumer listings is building as many of these companies benefited from increased demand during the pandemic.

The ban will be introduced by the end of 2023 in an effort to phase out all cages for animal species including hens, mother pigs, calves, rabbits, ducks, and geese by 2027.

There is a breadth of opinions in the Orthodox community over whether cell-cultured pork can be considered meat in the halachic sense.

It raised $562.3m from institutional investors, as they bid for 35 times more shares than allotted to them ahead of the much-anticipated offering. Analysts are wary of the loss-making company’s high valuation.

6. Kurly, the Korean Grocery Startup, Raises $200M on a $2.2B Valuation After Shifting IPO Plans Away from the NYSE – TechCrunch

Kurly had been planning an IPO in the US later this year; instead it announced this week that it would instead seek to list in its home market instead.

Panda Express will be the first Asian concept restaurant to serve Beyond Meat on its menu.

Apoorva Mehta, the billionaire founder of grocery delivery app Instacart, is stepping into an executive chairman role while the head of the Facebook App, Fidji Simo, will become Instacart’s CEO.

The funds will be directed to support new and small businesses in the processing sector. USDA also will reinvigorate the Packers and Stockyards Act and crack down on false country-of-origin labeling.

12. Gopuff Is Hiring Over 100 Employees to Back Ghost Kitchens Operation – Grocery Dive

Job listings, which include line cooks, kitchen leads and district managers across at least six states, indicate the company is preparing to deliver fresh-made foods.