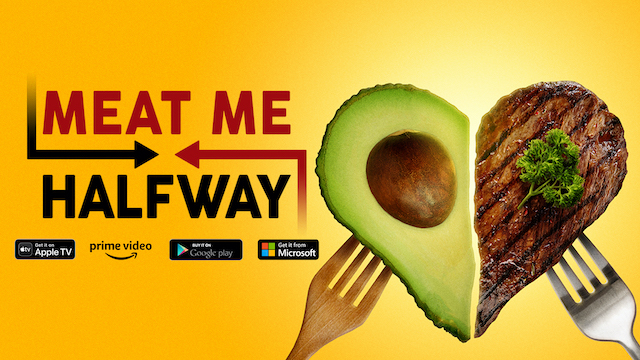 The path to going plant-based has obvious upsides, but can also be isolating and difficult. Shouldn’t there be some middle ground for people looking to make a change without totally upending their lives?

At its core, MEAT ME HALFWAY is an investigative film that seeks to create an open dialogue around the controversial topic of meat consumption.

What People Are Saying