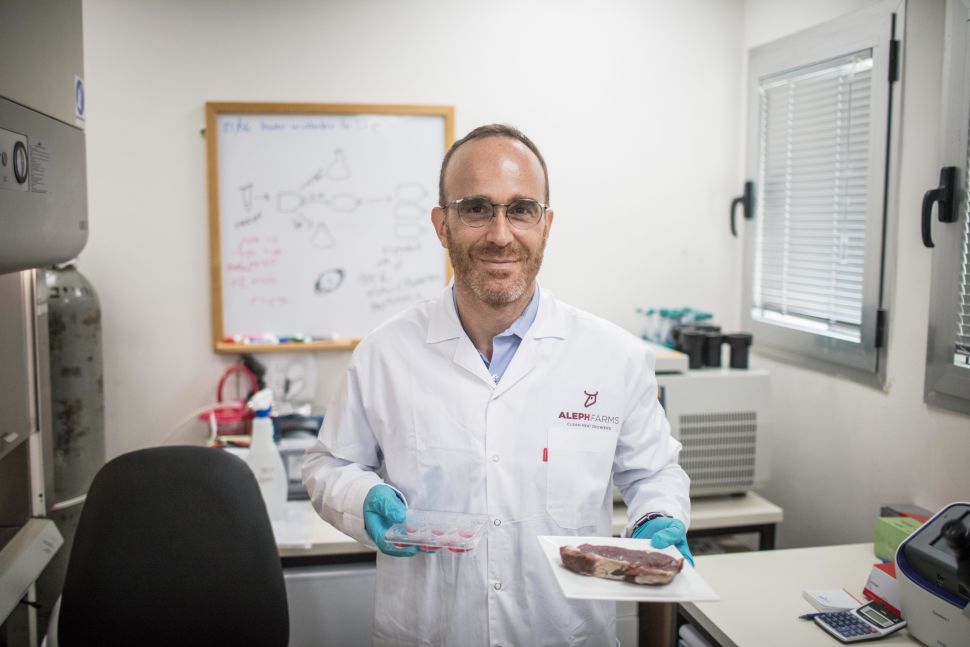 Faux meat startups continue to go head to head in the race to go to market. Israeli cultivated meat maker, Aleph Farms, has announced a $105 million Series B that will help it scale its manufacturing capabilities and expand its operations internationally. Meanwhile, Meati has raised a $50 million Series B to build a production plant for its fungi-based steaks. Beyond Meat has launched plant-based chicken tenders at 400 restaurants.

In other news, Chobani has quietly filed for an IPO that could value it at $10 billion. Siete Foods now wants to go global.

The company will use capital to scale up its manufacturing capabilities and expand its operations internationally ahead of its initial market launch in 2022.

Meati, a company commercializing vegan protein sourced from mycelium, secured a series B to build a production plant and get its cuts to restaurants around the US.

3. Yogurt Maker Chobani Confidentially Files for US IPO, Valuation May Exceed $10B – CNBC

The company, which has factories in New York, Idaho and Australia, has not yet determined the number of shares it plans to sell or the price range for its proposed offering.

Consumer demand for chicken has skyrocketed as the industrial poultry production industry has faced shortages and supply issues. Beyond is hoping those tailwinds will help convince buyers that its new tenders should go out to fast food chains, restaurants, cafeterias, hospitals and other locations.

Siete, a Mexican food brand, is in 16k locations and sees sales hitting $200m this year. Now it wants to go global.

Bernstein values Zomato at about $10b. The company vies with its main rival Swiggy as well as smaller contenders in a fast-growing Indian food services market that is estimated to balloon to $97b by 2025.

The company’s imagery then feeds into a data index that Planet says makes the Earth “searchable” for its more than 600 customers. The deal is expected to raise $434m.

The company will be expanding its physical footprint across the Middle East and North Africa. MaxAB’s platform manages procurement and grocery delivery to shops in Egypt.

The company operates more than 40 virtual restaurant brands, leveraging underutilized kitchen spaces around the country to cook and fulfill those orders.

Instawork checks references and makes sure each worker is qualified, then connects them with open shifts available at different companies. Workers can get paid within hours of completion and rate their shift.