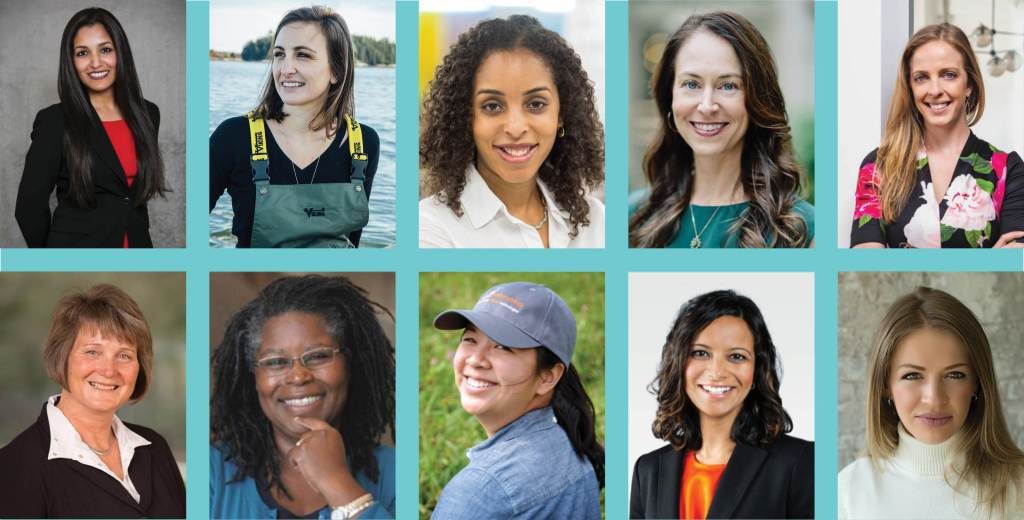 A new report has detailed the female funding gaps in the Agri-FoodTech sector. Just 7% of agri-foodtech deals and 3% of the record-breaking volume of dollars invested in the sector 2018 went to female-founded teams.

Lifestyle brand and online retailer Food52 announced that The Chernin Group acquired a majority stake in the company for $83 million. A continued expansion into commerce and DTC brands propelled the deal.

Amazon is advancing plans to open a chain of US grocery stores in Los Angeles, Chicago and Philadelphia. It also announced plans to expand its cashierless technology to airports and movie theaters.

After years of public health warnings to reduce the consumption of red meat and processed meats, a remarkable turnabout concluded that the bedrock of all dietary guidelines is not backed by good scientific evidence. The news came as NYC public schools announced a ban on processed meat. Meanwhile, the growth in plant-based meat alternatives is coming into question on whether they can even uphold their health or sustainability claims when transportation and processing factors come into play.

Female startup founders face more skepticism, loaded questioning, and smaller commitments from investors than their male counterparts. Just 7% of agri-foodtech deals and 3% of the record-breaking volume of dollars invested in the sector 2018 went to female-founded teams.

The Chernin Group is buying a majority stake in Amanda Hesser’s startup for $83m. The deal values F52 at more than $100m.

Amazon is pushing ahead with a plan to open a chain of US grocery stores with early outposts in Los Angeles, Chicago and Philadelphia.

4. Amazon Is in Talks to Bring Its Cashierless Go Technology to Airports and Movie Theaters – CNBC

Amazon is in talks to bring Go to OTG’s CIBO Express stores at airports and Cineworld’s Regal theaters.

Sonny Perdue told Wisconsin farmers that he doesn’t know if the family dairy farm can survive as the industry moves toward a factory farm model.

The evidence is too weak to justify telling individuals to eat less beef and pork, according to new research.

Under Resolution 238, there will be no more bologna, salami, pepperoni or bacon. There’s no word yet on when the new ban will begin.

The Ochakov Food Ingredients Plant (OKPI) grew a 40-gram sample at the cost of $14k.

Canopy Growth has acquired a majority stake in BioSteel Sports Nutrition as the marijuana company seeks to expand its product offering. Financial terms were undisclosed.

After raising more than $80m and sparking federal investigation over its billing practices, the startup will convert from chapter 11 to chapter 7 bankruptcy.

13. Is the New Meat Any Better Than the Old Meat? – New York Times

The Impossible Whopper and other plant-based burgers are a hit. But are they an improvement for you and the planet?

Favoring organic, waste-conscious companies over “health food” brands is how Renewal differentiates its food thesis from other investors in the food scene.

15. José Andrés Is Raising $50M to Take His Revolutionary Post-Disaster Food Operation to the Next Level – Fast Company

The chef’s organization World Central Kitchen, which provides locally cooked meals to survivors in disaster zones, is scaling up to provide even more meals across the globe.