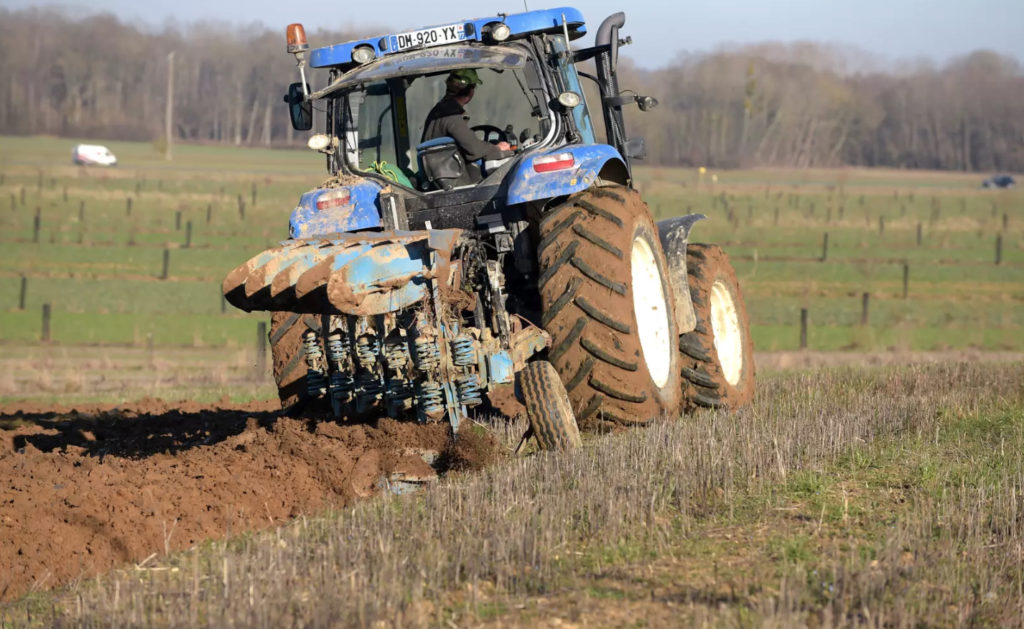 The Food and Agriculture Organization (FAO) published its first report on the state of the world’s biodiversity, warning that the losses threaten our food, livelihoods, health and environment. And once that biodiversity is lost, it isn’t coming back.

In CPG news, Martha Stewart has joined Canopy Growth‘s advisory board. She will be developing new product lines for humans and animals. Boulder Food Group has raised $100 million from the likes of Arlon Group and Rabobank to invest in early stage startups. Shaquille O’Neal and 13 other all-star athletes have joined Beyond Meat’s campaign demonstrating performance benefits of plant-based meat.

Also in plant-based news, Gingko Bioworks has launched a new spinoff called Motif Ingredients with its $90 million raise in order to develop meat and dairy alternatives.

And finally, DoorDash closed a $400 million round  to expand its last-mile logistics platform and subscription product. It is now valued at $7.1 billion.

We interviewed 45+ CEOs, execs, farmers and investors about the role biodiversity plays in our food industry.

2. Food Security and Rural Jobs Under Threat from Dramatic Loss of Biodiversity – Fortune

The FAO on Friday published its first report into the state of the world’s biodiversity, warning that the losses threaten our food, livelihoods, health and environment. And once that biodiversity is lost, it isn’t coming back.

The lifestyle guru is teaming up with the world’s largest cannabis company to help develop a broad new line of products for both humans and animals.

BFG raised the capital through its 50 partners, including Arlon Group and Rabobank. The initial investment is going to OLIPOP, a clinically-backed digestive sparkling beverage.

5. With $90M in Funding, the Gingko Spinoff Motif Joins the Fight for the Future of Food – TechCrunch

Energy Ventures, Louis Dreyfus Companies, Fonterra and Viking Global Investors took part in the round. Motif will develop proteins that can serve as meat and dairy replacements.

7. Microsoft Is Teaming Up with America’s Second-Largest Grocery Chain to Fend Off Amazon – The Verge

The partnership will bring Microsoft Azure and Microsoft 365 to Albertsons stores, which will use cognitive technologies, AI and data science to implement a “frictionless” shopping experience at scale.

The company has raised $400m co-led by Temasek and Dragoneer Investment Management. Proceeds from the new round will be used, in part, to expand its last-mile logistics platform and subscription product. It also plans to increase its headcount, and eventually expand into non-food products.

Recruit Holdings and Romulus Capital led the round. Presto is looking to rapidly expand its footprint. The company is now supporting 5k restaurant locations, but aims to double that number in 2019.

FedEx Corp this summer plans to begin testing a robot to handle home deliveries for partners ranging from Walmart Inc to Pizza Hut.

The company wrote down the value of its Kraft and Oscar Mayer brands by $15b, posted a $12.6b loss, cut its dividend by 16% and anounced its accounting practices are under investigation by the Securities and Exchange Commission on Thursday.

Companies have raised more than $125m in capital to improve the industry’s efficiency, but it’s proving hard to convince consumers not to throw away perfectly good food.