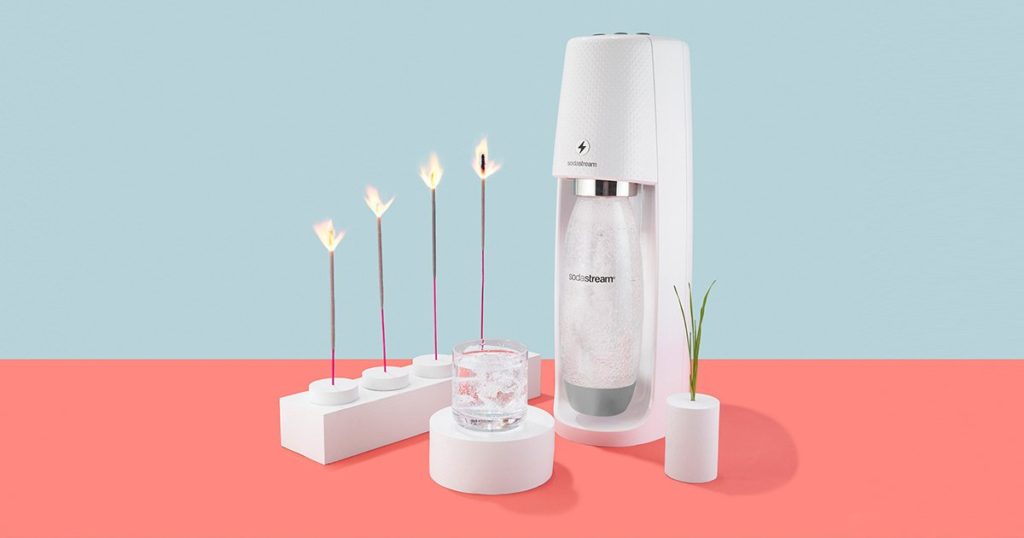 We’re excited to announce the launch of  the Alpha Food Labs Community. Join us to help develop, test, and get early access to food designed for your tastes and values.

After last week’s announcement of Indra Nooyi’s planned resignation, PepsiCo announced two major developments prior to her leave: a $3.2 billion buy out of Sodastream and the launch of its internal incubator, The Hive.

In restaurant news, DoorDash raised $250m led by Coatue Management and DST Global, tripling its value at $4 billion in less than 5 months. In its first venture into the startup space, Chipotle has launched an accelerator focused on alternative farming, agriculture technology, food waste and plant-based alternatives.

2. PepsiCo to Buy SodaStream for $3.2B – Bloomberg

PepsiCo plans to extend the company synonymous with sugary sodas into the homes of more health-conscious consumers. The deal is likely CEO Indra Nooyi’s last transaction.

3. Food Delivery Startup DoorDash Nearly Triples Its Value in About 5 Months to $4B – CNBC

The company raised $250m led by Coatue Management and DST Global, valuing it at $4b. It plans to use the funds to expand to every city in the US and Canada, as well as to grow the number of restaurants on its platform.

4. Chipotle Is Launching a Food and Farm Tech Accelerator Program – The Verge

The program, called the Chipotle Aluminaries Project, will be focused on alternative farming, agriculture technology, food waste and plant-based alternatives.

Boxed has raised $110m from Aeon Group, one of the largest retail chains in Japan, alongside Alpha Square Group and CDIB. The company’s state-of-the-art fulfillment centers feature a custom software system and roving bands of autonomous carts.

The Hive will foster smaller brands that already exist within the company like Maker Oats and Stubborn Soda, as well as create new ones that play on emerging trends.

7. Here’s Why You Need to Pay Attention to Cava’s $300M Acquisition of Zoes Kitchen – CNBC

The $300m acquisition is led by Act III Holdings, headed by Ron Shaich, the founder and former CEO of Panera Bread. With this deal, Cava is poised to become the dominant player in Mediterranean cuisine.

The Series B round was led by five undisclosed investors. Prior investors included Greycroft, Corazon Capital, Rally Ventures and Come Up Capital.

Existing investors Sweet Capital and ByFounders also participated in the round.

10. Millennials Are Obsessed with Raising Plants, and One New York-Based Startup Is Poised to Capitalize – Business Insider

The Sill, a direct-to-consumer plant seller, just closed a $5m round of funding led by Raine Ventures. It is now looking to expand its reach into outdoor plants and target new customers.