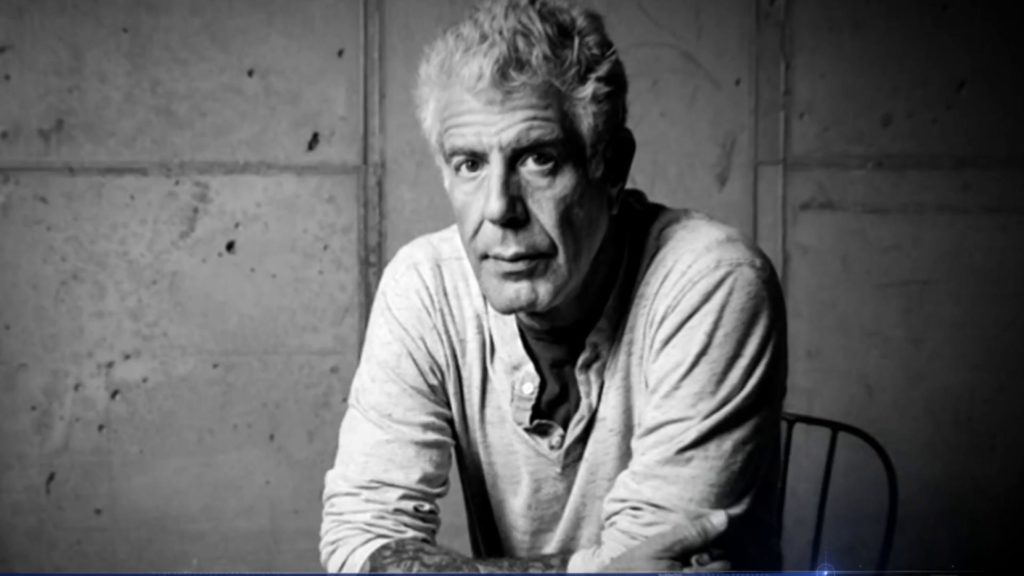 Last week, Anthony Bourdain took his life. Anthony, thank you. For your insatiable curiosity. For taking us around the world with you to learn about culture, food, and humanity. For showing us how beautiful and delicious diversity is. For challenging us to buck norms and to think bigger. For shining a light on the untold stories of those who grow and cook our food. We will miss you. RIP.

An extensive investigation by the Associated Press found that New York-based seafood distributor, Sea to Table has been marketing seafood as “local“ and “wild caught“ when some of its seafood was actually farmed or illegally caught out-of-season.

In other news, specialty foods sales surged to $140.3 billion in 2017. The category is growing faster than all food sold at retail.

Retailers continue to pair up with tech giants. This week, Google announced its foray into grocery e-commerce through its partnership with Carrefour in France. Microsoft is now working on cashier-less checkout technology in an aim against Amazon Go.

1. Anthony Bourdain, Renegade Chef Who Reported From the World’s Tables, Is Dead at 61 – New York Times

Mr. Bourdain, who began his career as a chef, redefined the staid genres of food writing and food-tourism shows.

Sea to Table’s yellowfin tuna has been linked to migrant fishermen in foreign waters who describe labor abuses, poaching and the slaughter of sharks, whales and dolphins. The distributor has been offering species in other parts of the country that were illegal to catch, out of season and farmed.

3. Letter From Our Founder On Recent Press Story – Sea to Table

The idea that we could be associated with an organization that engages in poor labor practices is outright horrifying to us. We would never knowingly purchase fish that doesn’t conform to our exacting standards, and are addressing these claims quickly and with a strong commitment to integrity and transparency.

Microsoft is developing systems that track what shoppers add to their carts. It has shown sample technology to retailers from around the world and has had talks with Walmart about a potential collaboration.

Chef’d will bring its meal kits to 30 Walgreens and Duane Reade stores in the New York area as part of a partnership with Smithfield Foods. This is one of the first instances of a meal kit company partnering with a drugstore chain.

Alphabet Inc’s Google entered a deal with Carrefour to sell groceries online in France through its platforms including Home, Assistant and the Google shopping destination in France.

Ford has retrofitted a fleet of its Transit vans with touchpad-accessible lockers, from which Postmates customers with the right access code can retrieve their food. The pilot is underway with over 70 businesses participating.

10. Deliveroo Fattens Its Market Presence by Opening to Restaurants That Do Deliveries – TechCrunch

Next month, the company will launch a new service called Marketplace+ in seven of its markets, onboarding restaurants that do their own food deliveries to its platform and offering them the ability to tap into Deliveroo’s network of riders.

The partnership with David Barber’s investment fund will enable the company to scale from a small Brooklyn startup to a large-scale production facility.