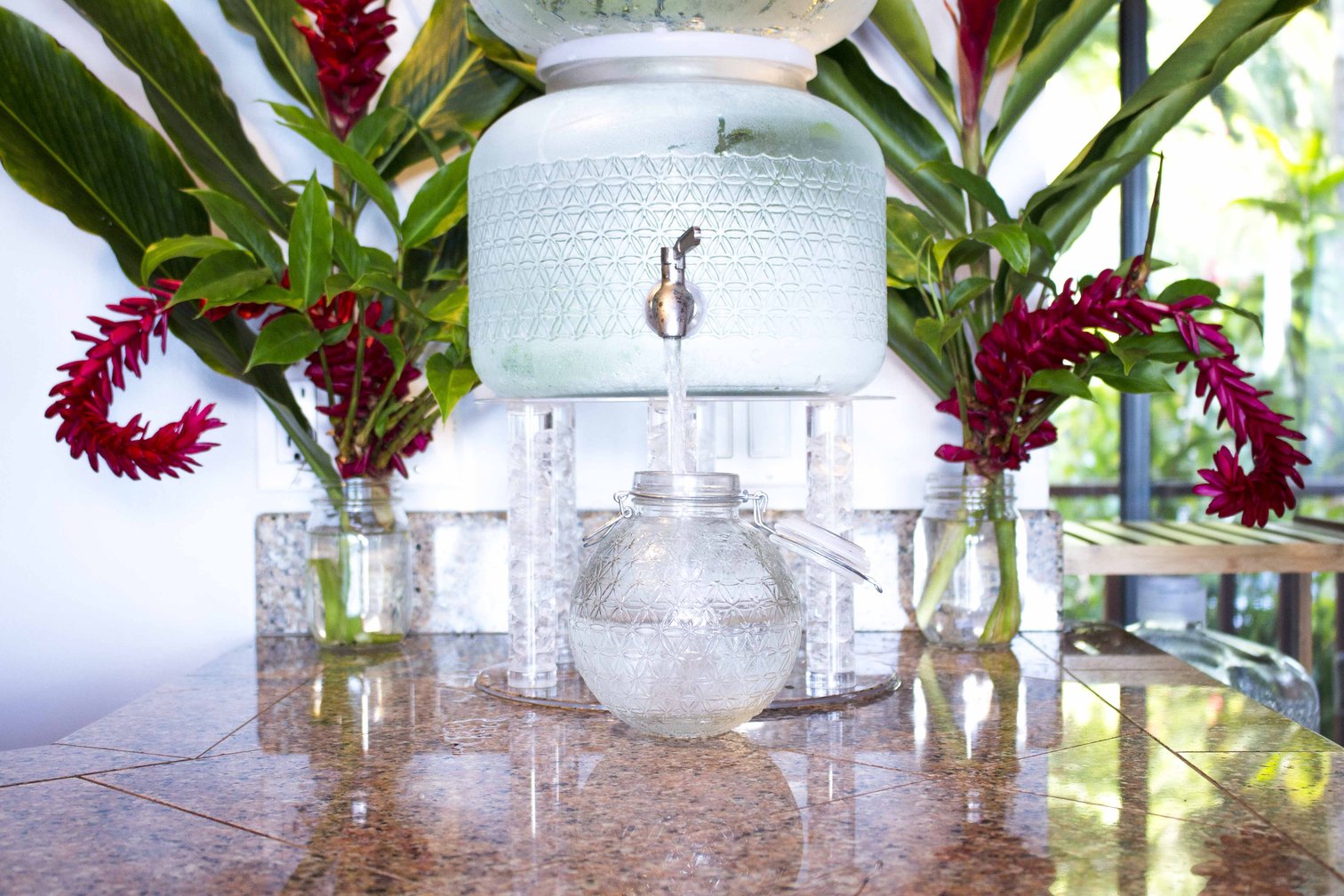 Loup Ventures’ Gene Munster predicted that Amazon will acquire Target this year, which is certainly an interesting twist. The Internet is going crazy of a New York Times story about raw water, or unfiltered, untreated spring water, that is selling for $37-$60 per gallon in Silicon Valley.

Australia has announced that it will be the fourth country to permit medicinal cannabis exports in hopes of boosting domestic marijuana production.

The delivery world is seeing some interesting changes. UberEats is launching a Loyalty Program that will potentially bypass delivery fees and offer significant promotions. Deliveroo is expanding to India. Malaysia-based Dahmakan just raised $2.6 million with plans to expand its end-to-end delivery service across Southeast Asia.

1. Literally Every Single Food Trend Predicted to Take Over 2018 – Eater

This is the year for regional Mexican food, Earl Grey tea and “functional mushrooms.”

2. Here’s Why Amazon May Not Buy Target – CNBC

Target is the “lost child” of retailers, with no clear core competency. When Amazon does a big deal, it is looking for explicit capacities it lacks in areas it has already found challenging.

3. Unfiltered Fervor: The Rush to Get Off the Water Grid – New York Times

LG plans to debut a trio of robots next week. A porter robot designed for airport services, a serving robot for airport lounges and hotels as well as a robot that features a shopping basket and barcode reader.

SuperMeat was backed by New Crop Capital, Stray Dog Capital and PHW, one of Europe’s largest poultry producers. It hopes to create lab-made chicken for processed foods in 3 years.

The new funding will help the startup expand its e-commerce marketplace that sells surplus food across the Nordic countries and into Europe.

Valued at $2b, the startup is reportedly looking to hire a country head, who would be spearheading its India launch. Once it enters the Indian food delivery space, it will be competing against the likes of Zomato, Swiggy and Foodpanda.

The round was led by Y Combinator, Texas Atlantic Capital, Atami Capital, a former founder of PE Fund APAX Partners as well as existing backers. The funds will be used to explore expansion across Southeast Asia.

Australia plans to become the fourth country in the world to legalize medicinal marijuana exports in a bid to score a piece of the estimated $55b global market. The government hopes domestic medicinal use and exports will rapidly boost production.

10. Access to Capital Is Biggest Challenge to Indoor Farms – AgFunder

A new report by Agrilyst found that 25% of indoor farmers say that access to capital is their biggest growth hurdle. Difficulty fundraising naturally has an impact on revenue growth and ultimately profitability.

The Uncanny Valley hypothesis proposes that near-perfect human replicas elicit a specific form of revulsion. Demand is pushing food industry innovation deeper into the realm of imitation, but companies like Hampton Creek and Memphis Meats should be wary of stumbling into another uncanny valley.

The UberEats loyalty program could potentially allow users to bypass delivery fees as well as gain access to promotions and exclusive menus.