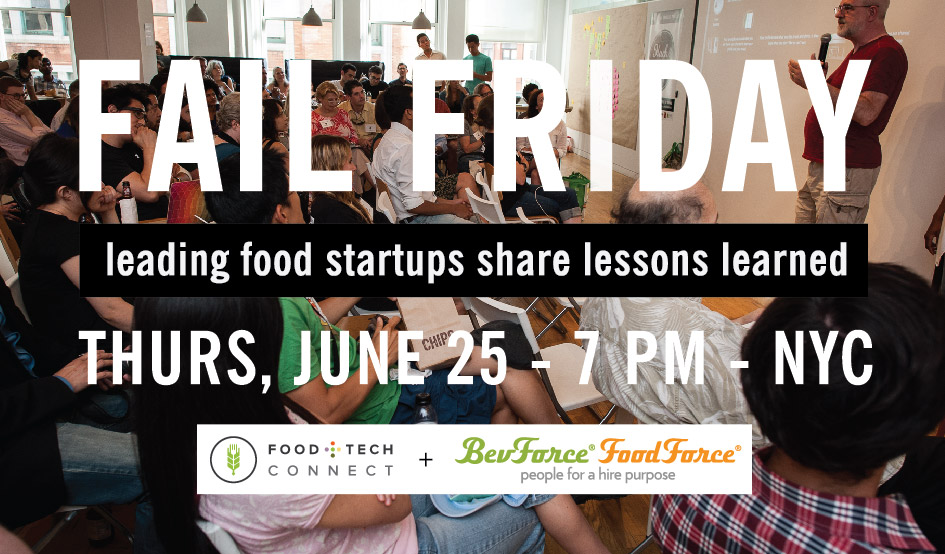 It’s not easy being a food innovator. There’s no road map for reinventing an industry. So, in partnership with Force Brands: FoodForce | BevForce, we cooked up the Fail Friday series to celebrate failure in all its glory.

We’re thrilled to announce that our third Fail Friday is happening on Thursday, June 25 and will feature Food52, Sir Kensington’s, Delivery.com and Windowfarms. Startups will share their stories of failure and lessons learned from growing their businesses. Our goal is to lower the barriers to success for entrepreneurs by creating a safe space for you to learn from one another and grow together.

There will be networking, snacks and cocktails sponsored by Zodiac Vodka before the presentations start at 7:30 and after they end. We will also hold a 20 minute Q&A with all of the speakers after the final story. 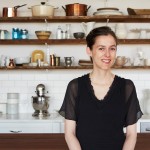 Amanda Hesser – CEO, Food52 – Hesser co-founded Food52 with Merrill Stubbs in 2009. Food52 was named Publication of the Year by the James Beard Foundation in 2012 and Best Culinary Website by the International Association of Culinary Professionals the last three years. From 1997 to 2008, she was a Reporter and Food Editor at The New York Times. Ms. Hesser is the author of Cooking for Mr. Latte: A Food Lover’s Courtship, with Recipes and The Cook and the Gardenerand the co-author of two Food52 cookbooks. Her The Essential New York Times Cookbook was a New York Times Bestseller. Ms. Hesser has been named one of the 50 most influential women in food by Gourmet, played herself in the Nora Ephron film, Julie & Julia, created the Twitter app Plodt, and was recently appointed by President Obama to the Commission on White House Fellowships. 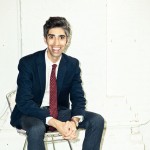 Mark Ramadan – co-founder & CEO – Sir Kensington’s. Sir Kensington’s creates all-natural, globally-inspired condiments. In his role, Ramadan oversees all day-to-day operations and long-term strategy for the brand. While attending Brown University, Ramadan and his classmate, Scott Norton, were inspired by an article penned by Malcolm Gladwell, titled “The Ketchup Conundrum,” which suggested that it was impossible for new ketchup brands to compete with the nostalgic incumbent, Heinz. From there,

Ramadan and Norton made it their mission to disrupt the broader condiment category by not only focusing on taste, but by building a brand identity that celebrated both food education and food entertainment. After two years of testing recipes and creating Sir Kensington’s story, the company launched in June 2010.

Ramadan has been featured on Fast Company’s “1000 Most Creative People in Business” and Forbes’ “30 under 30” list. 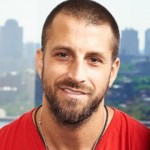 Colin Sims – COO, Delivery.com – Sims joined Delivery.com in 2009, initially as Vice President of Operations, and was promoted to Chief Operating Officer in 2011 to manage finance, strategy, and operations for the company. After nearly a decade on Wall Street, Colin decided to pursue a more entrepreneurial path, initially acting as an advisor EATS.com, and subsequently assuming the role of Chief Financial Officer for the company. Prior to EATS, Colin was a Director in the Alternative Investments division of Credit Suisse, a founding member of the Structured Investments group at Bank of America, and VP of  Equity Financial Products at Société Générale.  Before pursuing his career in finance, Colin worked for NASA’s Microgravity Science Division in Cleveland doing theoretical research. Colin holds a B.S. in Mechanical Engineering, summa cum laude, from Vanderbilt University. 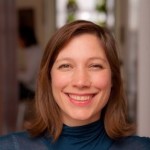 Britta Riley – founder & CEO, Windowfarms – a Brooklyn-based food gardening hardware and live produce box company that helps you harvest your favorite fresh live herbs, greens, and veggies for every meal without a yard. Windowfarms provides beautifully designed vertical indoor gardens and a seasonal food plant subscription to keep your kitchen window thriving with fresh ingredients, year-round. The company won an early global following as an opensource hardware project and then broke records on the crowdfunding site, Kickstarter, with the launch of a manufactured system. Riley is currently the Entrepreneur-in-Residence at New York University’s Interactive Telecommunications Program (ITP) and teaches a graduate technology design course for urban agriculture. She is writing a book about aligning agricultural techniques with nutrition. She grew up on a Texas ranch with 7 siblings. Riley holds a Master’s Degree in interactive technology design from NYU. Her work has been featured at the American Museum of Natural History and MoMA as well as in the New York Times, WSJ, and CNN. Her TED talk has inspired over a million city dwellers to do R&D at home and to bring the ancient art of food growing back into modern life.