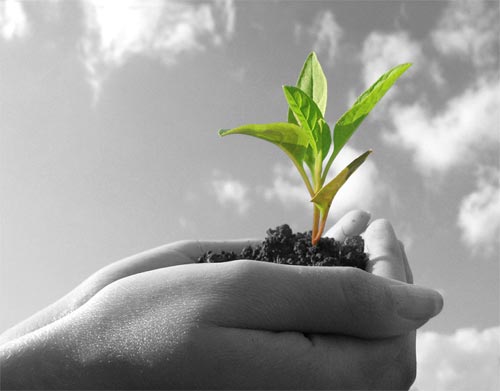 If you’re into AgTech as much as we are, keep reading. We’ve has compiled a list of the top AgTech funding rounds so far (through mid-July) in 2014. After some number crunching, we estimate there’s been about $401 million invested in 35 companies; and it’s only August. Check it out: 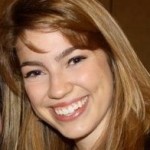 Cori Capik is a multimedia journalist and digital producer for AgFunderNews. With a background in environmental engineering and sociocultural anthropology, her work focuses on the intersection of environmental science, finance and social interest. Cori holds her M.S. in Journalism from Columbia University. You can follower her on twitter @coricapik.