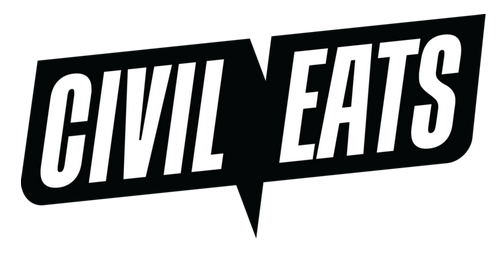 For the past five years, Civil Eats has been the go-to resource for the “good food movement.” It’s published daily news and commentary about the American food system, with the site’s 100 volunteer contributors digging deep into national food policy issues, profiling food heroes from across the country and highlighting food culture.

Since its inception in 2009, the site has run entirely as a labor of love, with all of its staff, including co-founders Paula Crossfield and Naomi Starkman, contributing and editing for free. But at this juncture, they simply do not have the resources to continue running the site without the community’s support.

Last week, Civil Eats launched a Kickstarter campaign to raise $100,000, so it can hire a full-time managing editor and start paying its writers a fair wage. The money raised will also allow the site to produce more in-depth, original reporting and visually engaging content that inform the public about what’s happening in federal and local food policy, as well as expand its community resources.

Journalism is not an easy business, so if you benefit from Civil Eats’ work, we hope you will join us in supporting its fundraising effort.

The video below tells the story of Civil Eats, featuring food system luminaries Michael Pollan, Anne Lappé and Raj Patel. You can learn more here or donate to the campaign here.