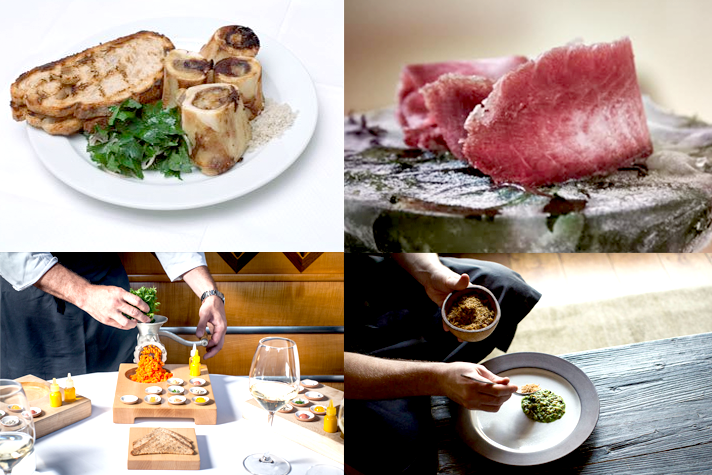 In the recent history of fine dining, there have been a handful of notable dishes that transcend the table and make a statement about how our food system should operate. To name a few:

All of these chefs have used their platforms as restaurateurs and influencers to promote mindful deliciousness. For those lucky enough to have been to these restaurants, the ability to dine on something so pleasurable while supporting sustainability feels like you’re getting away with something.

But we (eaters, cooks, farmers, food makers, food media, etc.) can’t let the kind of food you see at those restaurants start and end there. For every cupcake, avocado toast or cronut that catches on like wildfire, we need more dishes that feature offal, bycatch, plant based foods and rotation crops to also dominate menus everywhere.

The above examples are dishes that only a tiny fraction of the world can experience. In their current form, they may never scale beyond the small group they were designed for. It’s great that these chefs have a media platform to talk about the ideas underlying these dishes, but the food system by-and-large doesn’t feed people like this. Outside of major metro areas there are many who have never heard of these chefs and their ideas.

How might we democratize the most high-minded food ideals practiced in Michelin starred kitchens so that everyone can have them? I’m not talking about lobes of foie gras topped with quenelles of caviar, but dishes like Rotation Risotto, which promotes rotational agriculture and biodiversity.

We at the Future Market explored this question with our Crop Crisp prototype product. With Crop Crisps, a mass-market cracker was made in four flavors where each flavor was based on a crop in a four-crop wheat rotation.

Crop Crisps are the CPG version of the Rotation Risotto, in cracker form. While our limited edition run was handmade in Brooklyn, the design of the box suggests a mass produced product similar to what you see in a Wal-Mart or Costco. We did this intentionally because we wanted to show what it would look like when progressive ideas make it into the mainstream, like how a Gucci sweater can eventually trickle down to the Gap. 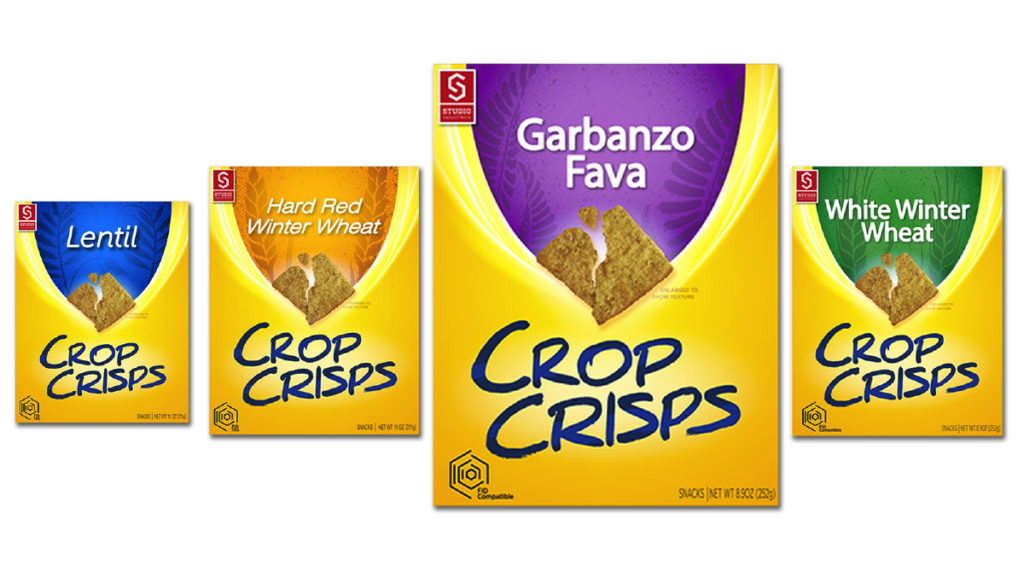 Crop Crisps: a Future Market concept product. Each cracker flavor is based on a different crop from the same four-crop rotational planting.

Everyday eaters can help these dishes make the jump into the mainstream. How? Next time you’re at a butcher shop, ask for an “off” cut of meat. Any butcher worth their salt will eagerly talk you through how to prepare it. Next time you’re eating something with a great story like Rotation Risotto, share the story on your social networks, not just a FOMO-inducing beauty shot.

It may sound like a series of small actions, but remember that the cupcake, avocado toast and cronut all caught on after a steadily growing stream of social posts. These trends tend to go viral once an editor at Food & Wine decides to write about why their Instagram feed is covered in avocado toast, but it all starts with the people making noise.

We as eaters have the power to decide what the next food trends are. Isn’t it time we start promoting more trends that can impact the food system?

This is also posted at The Future Market.

About the Author
http://thefuturemarket.com
Mike Lee is the founder of The Future Market, a futurist food lab that explores what our food system could look like in the next 5-25 years, through experiences and concept products. Mike is also co-founder of Alpha Food Labs, a food innovation company that helps companies create strategies and products that are better for people, planet, and profit.
Previous Next
agriculture, Blue Hill, Bun Lai, Dan Barber, Daniel Humm, Eleven Madison Park, food, food innovation, food system, future of dining, future of food, local food, Miya's Sushi, rotational dining, sustainability, sustainable food