Crowdfunding: New Cooking App, Like a Sous Chef By Your Side 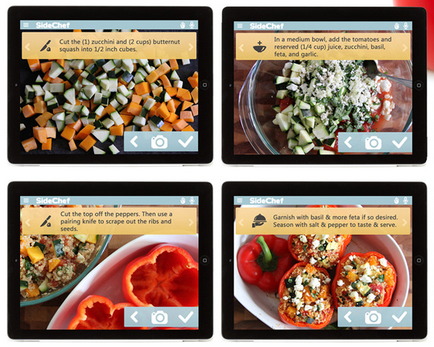 Thanks to the proliferation of the Food Network, online cooking education websites and recipe blogs, just about anyone can access inspiration for great DIY meals at the click of a button. But not all platforms provide detailed culinary instructions throughout the preparation process. SideChef, a sous chef-like iPhone and iPad application is hoping to offer that third hand you’re always wishing for during meal creation, albeit, a virtual one.

The app will launch for iOS devices only (Android to follow) in September with a database of 100+ recipes compiled from food bloggers and chefs. Initial users will also be able to share their own recipes through the social feature. Eventually the company hopes to cultivate an active community of novice and veteran cooks alike who share and rate recipes and recipe process photos.

“Two years ago I had no idea how to cook. Like many people learning to cook, I followed recipes from the web and realized that small mistakes related to timing or the measurement of ingredients led to unsavory meals and a frustrating experience,” says Yu. The desire to simplify the cooking process so that people can focus on the enjoyment of feast preparation is what inspired Yu to create SideChef, he says.

The company recently launched a Kickstarter campaign to continue development and expand world-wide, hoping to gain traction in the very crowded cooking app space with its hand-holding approach to instilling kitchen confidence. 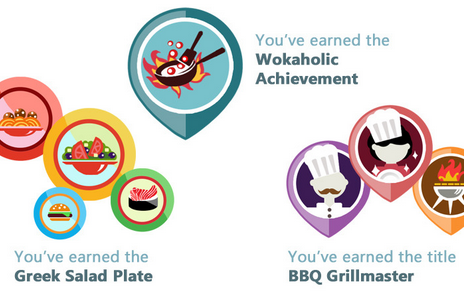