[Food+Tech Connect is launching a weekly column on conceptual food+tech ideas and R&D projects. Please let us know what kind of projects you would like to see featured in the comments section]

Arduino, agriculture and Windowfarm nerds get excited for Horto domi, a new Kickstarter project to develop open source environmental controllers for raised-bed gardens enclosed within a geodesic dome. The idea is to use DIY Arduino sensors to collect moisture and temperature data, which can be used to automate conditions within the dome and make it easier for anyone to grow anything, anywhere.

“We believe that food is medicine. Horto Domi was created for those people who are seeking the highest quality, nutrient dense food at a local level. Our smart garden system is a DIY solution for easy organic foods in a controlled environment that is as automated as possible. This project is open source and will hopefully thrive as a shared venture between people recognising a common goal and working together to innovate and fortify the worlds traditional dietetics.”

The initial prototypes contain open source designs for the greenhouse structure, irrigation systems, worm bed methodologies, super nutrient fertilization injection systems, computerized controls of components, and web broadcast for remote control system. Project founders Will Bratton and Samuel Bagot are looking to raise $10,000 through Kickstarter so they can open source the plans according to the Open Source Hardware standards and continue to do more R&D. 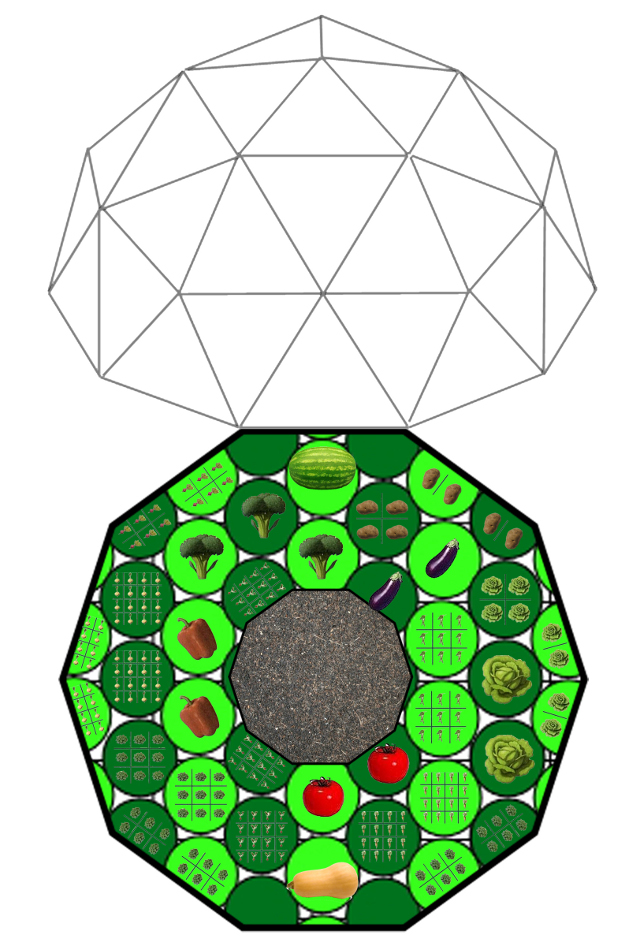 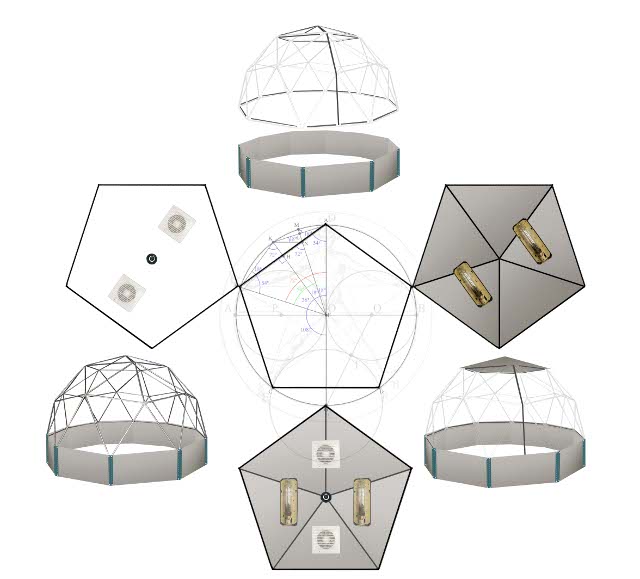 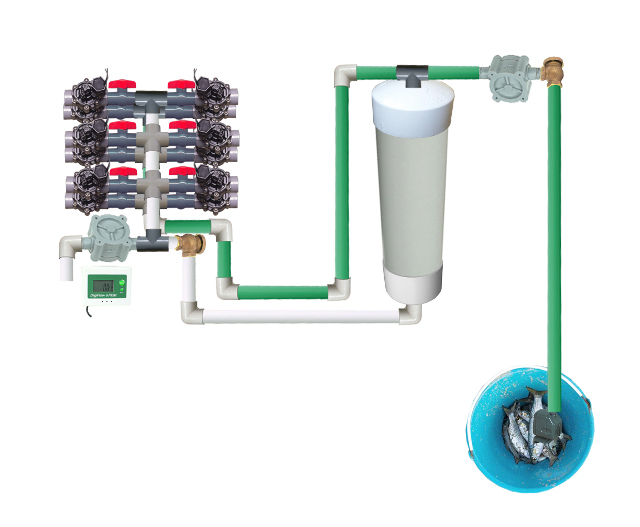