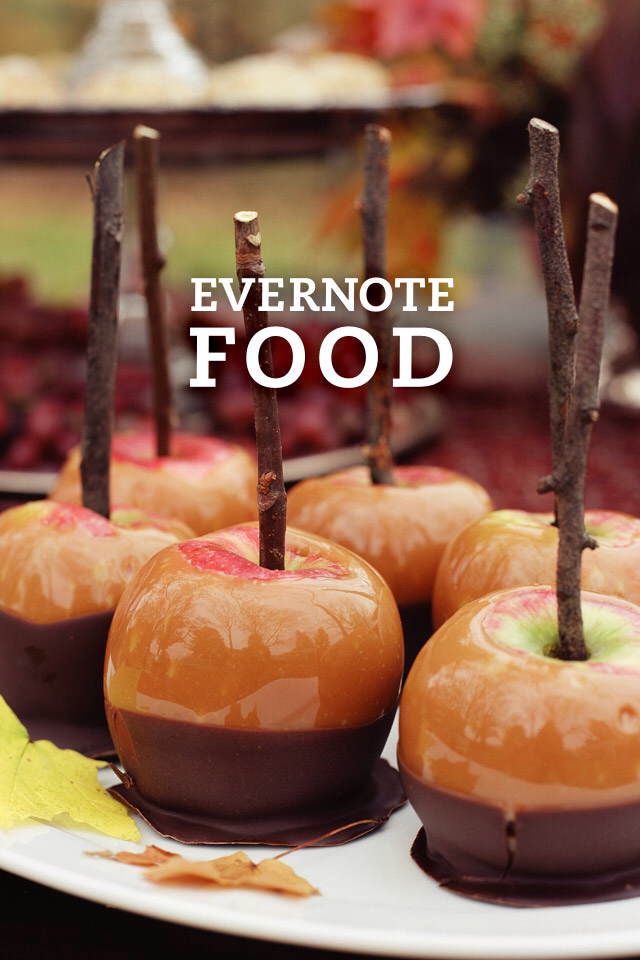 Evernote, the app that helps people “remember everything,” recently launched Evernote Food, a free app that allows users to record their food experiences – restaurant dishes, recipes, diet, and other nuggets of information – in a visual, timelined, and tagged format.

Although the food app space is quickly becoming cluttered with competitors like Foodspotting and Keep Recipes, Evernote Food’s offering seems both well timed and thoughtfully positioned.  Already with a built-in and loyal base of 16 million users as of November 2011, the addition and integration of Evernote Food will make for a richer experience for current Evernote users.  The strategy of entering into a specific vertical will also attract a whole new set of users to the Evernote app.  Comparatively, Evernote Food is much more focused on archiving personal experience than other apps and gives users the ability to share or not share as they wish.

As a homechef who develops recipes, this application is attractive because it allows me to seamlessly document all of my steps with notes and photos.  Already, my Evernote Food experience is both meaningful and personal.  I’m interested to learn how much more specialized and sophisticated Evernote Food will get and how they will monetize the product, but I see the app as a great start.

I chatted with Andrew Sinkov, VP of Marketing at Evernote, on his thoughts about Evernote Food. 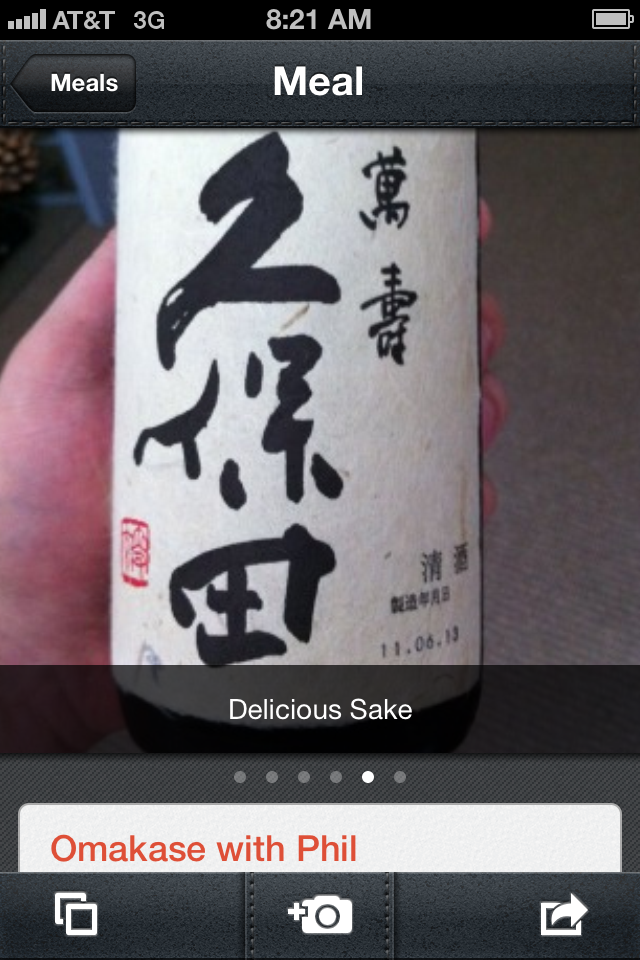 Chitra Agrawal: How did Evernote Food come about?

Andrew Sinkov: At Evernote, we are devoted to helping people remember what matters to them.  And it turns out people are food-obsessed, whether they are taking photos of food at restaurants, or documenting recipes or wine labels.  Food was a natural area to expand into and this product is exactly right for the food community, which is quite tech savvy and also interested in ways to organize materials in all different formats – written, photos, inspiration, etc.

CA: How has the Evernote Food app evolved from its inception?

AS: We initially developed the app to help people capture meals at home and while they were dining out at restaurants, but in testing we started to realize all of these other applications.  For instance, my background is Russian and I was using the app to capture the process of making a traditional recipe for meat dumplings.  I’m not a professional chef or a food blogger, but I found it quite useful for documenting the process so that I could call on it later. 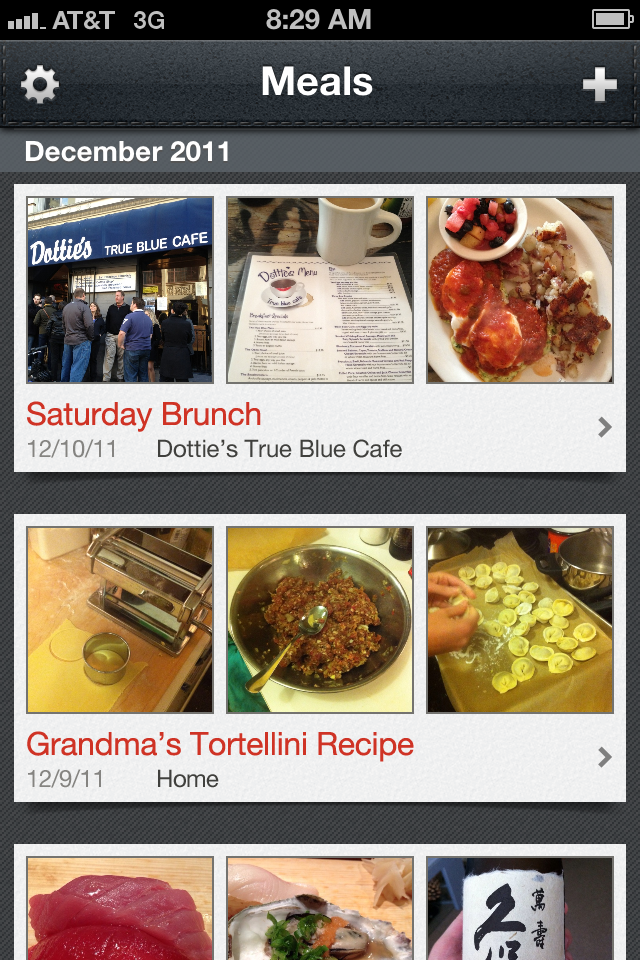 CA: What are some of the different ways Evernote Food can be used?

AS: You can use the app for keeping track of what you’ve eaten at different restaurants or even at home, for remembering what you’ve eaten as far as as your nutritional or calorie intake goes, for developing your recipes and for saving steps and measurements, among a host of other applications and ones that are yet to be discovered.  And it is also all shareable on social media.

AS: The main Evernote app has location awareness, but the difference in Evernote Food is that you’re able to select a specific restaurant or landmark, which is great for eating out.  This application solves explicit and specific needs in food. It allows for a streamlined experience that lends itself well in this area and is built to capture and emphasize the visual nature of food.  It also synchs with the main Evernote app as far as making the information accessible in either arena, but keeps all food-related notes in one place for easier organization.