Monday, Food+Tech Connect announced the winners of the Farm Bill Hackathon.  But several other interesting projects were also created at the event, held December 3, 2011 in NYC.  A final virtual project from the day will also be featured tomorrow.

Consolidation of the Meat Industry 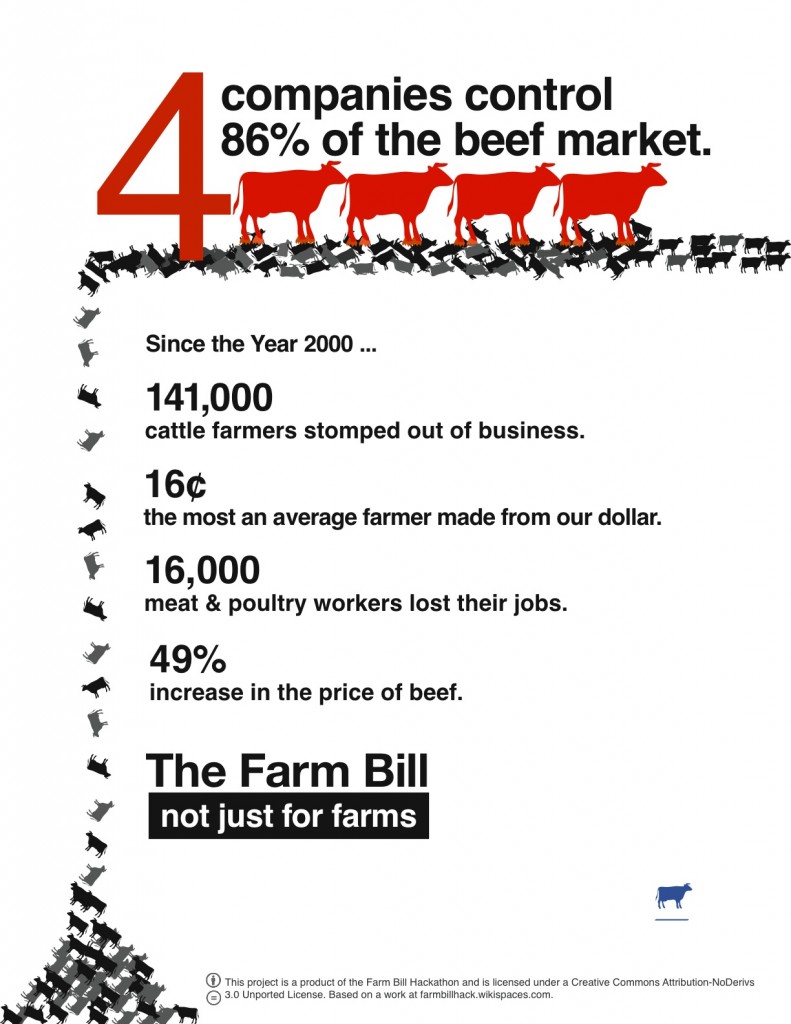 The group was interested in visualizing where each penny of a consumer dollar goes. What they learned was that more, and higher quality, data on the topic is sorely needed.  But they did find strong supporting data from Food&Water Watch and the USDA of extreme consolidation in the meat industry, confirming a lack of enforcement of anti-trust laws.

A Credit System for Farmers

FarmTab  – a system to create a credit tab with farms – developed a free mobile app for farmers to use on smart phones on-site at farmer’s markets and farm stands. The program would allow consumers to pay in advance and carry credit with farmers, managed on the FarmTab platform. Michael Zick Doherty, Adam Krebs, Joshua Kleiner and Oscar Torez have pioneered the project, which can also be found here.

Support for Established vs New Farms 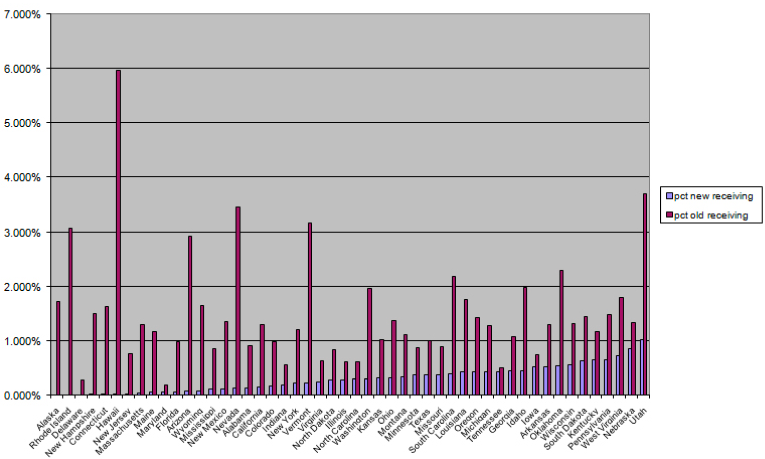 And last but not least, apple farmers in the Hudson Valley now have a new private online group, designed so they can communicate more effectively with one another and share information.  The project was created by Amir Shimoni, Oana Radulescu and Leanna Mulvihill.