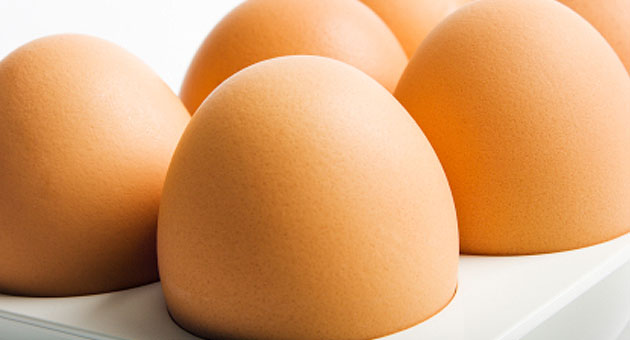 The National Research Council released a report today stating that “publicly posting enforcement and testing data…on the Internet could have substantial benefits, including the potential to favorably impact public health.”

The release of inspection data in an easy to use format would mark an important step by the U.S. government in creating transparency in the meat, poultry and egg industries, and could mean startups and researchers alike would have reliable data, and more of it, with which to inform and educate the public about the food we eat.

The study looked at the potential of releasing data collected by the U.S. Department of Agriculture’s Food Safety and Inspection Service (FSIS) which regulates meat, poultry and processed egg products.  FSIS is considering releasing two types of data already collected for safety purposes: inspection and enforcement data and sampling and testing data. While some of this information is already available online and through Freedom of Information Act requests, the new releases would include processor names and would be aggregated.

As food recalls become commonplace, and the American public increasingly desires more information about the food they eat, high-tech tracking systems like those engineered by the Whole Chain Traceability Consortium and IBM are in the works.  Yet the release of inspection data of this kind by the U.S. government would be a first in the food industry and a welcome addition to information already available to the public.

The report added that public access to such data would increase transparency and “yield valuable insights that go beyond the regulatory uses for which the data are collected.” The committee studied previous reports detailing the impact of releasing “establishment-specific regulatory information” such as the data FSIS collects.  It found the “potential benefits of releasing such data include enabling users to make more informed choices, motivating facilities to improve their performance, and allowing research studies of regulatory effectiveness and other performance-related issues,” in addition to “overall food safety improve[ments] if information about performance leads consumers to favor high-performing facilities, effectively resulting in a shift in the composition of the market.

Drawbacks to releasing data, the report noted, could be potential profit loss for companies, misinterpretation of data and the unintended release of information.

About the Author
Beth Hoffman has reported on food and agriculture for ten years, airing on NPR, The World, Latino USA, Living on Earth, KUER and KALW , and studied the food system in depth as a fellow and co-lecturer in the Africa Reporting Project at UC Berkeley’s School of Journalism. Hoffman competed a year long documentary project cooking with immigrant women in their homes, has traveled to India, Uganda and Ethiopia to report on rice production and chicken farming, and did a multipart series for KUER on the artistic, cultural and environmental connections we have to food. In addition to spending many hours on-farm in Utah, California and abroad, Hoffman also married into an Iowa farm family and is currently working with her husband to slowly convert the land into a sustainable orchard and hog farm. She currently lives in Albany, California. Hoffman’s previous work can be found on her website at bethaudio.com.
Previous Next
food safety, Food Safety and Inspection Service, FSIS, meat, National Research Council, open data, policy, sampling and testing data, traceability, U.S. Department of Agriculture, U.S. government