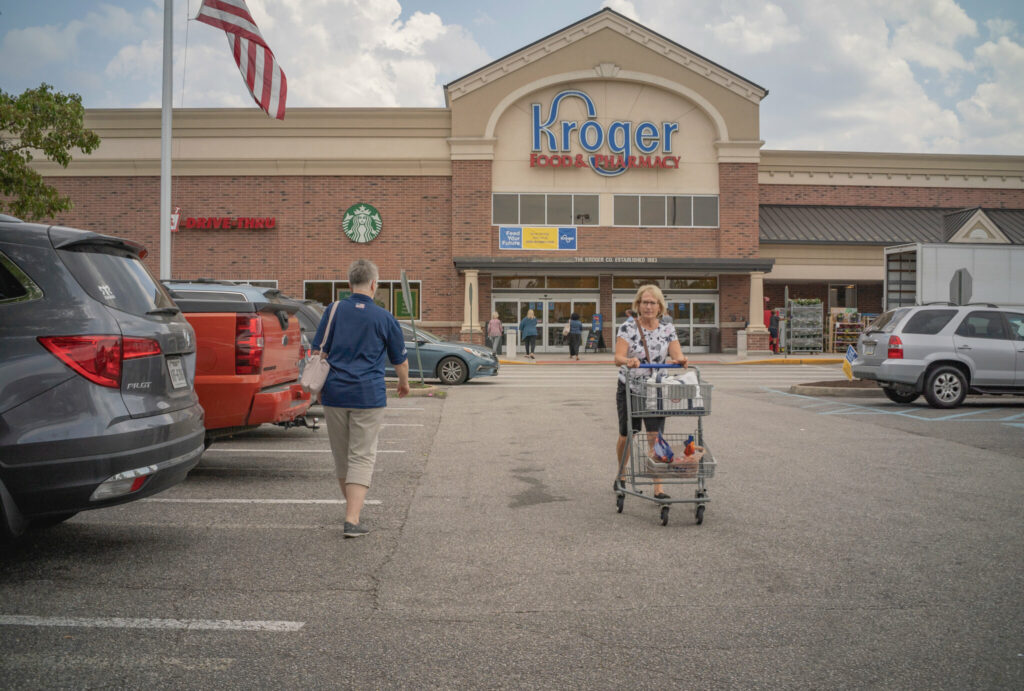 The plant-based market has become crowded and noisy; the novelty has vaporized; and growth has slowed so much that Beyond Meat’s share price has cratered beyond belief, from a high of $109 to around $16. Brand strategist Adam Hanft discusses why plant-based meat is a branding catastrophe.

Two of the country’s largest supermarket chains, Kroger and Albertsons, announced plans on Friday to merge in a deal that could alter the food retail landscape but will also face intense scrutiny by regulators. Kroger said it would acquire Albertsons for $24.6 billion, creating a retail monolith with 5,000 stores across the country and $209 billion in combined revenue.

1. After Billions in Investment, Plant-Based Meat Is a Branding Catastrophe – AFN

There is zero differentiation or branding in the space; all the players are stuck in Motorola Land, going no further than saying “We are plant-based.”

The deal, an effort to bulk up against deep-pocketed rivals Walmart and Amazon, is likely to invite serious antitrust scrutiny from regulators. Read why it might be a bad idea.

3. Beyond Meat to Cut 19% of Its Workforce As Sales, Stock Struggle – CNBC

5. Soli Organic Secures $125M to Expand Soil-Based Vertical Farming Across the US – AFN

The company says it can grow leafy greens and herbs indoors via its soil-based vertical farming system for 30% less than it costs to grow outdoors.

6. The Climate Economy Is About to Explode – The Atlantic

A new report suggests that the Inflation Reduction Act could be even bigger than Congress thinks.

Foodology raised $50m with a roster of new investors. Money will help fund new locations and expansion in Brazil.

8. Spotted Lanternflies Are Feasting on US Grapevines and Putting Vineyards at Risk – CNBC

Fiore Winery in Maryland is among those experiencing the insect’s destructive effects, having already lost about 50% of its production this year because of the lanternflies.

10. Inside the Global Effort to Keep Perfectly Good Food Out of the Dump – New York Times

Around the world, lawmakers and entrepreneurs are taking steps to tackle two of humanity’s most pressing problems: hunger and climate change.

The purchase will give Getir scale in key markets like the UK and Germany.

12. The Era of the Paywalled Restaurants Is Upon Us – New York Times

From private “clubstaurants” to NFT reservation tokens to concierge services, getting a table is a lot easier if you’ve got the money.

Soon there might not be enough carbon credits to go around as hundreds of companies act to offset emissions they can’t eliminate on their own.