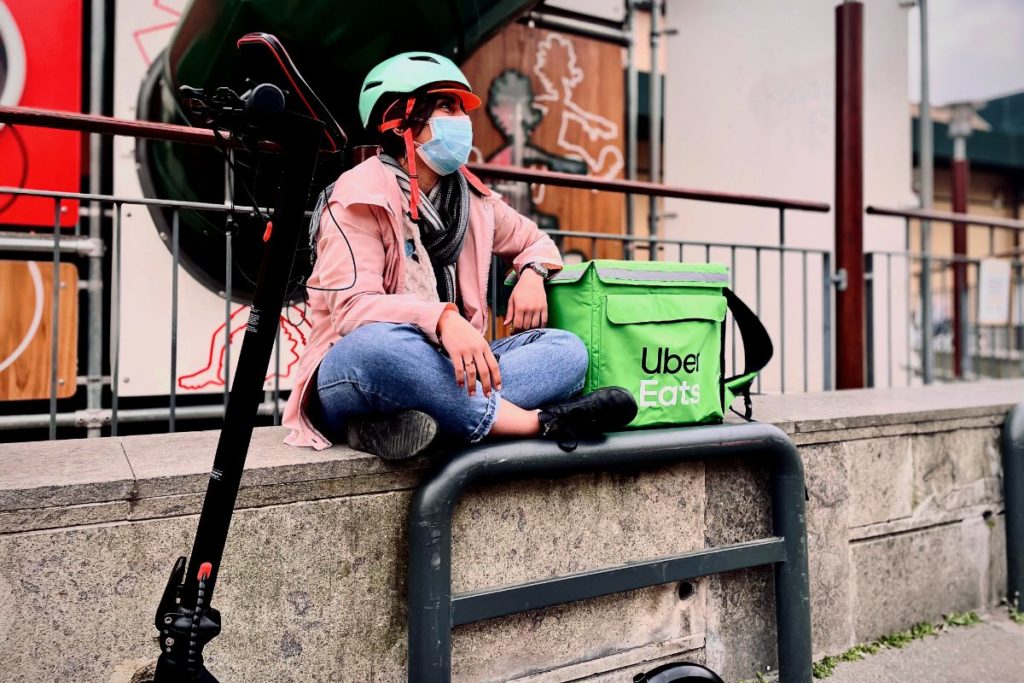 Every week we track the business, tech and investment trends in CPG, retail, restaurants, agriculture, cooking and health, so you don’t have to. Here are some of this week’s top headlines. This month’s newsletter is sponsored by Institute of Food Technologists (IFT).

The highest court in one of India’s 28 states ruled last month that “Mother Nature” has the same legal status as a human being, claiming that the natural environment is part of the human right to life, and that humans have an environmental duty to future generations.

Groups like Los Deliveristas Unidos are organizing delivery workers at Doordash, Uber Eats and other apps who are demanding better working conditions, despite a lack of employee protections—and often being undocumented.

1. Indian Court Rules That Nature Has Legal Status on Par with Humans—and That Humans Are Required to Protect It – Inside Climate News

The judge invoked the power of the government to act as a guardian for those who cannot care for themselves.

Groups like Los Deliveristas Unidos are organizing delivery workers at Doordash, Uber Eats and other apps who are demanding better working conditions, despite a lack of employee protections—and often being undocumented.

3. Brightseed’s First AI Detected ‘Phytonutrient’ Comes to Market Alongside a $68M B Round – TechCrunch

4. Courtney Boyd Myers: A Call to Clean Up the Plant-Based Food Industry – Vegconomist

Methylcellulose, soy lecithin, low erucic acid and tapioca maltodextrin are a handful of the unappetizing ingredients found in plant-based products. Myers calls out brands flooding the market with heavily processed foods and the resulting consumer distrust.

The company claims that its nanofiber scaffolding system is now able to support the production of 300 tons of cultivated meat per year.

The initiative was announced as labor organizers have won initial votes at more than 50 stores, including several this week.

The company has raised $200m to further expand, signaling growing investor interest in a sector where companies are luring customers with instant deliveries.

President Biden will convene a conference in September focused on ending hunger and improving nutrition across the nation, as the US sees higher rates of food insecurity amid the pandemic.

10. Why Have There Been No Great Worker-Owned Restaurants? – MOLD

Few restaurants have turned to worker-ownerships as a means to radically reimagine the industry. Why is it that in conversations about ‘sustainability’ we talk about vegetables but not about people?

The dining room-free format features grab-and-go shelves and will only take orders placed on its website, app or third-party marketplaces.

12. Stanford Gets $1.1B for New Climate School From John Doerr – New York Times

The billionaire venture capitalist said the study of climate change and sustainability would be the “new computer science.”