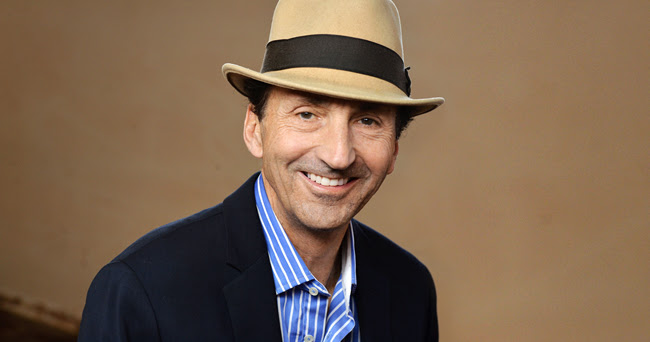 It is with a heavy heart that we join the food world in mourning the passing of Greg Steltenpohl, founder of Califia Farms and Odwalla, a leading voice in the plant-based movement over 40+ years.

A new report from the Good Food Institute has found that alternative protein startups raised $3.1 billion in 2020, three times the amount raised by the sector in 2019. Asian and Hispanic specialty grocer Weee has raised $300 million to grow its geographic reach and expand into new categories. Israeli startup MeaTech has raised $22 million on Nasdaq, making it the first cultured meat IPO in the US.

Last but not least, lawmakers in Mexico have approved a bill to legalize recreational cannabis.

1. Why Greg Inspired: A Remembrance – BevNet

It is with a heavy heart that we join the food world in mourning the passing of Greg Steltenpohl, founder of Califia Farms and Odwalla, a leading voice in the plant-based movement over 40+ years. Jeffrey Klineman writes a wonderful tribute in honor of this giant’s life.

In 2020, the alternative protein industry raised $3.1b in investments—more than in any single year in the industry’s history.

3. Specialty Grocer Weee Valued at $2.8B in Latest Round – Bloomberg

MeaTech will become the first lab grown meat company traded on Nasdaq. It will use net proceeds to advance its program to develop commercial technologies to manufacture alternative foods. It sank as much as 24% in its first trading day.

Lawmakers in Mexico have approved a bill to legalize recreational cannabis, but in a country still marred by a deadly drug war, the proposal has proved divisive.

6. The Fall from Favor of Danone’s Purpose-Driven Chief – Financial Times

General Catalyst led the round. Funding will be used for continued expansion and bulk up its team of engineers, data scientists and supply chain automation experts.

11. Meet Plant-Ag, the $9B Startup That Will Let You Trace Your Food from Field-to-Plate – Fast Company

Karim Giscombe, a former director at Merrill Lynch, is raising $9b to build a supply chain that can track a vegetable’s journey from farm to grocery shelf. The platform will launch in the coming weeks.

The SPAC will aim to acquire technologies and privately held businesses in the agritech and climate change mitigation sectors.

13. The New Stimulus Package Allocates Over $28B for Restaurants. Oregon Has a Lot To Do With That. – Eater

This relief package is a version of the Restaurants Act, a bill drafted and brought to congress by Portland’s own Rep Earl Blumenauer.

Investors were undisclosed. Funding will go towards product development and expansion across the Middle East-North Africa region as well as Europe and the Americas.

Women, trans and non-binary chefs are not covered, cited or partnered with in the same breathless manner as cis men are. That day isn’t coming anytime soon, though things are shifting.

Indoor agtech is increasingly able to address many of the most pressing challenges facing the entire agrifood value chain.