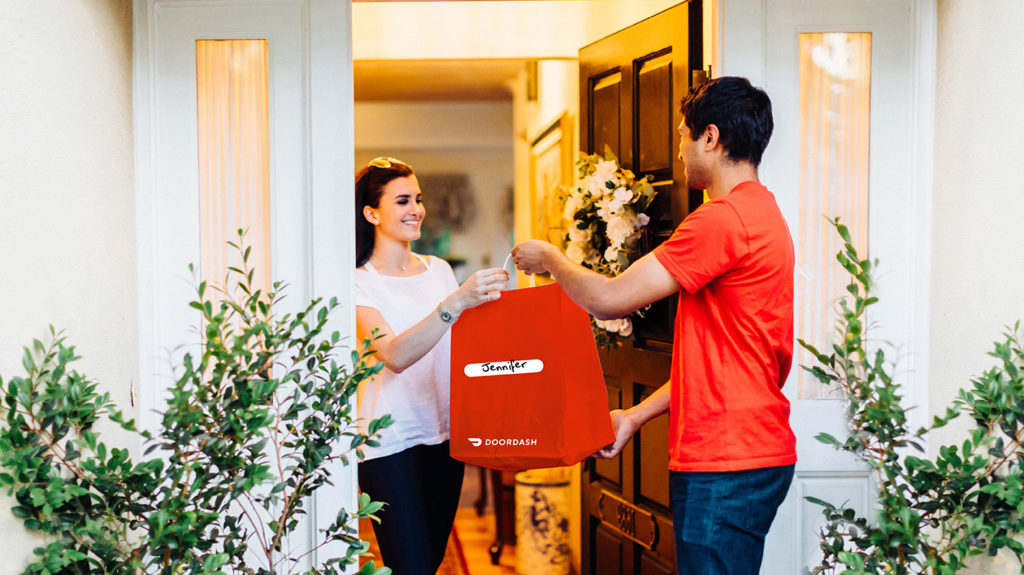 Following on from a record-breaking 2018, Foodtech and agtech startups raised $20 billion in VC funding across 1858 deals, according to a AgFunder’s annual investing report.

DoorDash, Uber Eats and Postmates have discussed mergers between their businesses in an effort to remain afloat, though so far, no deals have been made. India’s Swiggy has raised $113 million to invest in new lines of business such as cloud kitchens and delivery beyond food items.

1. Food and AgTech Startups Raised $20B in 2019, Led By Meat Alternatives and Indoor Agriculture – Forbes

The companies have discussed mergers between their businesses in an effort to remain afloat, though so far, no deals have been made. Postmates and DoorDash are also reportedly mulling public offerings.

The fund plans to invest in 10-20 key equity-linked plant-based investments ranging from $1m to $10m Canadian in the next four years with a minimum ownership goal of 5%.

The new round values Swiggy at about $3.6b. The startup will use the fresh capital to invest in new lines of business such as cloud kitchens and delivery beyond food items.

The new round will be used to fuel Fabric’s US expansion, which began six months ago.

Koch Agronomic Holdings, Leaps by Bayer, Otter Capital, S2G Ventures and RockPort Capital were participants in the investment round. The new funding will be used to enhance its R&D efforts while commercializing its product for broadacre row crops.

Ellenos received an $18m investment from Equilibra Partners Management, the family office of Kind Snacks founder Daniel Lubetzky. Investment will allow the company to scale the support it has built in the Northwest to further expand across the country.

Quona Capital led the round. With its Series A, the startup plans to broaden its client services and target new African markets.

14. Millions of Americans Have Moved Off Assistance. Does Trump Get Credit? – New York Times

The president has reveled in the declines in Americans receiving aid from several government programs in recent years, citing his economic policies as a catalyst.

Brazil’s JBS says it can’t trace the origins of all stock, as concerns grows over deforestation linked to beef industry.