Memphis Meats Raises $161M for Cultured Meat Plant, Personalized Nutrition To Be Worth $64B by 2040 + More 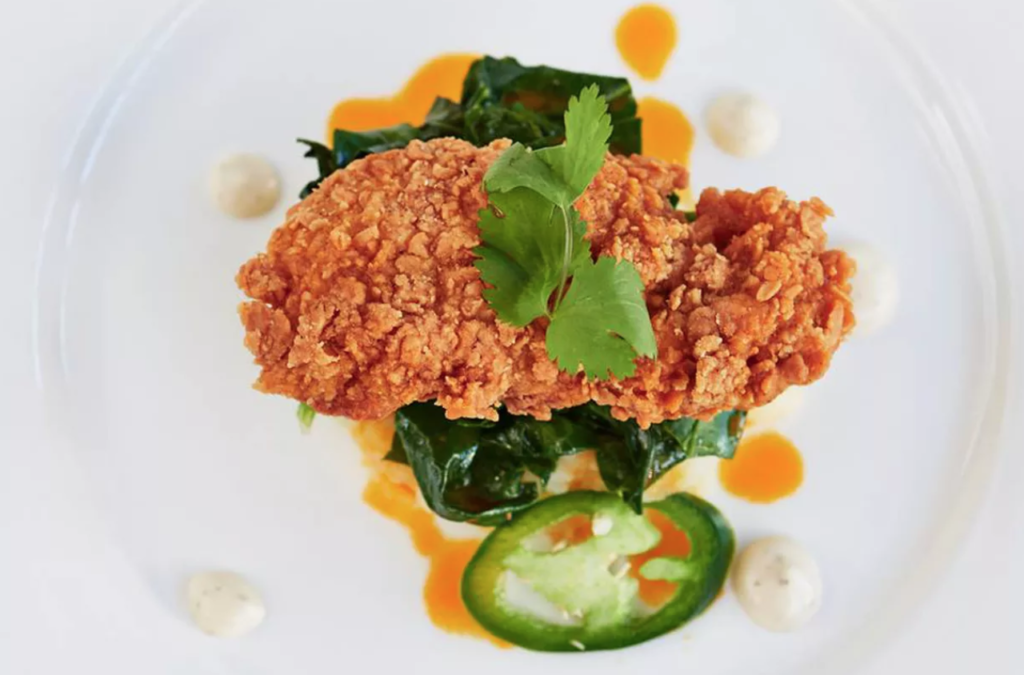 Softbank has led three headlining investments this week, paving way for a historical moment in the cultured meat industry. Memphis Meats has raised $161 million to construct its first pilot production plant in the Bay Area. Bear Robotics, maker of robotic waiters, has raised $32 million, and Soft Robotics has raised $23 million to expand further into food and beverage.

UBS has released a report that claims the personalized nutrition industry could generate annual revenues as high as $64 billion by 2040.

Last but not least, the Trump administration has put in place new rules that would weaken Michelle Obama’s signature school lunch reforms, allowing schools more “flexibility” in the vegetables they choose to serve.

2. Personalized Nutrition Could Be the Next Plant-Based Meat, Worth $64B by 2040, Says UBS – CNBC

Food, medical diagnosis, technology and food delivery companies can all benefit from this industry.

The sandwich was recently added to the chain’s two-for-$6 discount menu on a temporary basis. That compares to the previous suggested price of $5.59 per sandwich.

Bear Robotics is currently testing the robot in restaurants, casinos and some homes. Its robot, Penny, will be leased to establishments, and will require a subscription commitment.

Calibrate Ventures and Material Impact led the round. The company plans to expand further into food and beverage as well as double down on its presence in the retail and logistics industries.

The round was led by SoftBank. The company makes pick, pack and sorting robots for fulfillment centers. The money will go toward increased headcount, acquisitions and a push toward international growth.

By selling Uber Eats in India to Zomato, Uber can cut losses while taking a 9.99% stake in a startup that was valued at $3.55b.

9. The Inside Story of One of the Biggest Organic Farm Scams in History – Modern Farmer

Randy Constant, who killed himself this past summer, was the ringleader of an organic grain scheme that brought to light all sorts of problems in the organic world – and subsequently shook it to its core.

The new rules would reduce the amount of fruit schools are required to offer students for breakfast from one cup to a half cup. They would also allow schools more “flexibility” in the vegetables they choose to serve.