We’re Loosing $400B of Food Before It Hits Stores, Fresh Direct Reportedly Looking For a Buyer + More 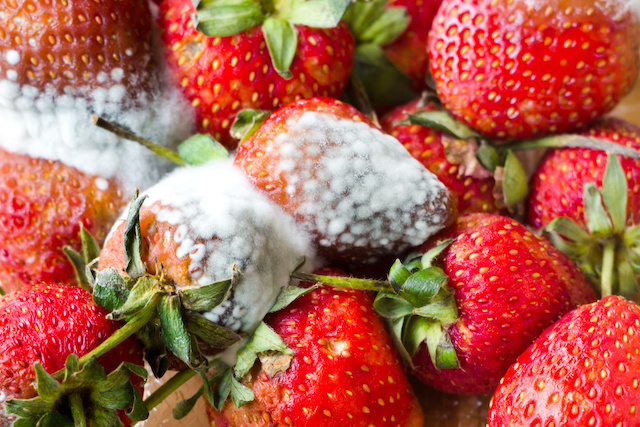 1. The World Loses $400 Billion of Food Before It Reaches Stores – Bloomberg

Some 14% of all food produced is lost annually, with central and southern Asia, North America and Europe accounting for the biggest shares, according the UN FAO.

2. FreshDirect Shopping Itself After Move to the Bronx Fails – New York Post

FreshDirect is looking for a buyer after a “poorly planned and executed move” to its new distribution facility in the Bronx.

Uber is getting into the grocery delivery business, at least in Mexico, Chile, Peru and Canada. Details of the agreement were not disclosed.

4. Christina Tosi’s Milk Bar Raises Series B Funding Round to Expand Into the Grocery Aisle – Fortune

Sonoma Brands is the sole investor in the round. Milk Bar will continue push deeper into e-commerce with its “care packages” and keep expanding its physical presence, but it will use Sonoma’s expertise to expand into CPG.

The Grocery Manufacturers Association is rebranding to the Consumer Brands Association and pivoting to focus on representing all CPG companies. The rebrand signals the emergence of a new landscape for foodmakers, one in which there is no central, unified lobbying group representing the sector inside the Beltway.

M13’s $175 million fund will primarily invest in seed and series A rounds. M13 has already made 80 direct investments (including Daily Harvest, Ancient Nutrition, Union Snacks, Thrive Market and Good Catch) and has had 16 exits (including Kevita and Blue Bottle).

10. The Biggest Names in Food Delivery Are Getting into the Restaurant Business – Food&Wine

DoorDash, Grubhub, and Uber Eats all made ‘virtual restaurant’ announcements this month.

12. This Startup is Ditching Plastic Waste by Bringing the Refills to You – Fast Company

Dubbed the Ferment Fund, the investment vehicle will invest in two to three companies using its bio-engineering tech per year.

Pontifax is a growth equity fund focused on foodtech and agtech. It invests at Series B stage and beyond. Its first fund, a $105 million vehicle, has already had two exit events with the acquisition of robotics startup Blue River Technology by John Deere and the IPO of Precision Biosciences.

Pontifax Agtech and Temasek led the round.