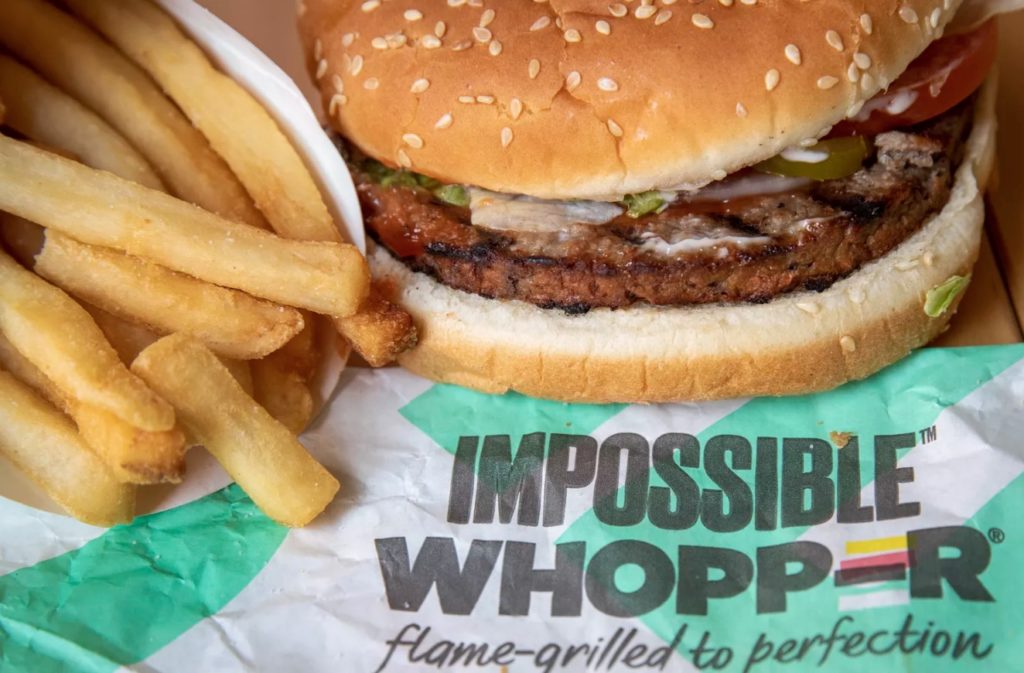 Investment firm VMG Partners is moving from investor to manufacturer with the announcement of its acquisition of Popchips. It plans to continue acquiring and launching snack brands under Velocity Snack Brands.

In other news, the cannabis industry continues to grow despite the confusing state of its legality at the federal, state and municipal levels. Bolthouse Farms has announced that it will launch a line of CBD-infused beverages. Berlin-based Demecan has raised €7m to expand its production facility for medical cannabis, becoming Germany’s first medical cannabis startup.

With the rise of Impossible Foods and Beyond Meat at grocery stores and fast food chains, growing pushback against the meatless meat brands question the health and environmental impacts of the products.

VMG is moving from investor to operator with the launch of a new corporate entity that will acquire, run and create snack brands. It has acquired Popchips for an undisclosed sum.

The growing pushback against Impossible and Beyond burgers in fast-food chains, explained.

Postmates is just one of over a dozen startups worth over $1 billion that was expected to IPO in 2019. But as the end of the year approaches, a gloom is enveloping Silicon Valley.

Previously known as Imperfect Produce, the subscription box retailer is entering one of the toughest grocery e-commerce markets.

A new deal with Stripes Group will go toward opening more stores in Orange County while also bringing the chain to Northern California. The organic grocer and cafe has been growing more than 35% year-on-year since 2016.

Will baobab, breadfruit, monk fruit and jackfruit take off in the US like kale and quinoa? These entrepreneurs hope so.

7. Campbell Soup Missed Out on One Amazing Opportunity to Get Into the Surging Cannabis Industry – Yahoo!

BoltHouse Farms is poised to launch at least 25 CBD-infused products this January, including coffee and juice. Earlier this year, Campbell Soup unloaded the company for $510m to focus on soups and snacks.

The administration’s proposal, the third food-stamp rule change since December, would reduce spending by $4.5b over five years and cut benefits for one in five families.

The fund is worth $21.7m. The firm invests in early-stage companies that are led by female or “mixed-gender” founder teams.

S2G Ventures and Emerald Technology Ventures led the round for Future Meat Technologies. The company plans to use the proceeds to expand research and development efforts.

12. Wild Type Raises $12.5M Series A to Accelerate Production of Its Cultured Salmon – The Spoon

The round was led by CRV. Wild Type will use funding to continue improving the taste of its product and get it into the hands of talented chefs and taste-testers.

Demecan has raised €7m to expand its production facility for medical cannabis and the wholesale trade in Germany. Btov Partners and a single German family office led the round.

Only one in 10 countries have even a 50% chance of meeting the World Health Organization target of no rise in child obesity from 2010 to 2025.

The lead researcher, Bradley C. Johnston, said he was not required to report his past relationship with a powerful industry trade group.