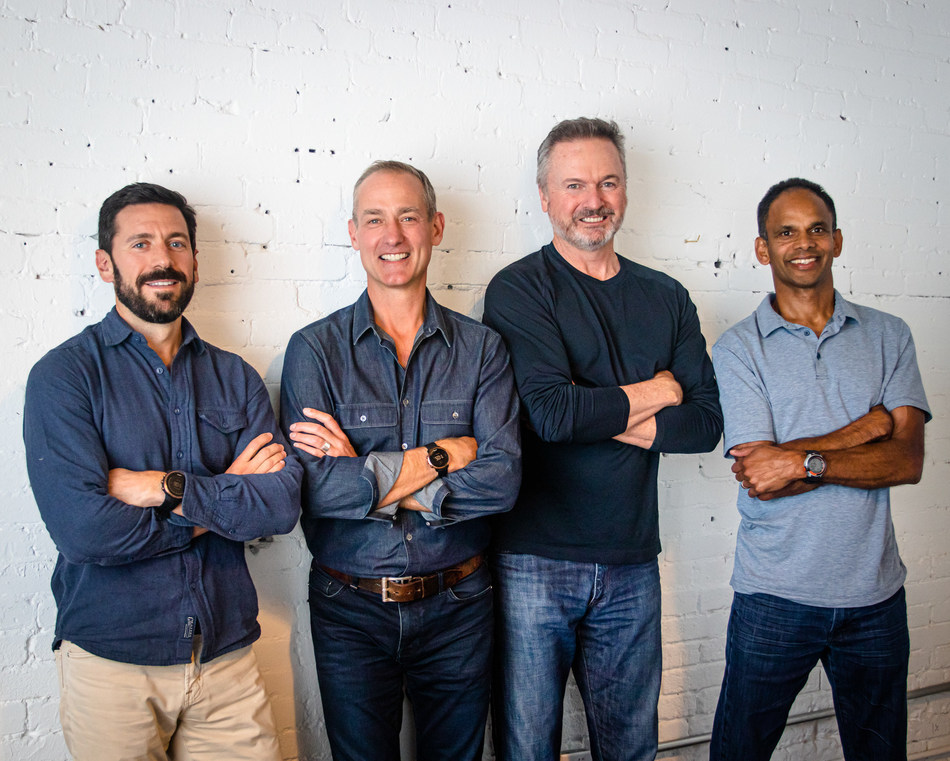 1. UK: Takeaway and Just Eat to Merge in $10B Deal to Take on Deliveroo and Uber Eats in Europe – TechCrunch

The deal would help them combine forces and take on more scale to compete better with Uber Eats and Amazon-backed Deliveroo.

The firm plans to lead or co-lead Series A and Series B rounds in plant-based food technology companies with check size ranging between $4 million to $8 million dollars.

The ex-COO of Walmart.com is employing new strategies to turn around the e-commerce startups money-bleeding operations.

Shares of the company’s stock have risen 775 percent in the last three months, though analysts predict a bust to come.

Amazon is reportedly in talks with Uber to buy out the Uber Eats India business. It is also working with Catamaran to get its food delivery service off the ground.

Tim Hortons is testing JUST Egg at locations in Canada, marking the first fast-food deal for the plant-based egg.

Impossible is partnering with major food producer OSI Group to increase its production capacity. The company received approval from the FDA and is targeting a September retail release.

8. The Owners of Eleven Madison Park Are Ending Their Partnership – New York Times

Will Guidara and Daniel Humm, whose restaurant group includes the world-famous Manhattan destination, are splitting up in a major divorce for the industry.

The company is buying 26% of Natural Food International for $131m as it seeks to capitalize on the global health food craze.

The market for all legalized cannabis, including CBD, is expected to quintuple from $8 billion in 2018 to $41 billion by 2025, according to new data from Nielsen.

11. Amazon Wants to Rule the Grocery Aisles, and Not Just at Whole Foods – New York Times

Instead of Whole Foods being the answer to the tech behemoth’s grocery ambitions, it seems to have encouraged executives to pursue other ideas, too.

The administration failed to include its analysis of how many schoolchildren would be affected by food stamp changes in its formal proposal, according to a lawmaker who was briefed on the figures.