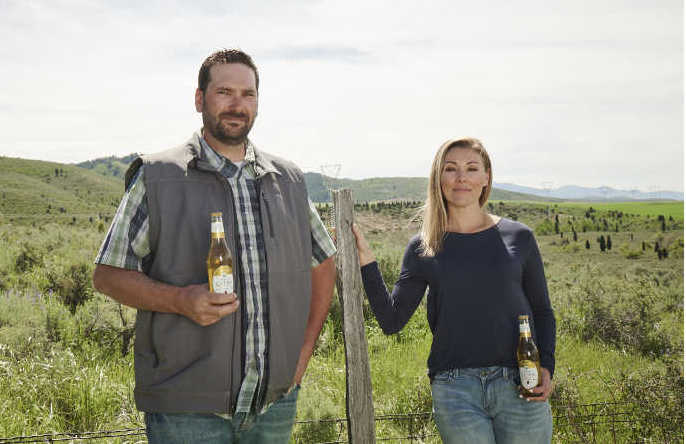 In agriculture news, vertical farming startup Aerofarms has closed a $100 million round to expand its warehouse facilities. Horizons Ventures has led a $50 million funding round for Demetrix for isolating and brewing cannabinoids.

Lastly, a recent hearing held by the FDA aimed to dispel the wellness claims of CBD as some kind of miracle drug.

2. Taste Testing the Ice Cream That Cost $60M to Create in a Lab – New Food Economy

Biotech startup Perfect Day has taken five years to create animal-free dairy products. Is there a real consumer market for their ice cream? More importantly: How does it taste?

The vertical farming startup has raised a $100m Series E round to expand its warehouse facilities that hold massive indoor farms, and explore new types of produce it can grow in those facilities.

Nuggs just raised $7m in funding led by McCain Foods, who will manufacture the foods. The products are now sold DTC from the company’s website.

Horizons Ventures led the round. The company plans to continue its pursuit of isolating and brewing cannabinoids.

By tracking how sustainably countries use their agricultural biodiversity—or agrobiodiversity—the Agrobiodiversity Index supports actors within food systems to make better decisions to achieve sustainability and resilience.

The company could raise up to $200m in its public debut, valuing the company at more than $2b.

Meicai, a Chinese startup that connects vegetable farmers with restaurants, is seeking at least $500m in funding to try and grab a larger slice of a fragmented food sourcing market.

11. The USDA Is Lowering Nutritional Standards for School Meals – and Undermining the Health of Millions of Kids – Fast Company

12. Marijuana or Hemp: FDA Says Beware of CBD for These Reasons​ – Forbes

The agency recently published a consumer update on its website that addresses some of the many claims surrounding this prevalent cannabinoid and attempts to dispel the notion that it is some kind of risk-free miracle drug.