Jay-Z Invests in Partake Foods, Alternative Meat to Become $140B Industry by 2029 + More 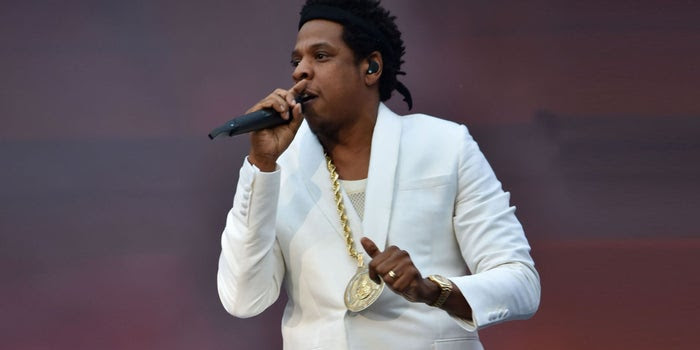 We launched our 2018 U.S. Food & Beverage Startup Investment Report today, which finds that $1.45 billion dollars was invested across 200 reported deals in 2018. Read the full report here.

Barclays analysts believe that the market for alternative meat has the potential to reach $140 billion over the next decade, capturing 10 percent of the $1.4 trillion global meat industry.

And finally, Amazon has unveiled its transforming Prime Air delivery drone, which it plans to use for delivery in the coming months.

2. Alternative Meat to Become $140B Industry in a Decade, Barclays Predicts – CNBC

That rapid pace of growth implies the animal-free industry could capture about 10% of the $1.4t global meat industry.

You can buy CBD in oils, supplements, soda, even dog food. But very little of it is legal, prompting concerns over safety and deceptive marketing.

Amazon has unveiled the latest version of its Prime Air delivery drone, a hybrid aircraft that’s capable of vertical takeoff and landing as well as sustained forward flight. The company wants to launch a delivery service using the drone in the coming months.

The growing threat of an all-out global trade war means Americans may have to fork out more cash at lunchtime.

To compete with the exploding success of Impossible and Beyond Burger, the world’s largest food company is launching its own meat-like plant burger.

The company says the acquisition will allow the two-year-old startup to be able to compete in an increasingly competitive market.

Mars, Nestlé and Hershey pledged nearly two decades ago to stop using cocoa harvested by children. Yet much of the chocolate you buy still starts with child labor.

In New Orleans, Dooky Chase’s was the only upscale restaurant that welcomed African-Americans, and it became a gathering place for civil rights leaders.

14. 11,000 People Who Prepare Your Airline Food Are Considering a Strike – New York Times

A shortage of controllers hastened the end of the government shutdown this year. Now catering employees hope a similar dynamic will help them win better pay.