Beyond Meat Has Top IPO of 2019, 1M Species at Risk of Extinction + More 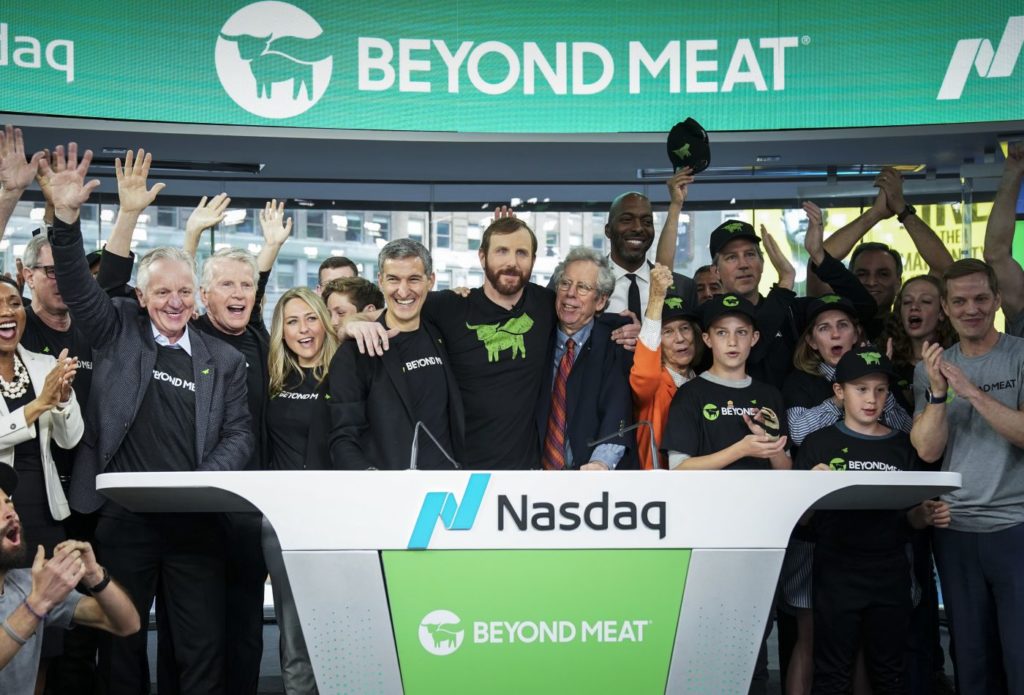 Beyond Meat made its public debut last Wednesday evening, pricing its IPO at $25 a share. It extended gains as much as 240%, raising $241 million and becoming the top IPO in 2019. Food giants like Tyson Foods, McDonald’s and Burger King are now rushing to get their alternative meats to market. The overall plant-based and cultured meat market has reportedly raised $16 billion in the last 10 years.

In other news, sales of herbal dietary supplements have hit a record $8 billion in the U.S. And finally, a landmark global assessment by the UN has reported that one million species are now at risk of extinction.

This is the first time sales of herbal dietary supplements has topped $8b in the US. Turmeric and curcumin led in both natural and mainstream channels.

A landmark global assessment warns that the window is closing to safeguard biodiversity and a healthy planet. Yet solutions are in sight.

The new financing round was led by Mirae Asset-Naver Asia Growth Fund and Alibaba. It will be used to expand BigBasket’s supply chain network and add 3k vending machines in residential apartments and offices by next month.

Other participants include Aglaé Ventures, Jan Koum, Tony Xu, Josh Kushner, Scooter Braun and Samsung Ventures. The company will use its new funding to hire more people for product development.

Karakuri has now raised a £7m seed investment, led by Ocado. Funding will be used to further develop the company’s technology, strengthen its IP base and expand its team for global growth.

This year gave us a glimpse into what may be a new baseline for the awards.

10. Del Taco’s Vegan Beyond Meat Taco Is on Track to Become One of the Chain’s Most Successful New Menu Item Launches Ever – Business Insider

Del Taco has seen an increase in customer spending and traffic following the launch of its vegan Beyond Meat taco 11 days ago.

12. Prepare for Sticker Shock. The US-Mexico Tomato War Is On – New Food Economy

The US is pulling out of the Tomato Suspension Agreement with Mexico. Because more than half of the fresh tomatoes in grocery stores come from across the border, that could soon mean expensive tomatoes—and far fewer of them.

Voters in Denver, a city at the forefront of the national debate over legalizing marijuana, have become the first in the nation to effectively decriminalize another recreational drug: hallucinogenic mushrooms.

14. What Beyond Meat Can Teach Big Food – Wall Street Journal

Beyond Meat’s shares may have soared beyond reason, but the blockbuster IPO still holds valuable lessons for the food industry.

Financial terms were undisclosed. Venga has a suite of products around CRM that OpenTable will now integrate into its platform.