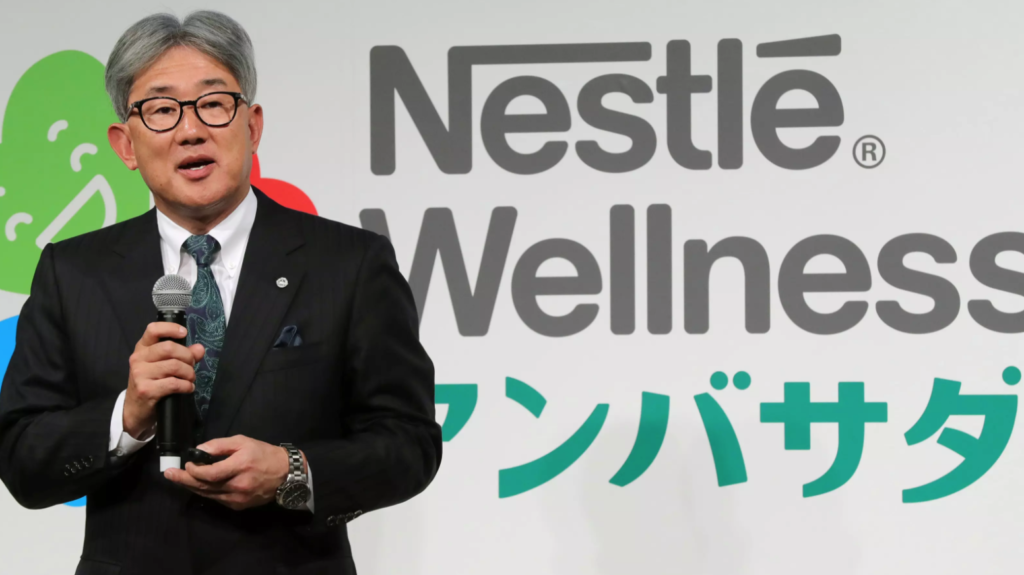 We’re excited to announce the launch of  the Alpha Food Labs Community. Join us to help develop, test, and get early access to food designed for your tastes and values.

Nestle SA is currently testing a personalized nutrition program in Japan that blends artificial intelligence, DNA testing and the modern obsession with Instagramming food. The program provides users with a year of capsules for up to $600 that make teas, smoothies and vitamin-fortified snacks. In a major undoing of former CEO Denise Morrison’s strategy, Campbell Soup has announced the abandonment of its international and fresh food businesses.

In retail news, a partnership between the startups AutoX and GrubMarket has launched an autonomous grocery delivery service in San Jose, California. The second Amazon go store has officially opened in Seattle. Kroger and Instacart have increased their reach by 50 percent, making Instacart available to 70% of US households.

The “Nestle Wellness Ambassador” program blends AI, DNA testing and the modern obsession with Instagramming food. It is currently being piloted in Japan, where users get personalized capsules and a home kit to provide blood samples.

The company is selling its fresh food business, including Bolthouse Farms, as well as its Arnott’s and Kelsen brands overseas. The sales will help it pay down the debt left behind from its $6.1b acquisition of Snyder’s Lance earlier this year.

A partnership between the startups AutoX and GrubMarket will transport produce and snacks to your doorstep via autonomous vehicle—if you live in California.

The companies plan to bring Instacart same-day delivery to another 500 Kroger Co supermarkets by late October, growing its reach by 50%.

The store has opened in Seattle and will feature a range of ready-to-eat breakfast, lunch, dinner and snack options, as well as Amazon’s Meal Kits.

BrewDog, a Scottish beer company, is launching a subscription video service for $4.99 a month.

8. High-Tech Meat May Make It to Market Faster Thanks to an Industry Truce – Quartz

Memphis Meats and the North American Meat Institute asked Trump to move forward with a plan that would have the USDA and FDA share joint oversight over cultured meat products.

The Berlin-based startup is preparing to launch its first product next year: a tabletop system that infuses water with different levels of minerals through the use of custom cartridges. It is set to roll out in three US cities starting sometime next year.

The $13.5M Series B was led by Piper Jaffray Merchant Banking, with participation from  Greycroft Partners, Corazon Capital and Rally Ventures. With the new capital, Foodsby plans to expand to 15 to 25 new markets.

The company announced its latest round of funding and plans to construct three new insect factories in the Canada and the US. The Cibus Fund led the round.

The funding was led by Finistere Ventures, with participation from Congruent Ventures, Maersk Growth, Rabobank’s Food & Agri Innovation Fund, Radicle Growth and Trailhead Capital. It will now invest in R&D of its GrainSafe AI platform and build out channels for international expansion.

13. The Winners and Losers of Trump’s Tariff Bailout – Mother Jones

The biggest beneficiaries by far will be soybean and hog producers, who USDA officials projected would receive $3.6b and $290m in cash payments.

Zippin has beat Amazon Go to become the first cashierless store in the city.

A new report shows how astronomical the benefits would be if we took some commonsense steps to ending food waste.

16. The Locol Revolution Is On Hold – Eater

Daniel Patterson and Roy Choi have closed all stores due to financial barriers, and will focus on catering.