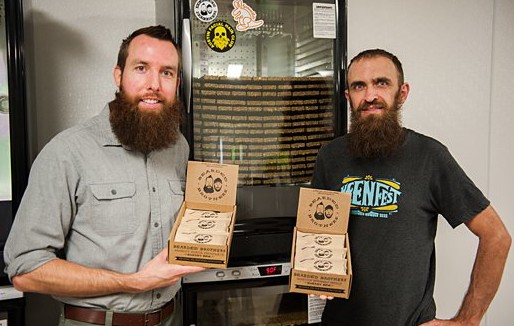 If you are looking to start a business there is no reason to reinvent the wheel. You just have to make it better. 10 percent better to be exact. Why not develop something completely new that nobody has ever seen before? Because, the market is not proven, and there is a huge consumer education factor you would have to over come.

New products hit the market every day, and most of them are just an improvement on an existing product. Take the Pebble Watch for example; they took your everyday watch and mixed it with smart phone capabilities. Even iPhone wasn’t that revolutionary, but it was exactly a product I wished existed. When iPhone first came out I carried to work every day: a PDA, a cell phone, and an iPod. Apple simply combined the three devices into one. Thank you, Apple!

When I launched Bearded Brothers, A Wholesome Snackfood Company that makes organic energy bars; I wasn’t looking to re-invent the energy bar. I simply sought to improve on what I saw was missing from bars on the market: great taste, raw, unprocessed, gluten & soy free, and organic. We even eventually switched our wrapper to a compostable one.

The 10 percent rule even applies to those offering a service or software product. Take career coaches for example. They are a dime a dozen. What is going to set you apart from the next guy is the value you offer. Many times it will come down to personal preference, but as long as you are offering something that somebody will see as more valuable you are setting yourself up for a win.

Creating and launching new products doesn’t have to be that difficult. You don’t have to spend years doing research and development, especially in markets that are already proven. Just follow the 10 percent rule, make a product that is at least 10 percent better than the competition and you stand a good chance at competing with the big guys in competitive markets. 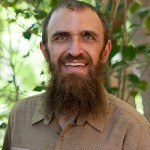 Caleb is the co-founder and owner of Bearded Brothers, a Wholesome Snackfood Company based out of Austin, Texas that makes delicious organic, vegan, gluten & soy free energy bars. Caleb is also an avid rock climber and trail runner, which was the inspiration for creating healthy organic portable snack foods. In addition to running Bearded Brothers, Caleb is passionate about business and helping other food entrepreneurs get their food startups off the ground. You can follow his blog at www.calebsimpson.com