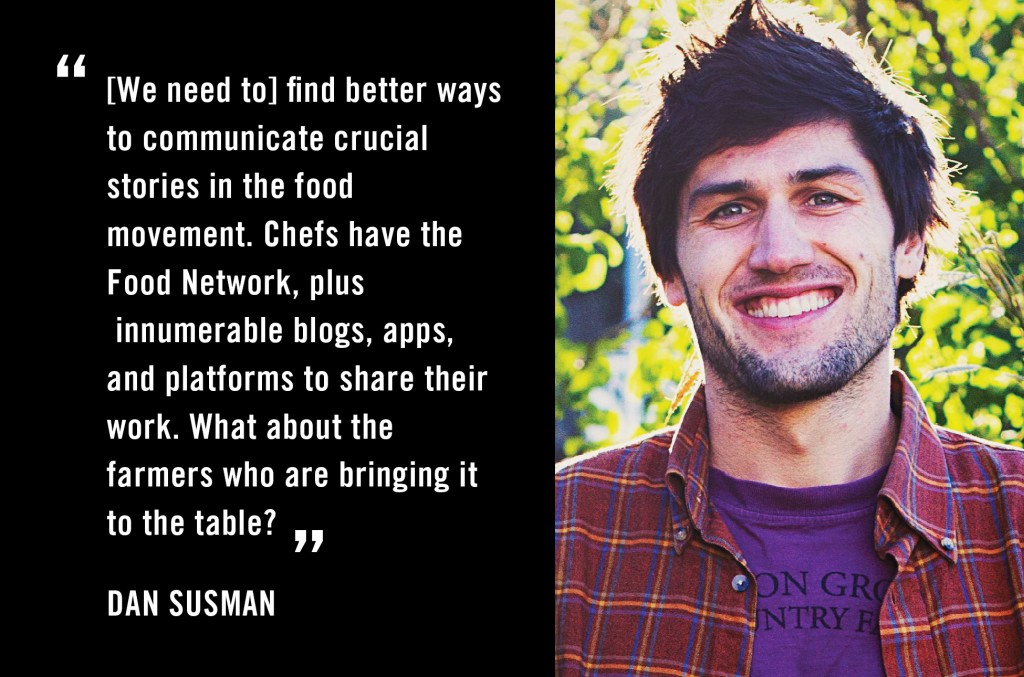 Guest post by Dan Susman, director, Growing Cities. The views expressed here are solely those of the author and do not reflect the views of Food+Tech Connect.

We’ve all heard about the problems in the food system, from GMOs and CAFOs to aging farmers and mad cows. But, what all these acronyms and statistics don’t add up to is change.  So, about four years ago, my friend Andrew Monbouquette and I decided it was time to showcase positive stories of people transforming the food system from the ground up. And this is what our inspiring new documentary film, Growing Cities, is all about.

The film follows us as we travel the US, visiting the people who are challenging the way this country grows its food, one vacant city lot and backyard chicken coop at a time. From New York to New Orleans we’ve found urban agriculture has remarkable power on many levels—it connects people to their food, strengthens communities, revitalizes blighted areas and much more.

With 80% of our population now considered urban, we have a unique challenge of educating people about farming, when we’ve moved further away from it than ever.  In fact, I believe one of the biggest obstacles we face in bringing good food to the table of public consciousness are the stories we tell.

Sure, there have been some great examples of good food storytelling, like Anna Lappé’s Real Food Media Project, the beautiful work of the Douglas Gayeton at the Lexicon of Sustainability, and the weekly shorts by Daniel and Mirra at the Perennial Plate. But in the mainstream, the heroes of the good food movement still take a backseat to stories of meat recalls and e-coli outbreaks.

We know there are good food heroes in every community, but we need more effective platforms to tell their stories – whether it’s an app that gives the user a new bite of inspiration each day or a channel that is dedicated solely to good food stories, we can do better.

One solution we’ve created to bring online engagement to on the ground action is a national urban farm map, which helps city-dwellers find food where they live and sort the farms by how they want to get involved.

But what if there was a more detailed map for every city, even every neighborhood and block? Then gardeners could share experiences with one another about growing, chefs could find hyperlocal produce, and residents would know where to go to learn in their communities. The pieces are there, we just need to put them together.

As a filmmaker, I know that inspiring stories lead to action, and this action is what is changing the food system. My challenge to hack dining is to find better ways to communicate crucial stories in the food movement. Chefs have the Food Network, plus innumerable blogs, apps, and platforms to share their work. What about the farmers who are bringing it to the table?

You can help Growing Cities spread its inspiring farmers’ stories to millions on PBS! Learn more and donate on their Kickstarter page. 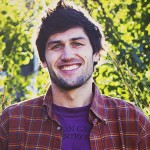 Dan Susman (Director, Growing Cities): Dan has lived, breathed, and eaten urban agriculture over the past three years making Growing Cities. He has visited countless urban farms and food projects across the country and worked with many leaders in the sustainable agriculture movement. He is also the co-founder of Truck Farm Omaha, an edible education project which teaches local youth about sustainable farming and healthy foods.