Last week my friend George sent me a tweet asking if I had heard of www.thisbatch.com. I hadn’t. But, the next thing I know, they were popping up all throughout my twitter feed- foodies, techies, vcs- it was incredible. According to founder Chris Muscarella, they had thousands of visitors to their site, all based on a single tweet he sent out that morning.

This Batch is a Community Supported Agriculture (CSA) service launching in Boerum Hill, Brooklyn. By creating an email list that allows people to place orders on a weekly basis, this CSA will create significantly more flexibility than the average CSA. This Batch is a service of Rucola Brooklyn, a new restaurant focused on local ingredients opening up in Boerum Hill this spring. The idea is to take full advantage of Rucola’s orders from local farmers, by offering the community an opportunity to purchase fresh produce, and the farmer increased distribution for a higher than wholesale price.

Chris Muscarella is an interesting combination of food and tech. He’s currently a partner in a forthcoming Boerum Hill Restaurant, Rucola Brooklyn. But his background is in entrepreneurship, technology, and interaction design (Chris was one of the cofounders of Mobile Commons).

This Batch definitely has the feel of a lean startup. While many in this space are sinking significant time and money into developing cutting-edge distribution platforms, This Batch leverages email, a simple and light-weight technology. Read on to learn more about This Batch and how they are changing the CSA model.

Danielle Gould: What’s the inspiration behind This Batch?

Chris Muscarella: The inspiration behind This Batch is twofold: we’re really interested in creating an experience that brings a community together and we’re focused on doing that in a way that fits in with people’s busy schedules.

CSAs and Farmers Markets are great and important, but there’s something that’s become dehumanizing about the normal experience of grocery shopping. We want to create a service where you know exactly where what you’re eating comes from, you can know the story of the farm behind the food, and you can talk to the farmer about what you’ve loved and what didn’t do much for you. You don’t have to engage that deeply all the time–we want to create an experience where it can be pure convenience or you can go for a deeper dive at your leisure.

DG: What’s new about your approach to Community Supported Agriculture?

CM: I think a great analogy is to think of local produce in the context of a futures market. In big agra-business, you can buy things called options for almost any time period in the future. So for example, I could buy corn crops for five years in the future. Originally, those futures markets were created as a way for farmers to have insurance against poor crop yields.

CSAs are basically the same thing. It allows a farmer to pre-book revenue to insure against the growing season. Individuals that participate in a CSA win by getting a much lower price for their produce and farmers win by reducing their risk.

Unfortunately, CSAs are structured in a way that’s often inconvenient. Most of our friends in Brooklyn have tried participating in CSAs, but ended up being disappointed by the selection of produce (getting way too much kale at once, for example) and the rigidity of the schedule of pickups.

With This Batch, we’re using the power of the web and smart supply management to offer local produce that’s more on demand. We won’t be able to get the prices as low as a seasonal CSA, but we hope to do a lot better than the farmer’s market. Consumers win by getting more choice and flexibility of when they participate and farmers win by having pre-bought produce that they can transport easily along with their other orders, rather than having to speculate on how much to bring to a farmers market.

Because we’re doing This Batch in partnership with our restaurant, Rucola Brooklyn, we’ll also have the luxury of having a physical space to turn our distribution center into a meeting place. We have some aspirations about having our chefs hang out and talk about produce, farmers making visits and participating in the community, and creating a space for people to come together around food. Some of those things are obviously a bit off in the future, but that’s where we’re headed. 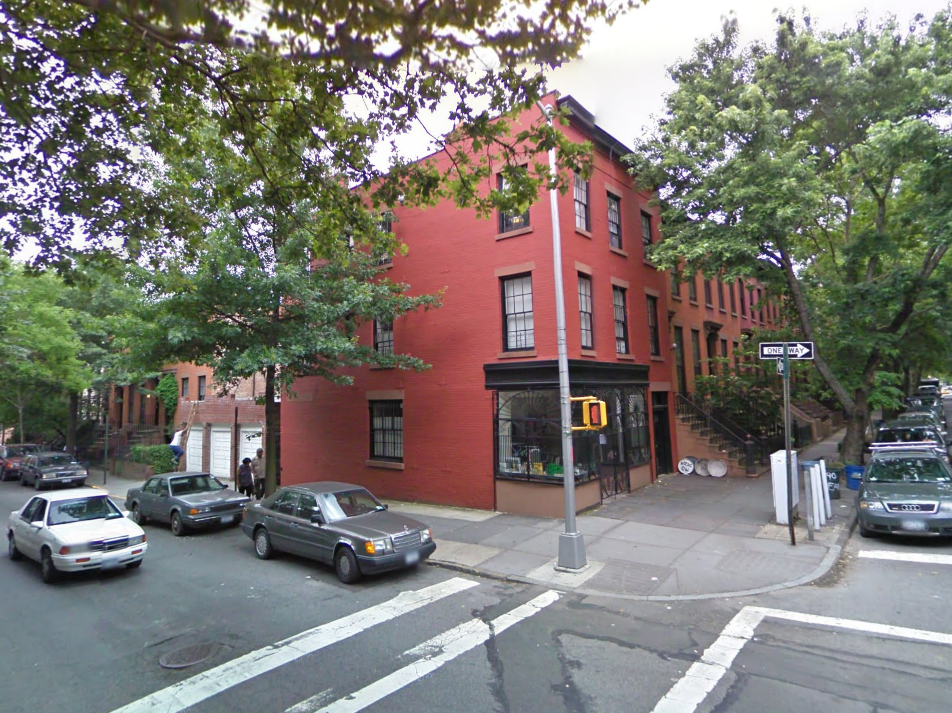 DG: How exactly will the service work?

CM: People interested in This Batch can sign up for our email service at http://www.thisbatch.com. At first, we’ll be sending an email out once a week with an offer of produce that’s in season and amazing–and you just choose whether you want it that week or not. If you do want it, you just buy it with a mouseclick.

We’re going to be keeping really open ears with our community members and trying to figure out the optimal way to serve the food lovers around us. It’s an open question of the best times for us to have pick-ups, whether we need to do deliveries, how much email we should send, etc.

DG: I understand that you’ve had thousands of visitors to your site, all based on a single tweet. How many visitors exactly? Why do you think people are so interested?

CM: In terms of our favorable public reception: we hit a nerve because everyone wants to buy into the idea of community and great food contributing to a more enjoyable life. However, the small hurdles that often exist make those things distant aspirations. We’re trying to clear those hurdles neighborhood by neighborhood and people are very supportive of that.

DG: What excites you most about food and tech?

In terms of our goals at This Batch and Rucola, we’re trying to use the web just enough to connect city people to each other and to the world that sustains them outside the city–and do it on terms that are accessible to them. The web is a great conduit for making that initial connection, but it’s not really in our game plan to disintermediate the value of face to face interaction and community involvement.