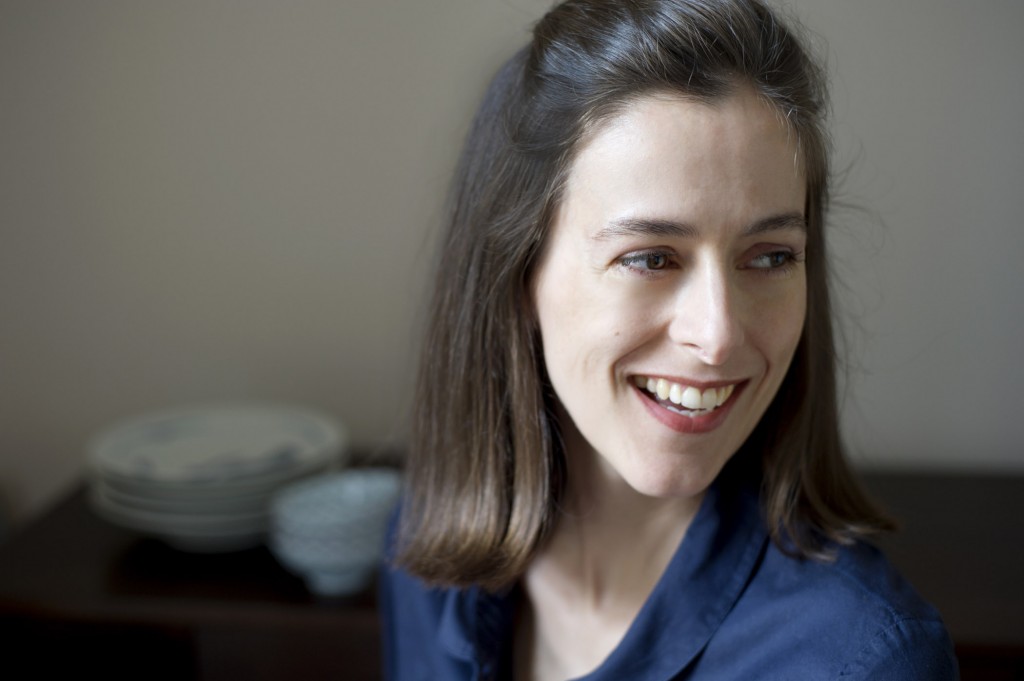 Food52 is the first crowdsourced cookbook.  The site is a platform for collecting recipes from homecooks through weekly recipe competitions. Hesser and Stubbs have built a dedicated community  by allowing users to vote for their favorites. Foodpickle, a newly added feature, allows cooks to ask for real-time cooking advice. 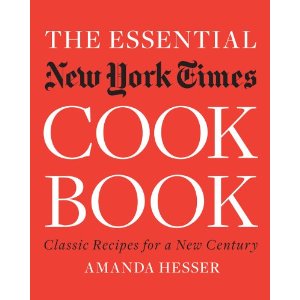 ,which was the inspiration for food52. The book is a compilation of the best recipes published by the New York Times since the 1850s. In honor of the release, I am thrilled to bring you this short interview. Many thanks to Amanda!

Tip: Be sure not to miss out on the incredible book launch event and tasting with Amanda Hesser and Melissa Clark on 11/2. The event will feature 20 of the city’s top chefs including Bill Telepan, Dan Barber, and Michael Anthony. Each will be preparing their favorite New York Times recipe. Proceeds from the event will be donated to Wellness In The Schools. 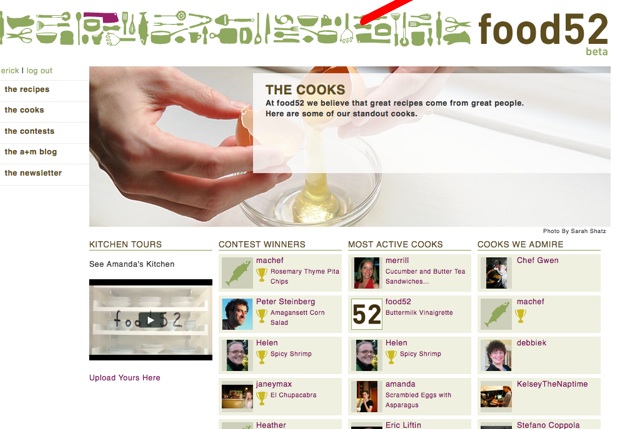 Aside from food52, what’s your favorite web-based tool or social network?

Not sure if this counts, but I’m really loving Svpply, which allows you to clip any kind of style item and store it on their site. It has a great tool for highlighting the items you like and pulling all the relevant data. And there’s a social element, too. They don’t make it easy for you to follow people — you kind of just have to pay attention and find people whose style you like — but that effort pays off because it forces you to be selective and judicious.

According to your site, food52 was inspired by a realization you had while working on The Essential New York Times Cookbook that the best recipes came from home cooks. Why do you feel that going digital was the best way to engage these cooks and create community?

The internet is the best and most fluid way to reach people, and it’s the easiest way for people to have a dialogue. Online communities were well established, but Merrill and I were interested in mobilizing community to create something together.

How significant a role did gaming and competition play in the success of building food52?

Cooking and competition go way back, we just brought it online. We felt competitions would keep the original book project focused and concise — and by involving both cooks and voters, we’d engage more people.

I understand that you established an integrated e-commerce platform for food producers and consumers. How will food52 differentiate itself from platforms such as Foodzie?

No, we don’t currently have an e-commerce platform. We simply recommend companies and foods we like and link to them.

Could you explain the group sale model you will be incorporating?

Oh, plans! We’re still planning how we’re going to build out the site. The past year was a proof-of-concept test. More soon!

What do you anticipate will be the greatest challenge with increasing uniques and making the site economically viable?

That’s a great question. Next!

Do you have any advice or web-based tool needs that I could pass along to the food+tech community?

Don’t dumb down. Isn’t it time for food sites to be smart and aspirational?

More information about the event and tickets are available here.