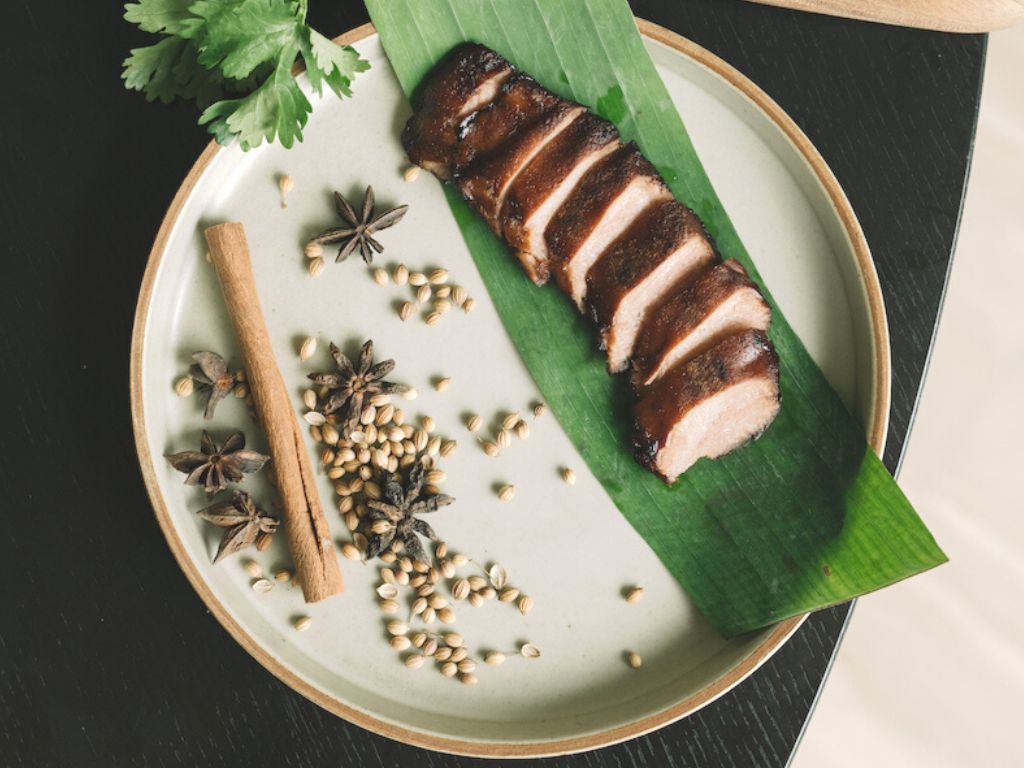 Good Food Institute APAC, APAC Society for Cellular Agriculture, and more than 30 other key industry stakeholders came together and signed a nomenclature agreement that selected ‘cultivated meat’ as an industry-wide term. Despite a global decline in funding this year, Asia-Pacific agrifoodtech startups defied expectations. Investments reached just $5.3 billion in the first half of 2022, breaking records and defying expectations.

Last but not least, a study released Monday in the journal Nature Sustainability offers a new guide to weighing the total environmental impact of your diet, from crops to livestock to seafood.

Cellular agriculture producers across the APAC region have come to a consensus: the preferred English-language term for the category is “cultivated.”

A study released Monday in the journal Nature Sustainability offers a new guide to weighing the total environmental impact of your diet, from crops to livestock to seafood.

Investors poured $15.2b into Asia-Pacific agrifoodtech startups in 2021. In 2022, the region continues to break records.

The product, the first of its kind widely available in US grocery stores, could help turn the company’s fortunes, which have been mired recently by job cuts and slowing sales.

The Dutch government’s investment is now the largest government grant in the world. By 2050, it expects €1.25 – €2.0b in growth and a reduction of CO2 emissions by approximately 1.8m tons.

The exit comes as the startup continues to face new violations, and after Jack in the Box and Burger King have ended partnerships with Reef.

The product, which Bloomberg says will be in some Ohio stores next month, is the CPG giant’s first foray into new products made without animal-derived ingredients.

Solar Foods is using a single-cell-based microbial tech to grow its protein with help from hydrogen and CO2 pulled from the atmosphere.

The Israeli frictionless checkout startup company plans to use the new funding in part to scale its computer vision-based technology for use in larger retail locations than it currently supports.

The loss raises questions about whether a national wave of unionization may be slowing. A union had won two previous votes at the grocery chain.

The company, which turns broken pasta and other food waste into ingredients commonly sourced from petrochemicals, plans to open a commercial-scale plant in 2025.

A former employee shares evidence of violations ranging from mishandled chemicals to unsafe water at the genetically modified salmon factory.

The online grocer has started selling kits that combine its produce, meat and seafood with the culinary brand’s sauces and spices.

Covid rules have been lifted – but things aren’t back to normal for staff or customers.