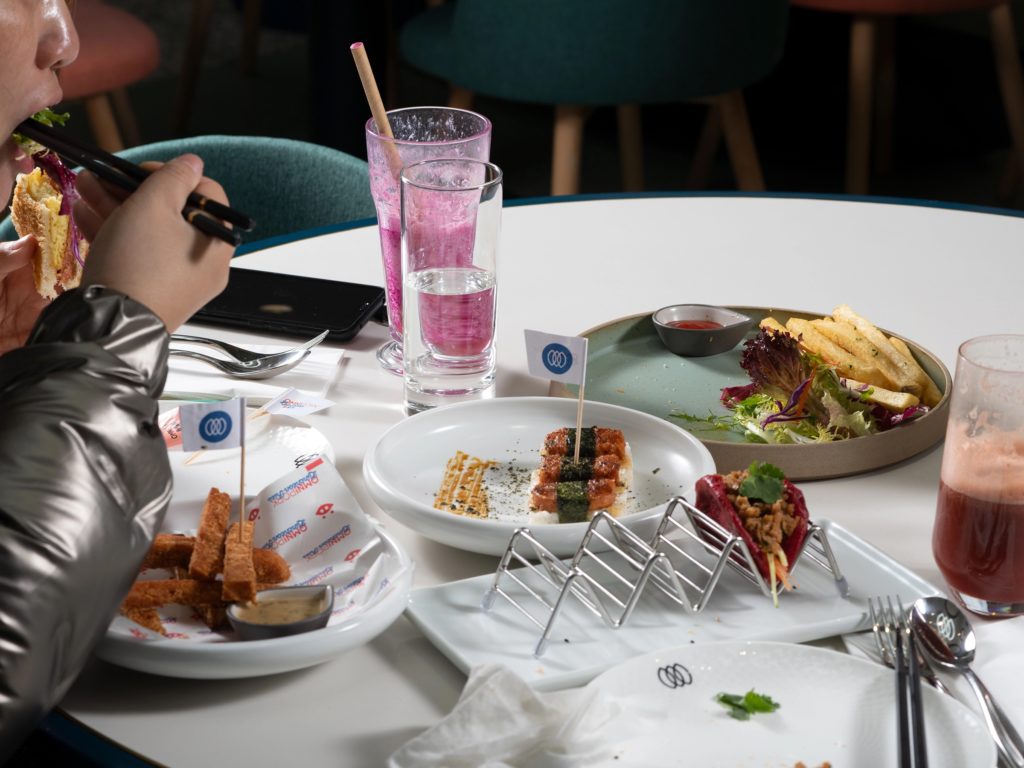 Speaking at a meeting with agricultural, social welfare and social security sector figureheads, he made statements that positively impact the country’s burgeoning alternative protein industry.

After years of cultivating the Russian market, McDonald’s, Starbucks, PepsiCo and Coca-Cola said they would temporarily close locations or stop selling products there.

The FDA cleared the way for sale of beef from gene-edited cattle, bred to withstand warmer temperatures, in the coming years. Cattle that aren’t stressed by heat might pack on weight more easily, making for more efficient meat production.

Impossible Foods is suing Motif FoodWorks for patent infringement, claiming that the startup’s beef alternative that uses heme technology that too closely imitates its own version.

Swiggy said in January that it had nearly doubled its food delivery business’ gross order value, and Instamart, its instant delivery service, was on track to reach an annual GMV run rate of $1b in the next three quarters.

7. Swiftly Quickly Gets Brick-and-Mortar Stores Set Up to Cater to Online Customers – TechCrunch

The company has raised $100m to expand into new verticals outside of grocery retail, such as beauty, home improvements and sporting goods.

The startup has raised $65m to launch stores faster and more efficiently – a process that the company can execute within a week.

9. Once Upon a Farm Closes $52M in New Funding – Food Business News

The funding comes on the heels of its acquisition of Raised Reel, a DTC consumer baby food business. It plans to expand its innovation platform and fuel ongoing growth.

10. Finless Foods Bringing Plant-Based Tuna To the Masses, Ramping Up Cell-Cultured Plans with $34M in Series B Funding – Forbes

Next up is finalizing construction of a 11k-sq-ft pilot facility for Finless to scale up production of cell-cultured bluefin tuna for US regulatory approval and sales to consumers.

The move is seen as historic and, potentially, a catalyst for widespread governmental action to protect animals and the environment.