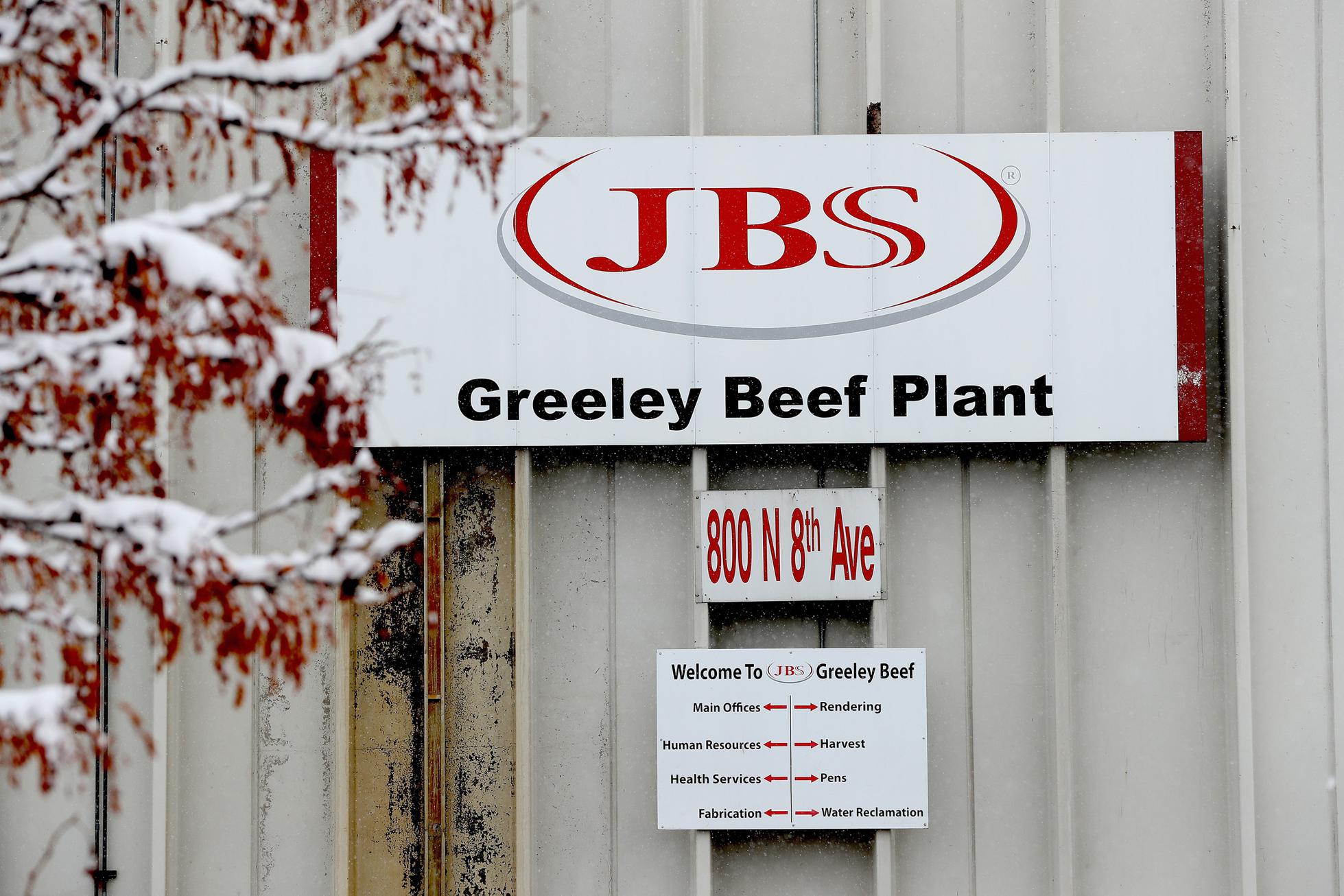 Source: Forbes Every week we track the business, tech and investment trends in CPG, retail, restaurants, agriculture, cooking and health, so you don’t have to. Here are some of this week’s top headlines. The world’s largest meat supplier was hit by a ransomware attack over the weekend by what is believed to be a Russian hacking group. The attack targeted operations in the US, Canada and Australia, forcing 13 of its US plants to close and raising concerns yet again about consolidation in the meat industry. In other news, Tesla has filed trademarks for three different restaurant concepts. Target has launched a line of 30 new plant-based products, all priced under $5. Our newsletter takes a lot of time and resources to produce. Make a one time or monthly contribution to help us keep it going. Whether it’s $5 or $500, every bit helps and shows us that you value our work.    Check out our weekly round-up of last week’s top food startup, tech and innovation news below or peruse the full newsletter here.   1. JBS Cyberattack Shines a Spotlight on the Biggest Risk to Big Meat: Consolidation – Forbes The ransomware attack, thought to have been perpetrated by a Russian hacking group, targeted operations in the US, Canada and Australia and forced 13 of its US plants to close. 2. The JBS Ransomware Hack Was Only the Latest in a Surge of Cyberattacks on the US Food System – The Counter The meat giant joins Wendy’s, MillerCoors, and Mondelez among cyberattack victims in recent years. Cybersecurity experts say that this weekend’s hack is unlikely to be the last. 3. Tesla Files Trademark, Hinting at Elon Musk’s Restaurant Concept Plans – TechCrunch The company applied for three new trademarks that will cover the categories of restaurant services, pop-up restaurant services, self-service restaurant services and take-out restaurant services.   4. Target Just Launched a Line of Plant-Based Meat Products for Under $5 Each – The Beet Target’s Good & Gather in-house brand just launched a line of 30 new plant-based products, making the vegan trend more accessible to mainstream shoppers.   5. Nonalcoholic Beer Maker Athletic Brewing Raises $50M – Food Dive Athletic Brewing will use the funds to support its expansion on the East Coast. Demand has exploded, with sales of nonalcoholic beer up 230% since 2018 when Athletic launched. 6. Israel: Precision Nutrition Startup DayTwo Raises $37M – The Spoon The app provides users customized diet recommendations based on their gut bacteria. New funds will go towards technologies that help those with diabetic and metabolic diseases.   7. BIOMILQ Successfully Makes Human Milk Outside of the Breast – The Spoon The startup’s product has the macronutrient profiles that match the types and proportions of proteins, complex carbohydrates, fatty acids and other bioactive lipids present in human breastmilk.   8. Aqua Cultured Foods Debuts Microbial Fermentation Whole-Muscle Cut Seafood Alternative – Green Queen The whole-cut analogues include shrimp, calamari, ahi tuna and fish fillets. Its first product will be a frozen popcorn shrimp. 9. Over 60% of Nestlé’s Products Are ‘Unhealthy’ & the Food Giant Knows It, According to Leaked Documents – Green Queen The company admitted that some of its categories and products will never be ‘healthy’ no matter how much it renovates. 10. Noodle Maker Bets Americans Will Dig Quorn’s Alternative Chicken – Bloomberg Monde Nissin will use some of its $1b IPO proceeds to expand its Quorn Foods fake meat business in the US, taking on Beyond Meat and Impossible Foods.   11. Belcampo’s Meat Deception Is Deeper Than It Let On – Eater Far from an “isolated incident,” employees say intentionally mislabeling meat has been a quiet practice for months at more than one location of Belcampo Meat Co.   12. Restaurant Lobbying Groups and CEOs Contributed to Many of the GOP Governors Now Ending Pandemic Unemployment Benefits – The Counter The governors parroted talking points pushed by some of their past donors: that $300 per week pandemic payments were encouraging people to turn down work.   13. California Senate Passes Bill to Decriminalize Psychedelic Drugs – FOX40 If passed, SB 519 will approve the use of mushrooms, MDMA, LSD, mescaline and ibogaine for combat veterans with PTSD and people with diagnosed or undiagnosed addictions and mental illnesses.   14. Amid Historic Drought, a New Water War in the West – New York Times A drought crisis has erupted in the Klamath Basin along the California-Oregon border, with fish dying en masse and farmers infuriated that they have been cut off from their main water source.   Our newsletter is the absolute easiest way to stay on top of the emerging sector, so sign up for it today and never miss the latest food tech and innovation news and trends, Already signed up? Share the love with your friends and colleagues!   Related Posts Oatly and Starbucks Go Steady, Danone CEO Steps Down Amidst Investor Pressure + More Oatly’s IPO, Costco Raises Minimum Wage to $16, AgriFoodTech Startups Raised $26.1B in 2020 + More Canopy Bets $3.4B on US Cannabis Legalization, Milk Sales Drop by $1.1B in 2018 + More