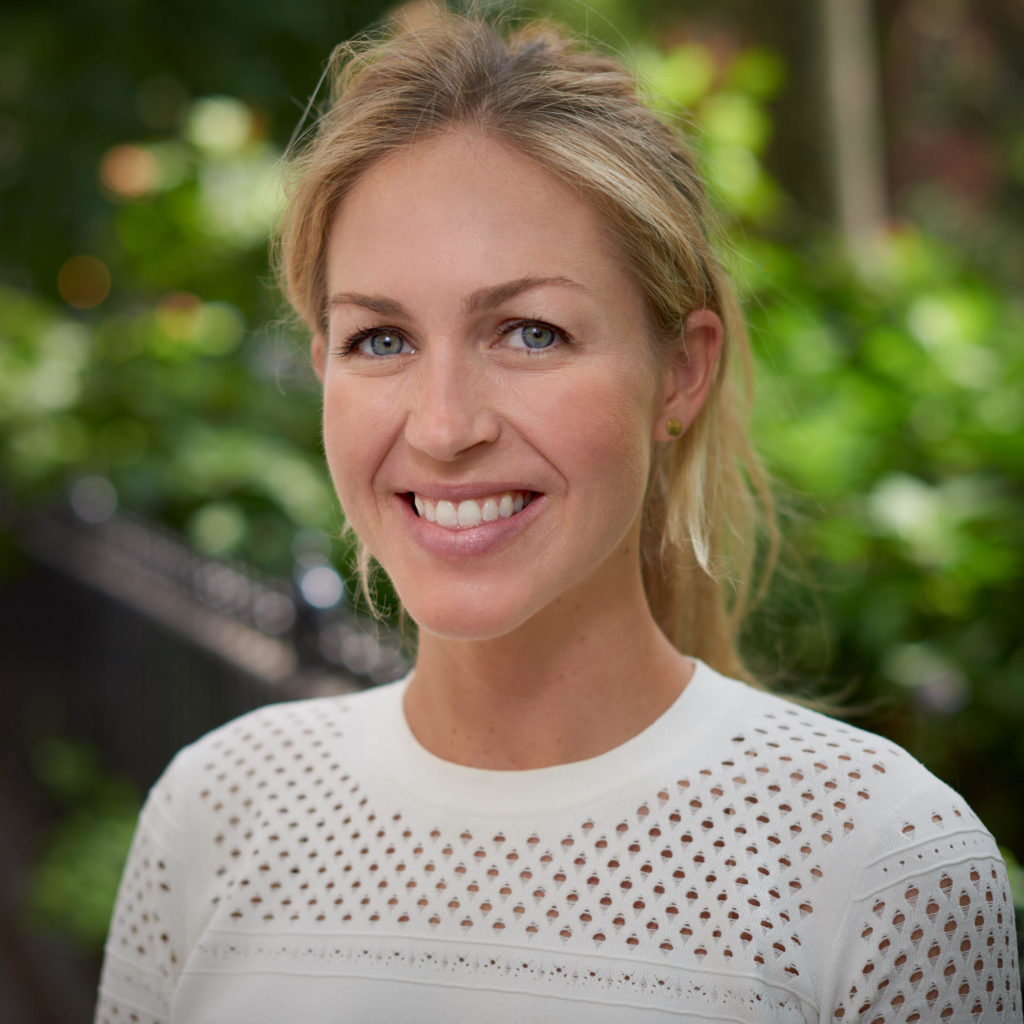 This is a guest post by Elly Truesdell, Partner at Almanac Insights

On the evening of March 2nd, the natural foods industry got a preview of its future. Natural Products Expo West,  the industry’s biggest event of the year and one of the key opportunities for emerging brands to connect with retail buyers, was cancelled in light of COVID-19, a day before it was set to begin. What felt like a major blow to brands at the time, now seems small in what’s been lost, and under much larger threat, just eight weeks later. After years of losing market share, America’s biggest food companies are reporting record earnings, cashing in on panic buying and consumer uncertainty. This comeback puts intense pressure on the natural foods industry to prove and clarify its value as we enter a new economic reality; the country’s health depends on it.

The last decade has been nothing short of a natural foods renaissance, and a heyday for the industry’s consumer packaged goods (CPG). An estimated 200,000 new food and beverage products have been introduced in the past decade, according to the USDA. And more than $17 billion in annual U.S. CPG industry sales have shifted from large players to small ones since 2013. These numbers express the hope of the last decade: better goods, better health. I put great trust in this movement to transform America’s food system, my career was built on its rise.

As Local Forager and Global Director of Innovation for Whole Foods Market, I scouted the up and comers, and I launched emerging brands across the retailer’s 500 stores for nearly a decade. I witnessed and helped build a better food movement, born with purpose. Entrepreneurs seized the opportunity to upend traditional, legacy brands that produced cheap and often nutrient-poor foods. These new companies pushed consumers to compare ingredients, nutritional panels and production standards to those of their larger forbearers.

The first wave of disruption focused on the “artisanal,” with an emphasis on craft and quality of production. Whole product categories – cold brew coffee, Greek and Icelandic yogurt, bean to bar chocolate – were born. The next, much bigger wave focused on a set of “alternatives.” The market for plant-based and allergen-free products took the industry by storm, as brands like Beyond Meat and Califia Farms replicated and replaced dietary staples, free-from cows. And trending icons – Siete, RxBar, Spindrift – started to define how a set of Americans eat, snack and sip.

While the number of new brands flooded the market, so did the investment dollars. Over $1.45 billion was invested into natural food and beverage startups in 2018, a near ten-fold increase from 2010. Almost in correlation, health promises became increasingly questionable, and a whole new language of symbols and buzzwords was developed to explain their benefits (non-GMO, cruelty-free, good for heart health). Innovation across all food categories exploded with this newfound money and interest. Each diet trend – paleo, keto, Whole30, low carb – churned out stables of products for their followers and fans. What started as a movement committed to organics, simple ingredients and producing cleaner goods, tipped in the direction of lifestyle marketing and promotional puff.

Even after a decade that saw a proliferation of new products and functional foods, America’s health is worse than ever. The rate of adult obesity continues to increase, up to 42.4 percent from 35.7 percent in 2010. And according to the USDA, only 10 percent of Americans are meeting the daily recommendation for fruits and vegetables. Our supply chains haven’t caught up either. Seventeen out of 20 top food retailers are not adequately meeting the increased consumer demand for organic food, according to an evaluation by Friends of the Earth. And as a point of scale, the acreage of organic produce in the U.S. is still less than one percent of the country’s total.

COVID-19 is now exposing what we should have seen all along: the natural foods industry has yet to meet its tremendous promise and must do better. A movement that began with substance – offering new and better products for personal and environmental health – has lost its way. It has become more popular to innovate for the sake of innovating, rather than solving problems for the everyday consumer. The onslaught of “better for you” brands has, in many ways, obscured the movement’s true value and size of its gains.

As we enter a new economic normal, America is being forced to re-examine how we eat and how we spend our money. To assess what we truly value. These decisions come just as America’s biggest food companies are attempting to reassert their dominance in our fridges and pantries. In April, Nestle reported its biggest quarterly sales growth in over five years, and Campbell’s – makers of Campbell’s soup and Pepperidge Farm cookies – posted a surprise earnings increase of 10.77 percent for the quarter.

This sudden shift puts even more pressure on the best food brands to show what’s behind their labels. The easiest way to cut costs and deceive taste buds is to add emulsifiers, natural and artificial flavors, gums, and other preservatives – Big Food’s traditional playbook. The brands that have rejected those short cuts, mastering flavor and ingredient integrity at scale, are providing a better service to our lives and long term health; no easy task.

Brands with purpose and worth, now more than ever, must find a way into more households, prove their merit and become indispensable. They must reach past their standard set of consumers, beyond disposable incomes, and broaden their distribution. Over 95 percent of shoppers in the United States say they seek healthy food options, yet only 28 percent say it’s easy to find these products, according to a report from the International Food Information Council (IFIC). And in terms of access, America’s two largest Dollar Stores – Dollar General and Dollar Tree – sell more food than Whole Foods nationally.

Amid the devastation of this pandemic, there is hope for a better food future. What’s been percolating even before the crisis is some incredible progress in food innovation: companies providing access, connection, transparency and new forms of distribution. I’m encouraged by businesses going beyond consumer brands, investing upstream in infrastructure and flexible manufacturing. The best brands still to be built are those that embrace and respect the land, growers, and processors that support them.

While still early, the latest wave of progress toward transparency holds incredible power – putting equal pressure on big and small food companies to take responsibility and be held accountable for America’s health. In fact, we’re all accountable. Investors, retailers, growers and buyers have a commitment to improve the system, invest in its foundation, and inspire change. America’s food industry is positioned for its next transformation, and the solutions brought today, the most important yet.

Elly Truesdell is a Partner at Almanac Insights, a venture capital fund investing in consumer food and technology. She built her career over a decade at Whole Foods Market, as Global Director of Local Brands and Product Innovation.