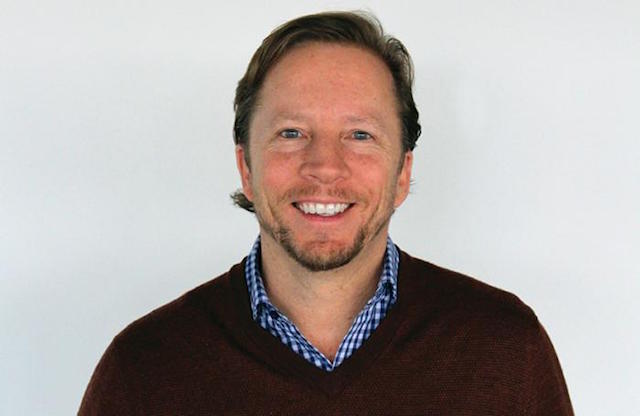 This is a guest post by Steve Lykken, President of Applegate.

When news broke that Amazon was buying Whole Foods Market, in the words of Yogi Berra, it was like “déjà vu all over again,” but with a twist. For years, we’ve been seeing acquisitions in the natural and organic food sector with “big food” companies gobbling up smaller brands.  Kellogg’s/Kashi, Danone/Stonyfield, General Mills/Annie’s and Hormel/Applegate.  I’m just a bit familiar with that last one. The match pattern was established – cereal/cereal, yogurt/yogurt, packaged food/packaged food and meat/meat – and it made sense. The conventional wisdom was that the larger, more established companies had the resources (manufacturing, distribution, etc) to help the younger, entrepreneurial enterprises grow. The smaller, more mission-driven businesses would serve as the North Star, scouting ahead for the next big thing.

So what is it about the Amazon/Whole Foods marriage that had, and still has, people buzzing? I would say it’s the twist in that match pattern. Whole Foods had many suitors that made “sense” – big supermarket, retail chains.  But instead, a pairing emerged that kicked the conventional wisdom to the curb. Why was a tech company buying a natural and organic grocery chain? Because this is what the future of food looks like. Both food and technology have the power to change and transform lives – imagine the possibilities when they are brought together?

The Amazon/Whole Foods deal will reinvent the way food is sourced, sold and distributed. The partnership turns some of the traditional methods of how food products get on shelf on its head. We’ve already seen a glimpse of Amazon’s vision for retail with its AmazonGo concept, where a customer can check into a store using an app and have items deducted from their virtual card as they shop – no checkout line! I imagine they’ll ultimately be able to use that data to anticipate needs and provide a unique, personalized shopping experience.

Acquisitions can be tricky things, but I can’t think of two better partners to join forces in making sustainable food more accessible for everyone. Jeff Bezos reinvented the way people shop and John Mackey transformed our relationship with food.  They are both visionary disruptors, and they are obsessive about creating exceptional customer experiences.

This is a huge leap into a new world, for all of us. Applegate grew up and matured along with Whole Foods over the last 30 years. And we’ve just begun to dip our toe into the e-tailing space. I feel strongly that this will have a positive impact on natural and organic food companies, not just dollars and cents, but in inspiring all of us to think differently about the marketplace and our places in it. 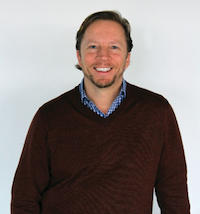 Steve Lykken is the president of Applegate, the nation’s leading natural and organic meat brand that is committed to making good meat – the kind that’s raised humanely without antibiotics and hormones. Lykken joined Applegate as chief operating officer in August of 2015 and was named president in January of 2016. He is responsible for driving forward the brand’s mission to “Change the Meat We Eat®.”

A 24-year veteran of Hormel Foods Corporation, Lykken began his career at Hormel in 1992 as a grocery products sales representative. He succeeded at numerous sales assignments and management positions within the company before spending nearly 13 years at the Jennie-O Turkey Store subsidiary. While at Jennie-O, he led sales, marketing and supply chain teams.