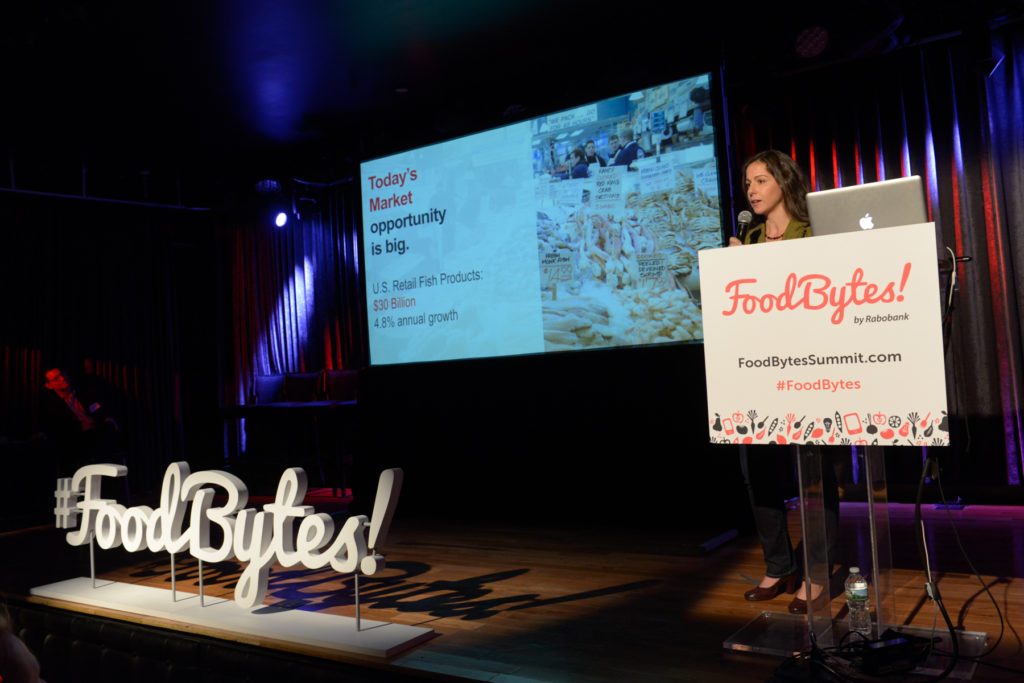 We are thrilled to announce the 10 companies that will demo at FoodBytes! San Francisco by Rabobank, the pitch competition meets networking event that brings food, agribusiness, beverage and tech startups together with investors, executives and industry leaders.

From cricket protein bars to lab-grown seafood to a healthy food vending machine, these cutting-edge companies will pitch their businesses to a panel of leading judges and an audience of investors, media, entrepreneurs and other industry members. Our all-star panel of judges include industry leaders from Whole Foods, Sherpa Foundry, AgFunder, S2G Ventures, Rabobank and Rocketspace. 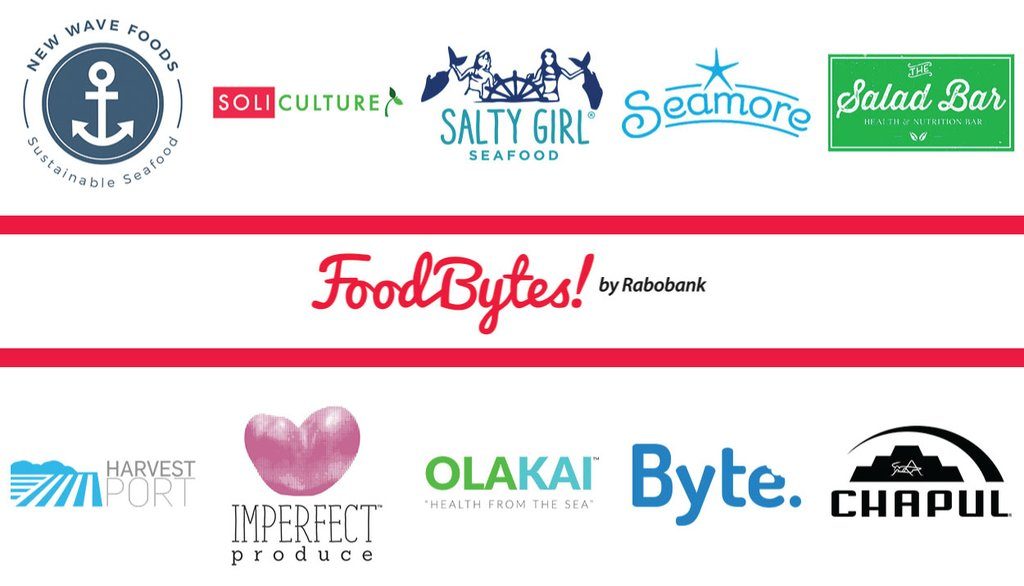 The event will also feature 60-second pitches from runners-up, including Foodfully, genuine grub, Hazel Analytics, MeWe, ShopWell, Six Foods, Waiakea, Willow Cup and Charborn. Other startups that are interested in pitching at the event will be given the opportunity to register for the open mic session on the day of the event.

Learn more and get 15% off your ticket using the code “FTC15” today here.