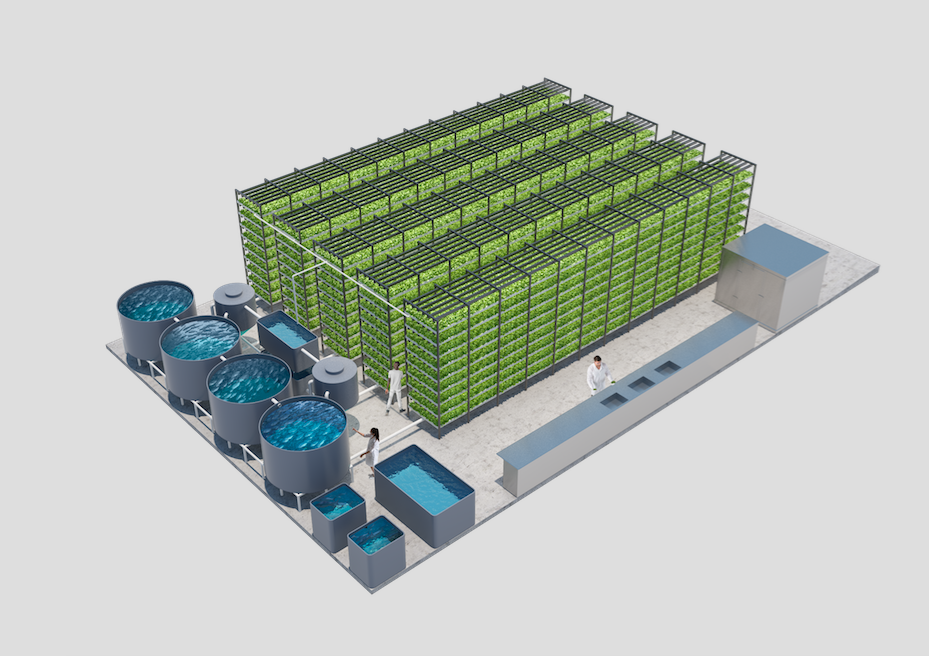 The Edenworks Farmstack is an automated, vertical, indoor aquaponic farm.

Guest post by Jason Green, CEO & Cofounder at Edenworks. The views expressed here are solely those of the author and do not reflect the views of Food+Tech Connect.

Securing the world’s food supply is of critical concern to all of us, even in the developed world. Getting beyond the rote stats on an increasingly populous and urban world, it’s worth examining what happens when we don’t confront food security head on.

Let’s take the Middle East as a case study. Syria, Iraq, and western Iran are losing groundwater at a rate second globally only to northern India. Syria, not long ago the salad bowl of the Middle East, has been in a drought since 2006, forcing the mass migration of farmers into cities, and leading to massive urban concentrations of underemployed, undernourished, agitated citizens. By 2007, Syria had already received 1.5 million refugees from Iraq, then 4 years into its own drought.

Where are refugees headed now? Turkey, which has reduced water flow to Iraq by 80 percent and Syria by 40 percent over the past 40 years via dams and hydroelectric plants. Where might crisis be headed next? Follow the water. Saudi Arabia is buying up farmland in Arizona, exporting fodder as proxy water to keep its dairy industry alive.

Historically, increasing food production has caused high levels of deforestation, eutrophication  and soil degradation; while we desperately try to increase farm yields, the world loses 5-7 million hectares of farmland annually to soil loss. To avoid turning the world into Mad Max, we need a multitude of approaches to balance ensuring enough food (calories), the right food (macronutrients, vitamins, and minerals), without borrowing against future agricultural viability.

Technology can mean very different things. In the developing world, technology and globalization have already increased average daily calories consumed to 2,850, not far behind the global average of 2,940. Even Sub-Saharan Africa is doing alright (2,360)–equivalent to the global average 50 years ago. Much of this improvement is the result of disseminating high yield, and often drought or disease resistant seeds for maize, wheat, rice, and soybean, crops that provide the bulk of the world’s calories. 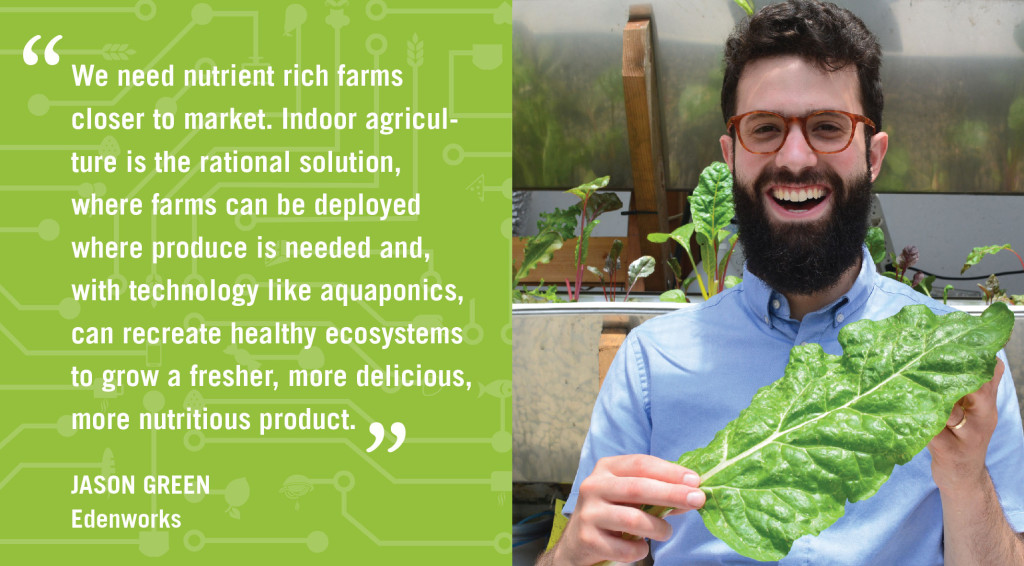 There’s still work to be done–more than 800 million people remain chronically hungry. In an increasingly mobile and data-driven world, we can translate the most advanced climate projections or satellite images into a simple SMS with instructions on when, what, and how to plant, fertilize, irrigate, and harvest. In the developed world, calories are definitely not the problem. What we’re missing are vitamins, minerals, and phytonutrients–the things that make fruits and vegetables healthy. There are really three challenges here.

The first is a genetic one–we’ve bred the nutrients and flavor out of food in favor of yields and calories. The difference here is extreme, with some identity-preserved ingredients having 100x the nutrient density of conventional counterparts. Chef Dan Barber is championing the fight to develop new, delicious, and nutritious varieties of the veggies we love. Second, decades of fertilizer and pesticide abuse have left our soils stripped of minerals and biologically inert. How can we expect our vegetables to contain nutrients if their growing environment doesn’t? Third, even with refrigeration, produce starts to degrade and lose nutrition almost immediately. A week in transit can rob a vegetable of 50% of its nutrition.

Taking the latter two together, we need nutrient rich farms closer to market. Indoor agriculture is the rational solution, where farms can be deployed where produce is needed and, with technology like aquaponics, can recreate healthy ecosystems to grow a fresher, more delicious, more nutritious product.

Indoor agriculture has a number of unexpected benefits as well. It’s impervious to weather and climate change. Water and energy use is conserved by 90% over conventional farming. Environments can be tightly controlled enabling experiments between environment, seed, and yield. Crop cycles are shorter, for higher throughput and faster experimentation. In the case of aquaponics, sustainable seafood is cultivated as well, important for a world demanding more animal protein.

This is only scratching the surface. There is no one-size-fits-all solution, but what we can do is support technologies that improve efficiency and productivity for market-specific challenges. 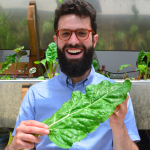 Jason Green is CEO + Cofounder at Edenworks. Edenworks grows uncompromisingly delicious and sustainable salads by developing and operating vertical indoor aquaponic farms. Prior to Edenworks, Jason was a researcher at the nexus of neuroscience and bioengineering, developing rehabilitative virtual reality environments for patients with brain damage. Jason graduated with high honors in biology from the University of Maryland, where he was recognized as the 2011 undergraduate researcher of the year. Jason also served as a Howard Hughes Medical Institute Research Fellow and an Assistant Research Scientist at Albert Einstein College of Medicine. On weekends, Jason can be found fishing or tinkering with metalwork and carpentry, clearing his mind by keeping his hands busy.