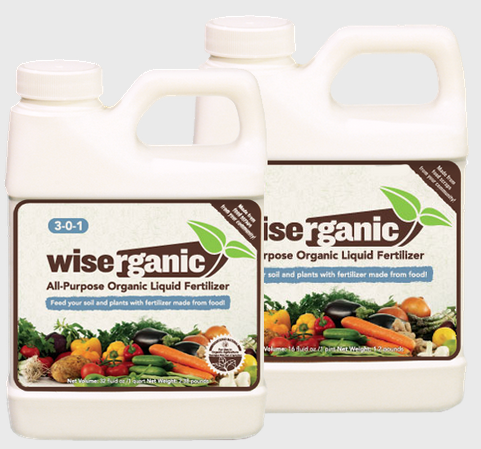 Guest post by Larry LeSueur, CEO of WISErg. The views expressed here are solely those of the author and do not reflect the views of Food+Tech Connect.

Back in the 1970s, the Nixon administration’s controversial agriculture secretary Earl Butz implemented a number of programs designed to improve farming efficiency and lower the cost of food for consumers. With an emphasis on commodity crops like corn and soy, the effort did increase production and lower some prices but also had several negative consequences.

In less than a generation, small family farms became an endangered species as scale became essential to profitability. The extensive use of petrochemical-based fertilizers and pesticides along with crop monocultures created a vicious cycle of soil depletion and artificial enrichment that negatively impacted overall soil health. And as the American diet shifted to less expensive, but less healthy convenience foods made possible by low-cost inputs, there was an alarming increase in maladies like obesity, diabetes and heart disease. We got more food, but not better food.

Jump ahead four decades, and a number of forces are converging to once again change the face of the food industry. In recent years, increasingly health-conscious consumers have become concerned with not just what they eat, but where and how the food they eat is grown. In a return to the past, we now want better whole foods rather than packaged foods, but the definition of “better” has expanded to include attributes like pesticide-free and sustainably produced. Grocers large and small have responded by devoting more shelf space to organic and locally sourced produce and meats. This, in turn, is prompting producers to rethink their practices while creating an opening for smaller farms to once again operate profitably.

But it’s not just consumers that are focusing on sustainability in the food supply. Governments from the federal level down to the municipal level are now paying much more attention to what happens to food after it leaves the farm, with an emphasis on reducing the amount of uneaten food that ends up in landfills. In particular, state and local governments from Massachusetts to California have implemented policies that require consumers and businesses to recycle or compost food scraps, even imposing fines for non-compliance. As if on cue, technology and data have arrived to help transform the food industry and to meet these twin challenges.

Today, new smart systems allow grocers to convert food scraps into a nutrient rich organic fertilizer while providing data and analytics that help them identify the operational sources of waste and better manage inventory to reduce the loss. Reducing food waste isn’t just critical to the profitability of grocers, it’s important to ensuring an adequate food supply for an ever increasing population.

As these solutions become more commonplace, they promise to change the equation for food production by driving down the cost of organic farming practices, while increasing yield rates and making better use of the food being grown. As growers are presented with new, economically competitive options to traditional petroleum-based fertilizers, they will find it easier to maintain soil health and produce healthier crops, which can have the follow-on effect of reducing the need harsh chemicals necessary to fight pests and disease common in unhealthy plants.  In other words, today’s technology is helping to produce more food that’s also better food.  Ultimately the entire food ecosystems wins and the farmer’s hard work is realized in better food that is consumed and not trashed.

These innovations in food production are poised to drive a new “green revolution.” And they couldn’t be more timely. By some estimates, we’ll need to double the production of food in the U.S by 2050. When you consider that nearly 40 percent of the food produced today ends up as waste, it’s clear that the food production cycle needs a serious upgrade. We’ll need to do a much better job of harnessing technology and implementing new sustainability practices to ensure an adequate supply of good, healthy food for everyone.

Internet of Food is editorial series exploring how we might use technology, new business models and design to guarantee healthy, safe and sufficient food for everyone. Join the conversation between February 17 and April 2. Share your ideas in the comments, on Twitter using#internetoffood, Facebook or LinkedIn. 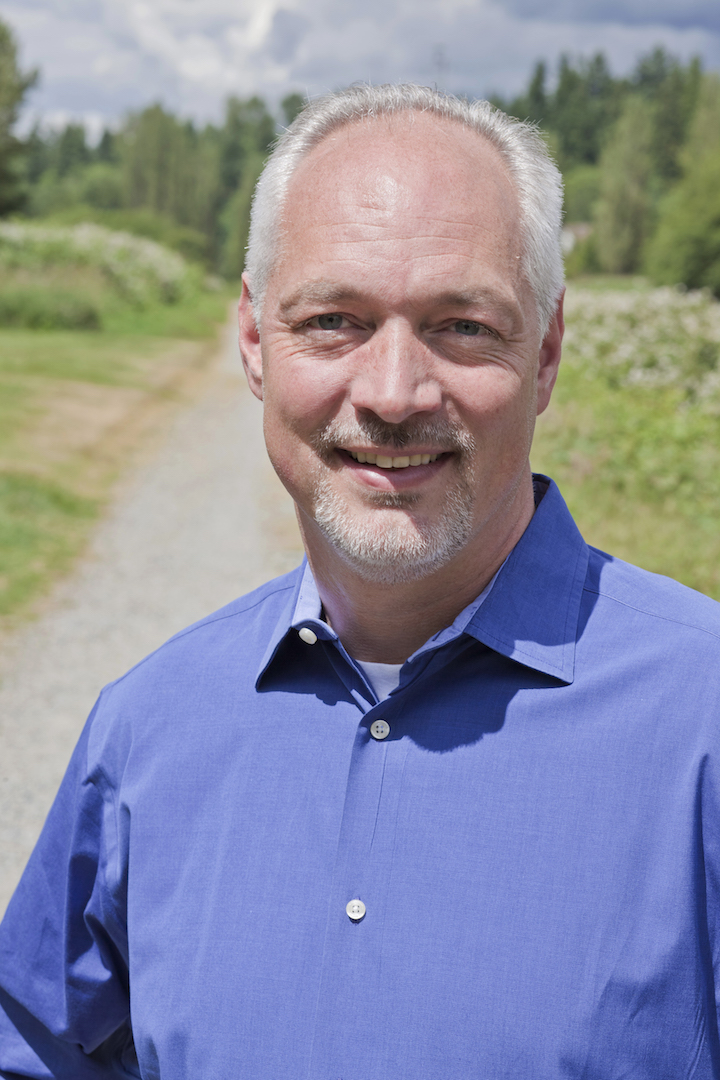 Larry LeSueur is committed to driving change through innovation. Motivated by the principle that there is hidden value in food waste, Larry co-founded WISErg, a bio-clean technology company leveraging software, biology and clean-tech values. WISErg’s focus is to minimize the food waste generated by retail grocers, commercial kitchens and other food-handling organizations while converting food waste into nutrient-rich organic fertilizer. WISErg’s technology empowers customers to better understand the causes of waste and better manage their food-based inventory and practices to prevent loss from occurring.

Prior to WISErg, Larry’s work experience spanned 20 years with Microsoft and Avanade. His areas of expertise include infrastructure technologies, strategic alliance development, customer experience initiatives and developing internal synergies between sales and engineering.​