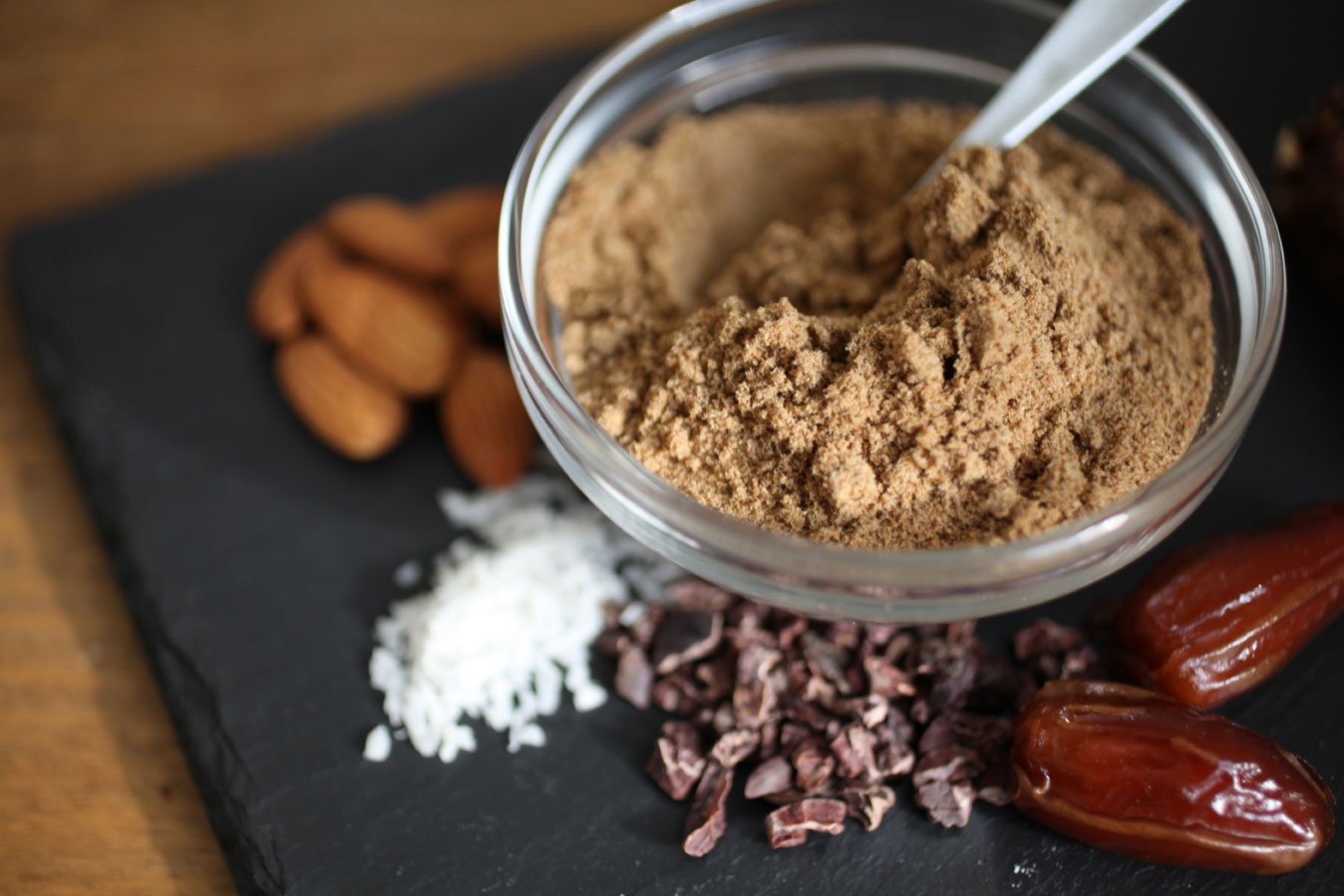 Guest post by Greg Sewitz, co-founder and co-CEO of Exo. The views expressed are solely those of the author and do not reflect the views of Food+Tech Connect.

We all need to eat, and eating is always personal. It is an issue that affects every person every day, and this is probably why the growing food movement feels accessible for even the non-activist. It is easy to put your mouth where your mouth is. Since the turn of the century, we’ve seen incredible progress, with the leaders of the food movement enjoying the status of certified public intellectuals, and Whole Foods seemingly held in as high esteem as Obama circa-2008. There still, though, is a long way to go.

While people now know to look for their animal products to be “grass-fed” and “cage-free,” the average American eats about 70 lbs. of red meat per year. The vast majority of that is still “conventionally raised” (a euphemism if there ever was one). Here’s the issue: the agricultural sector accounts for roughly 18% of all greenhouse gases, more than the entire transportation sector combined. It takes about 2,000 gallons of water to produce a single pound of edible beef. Clearly, this is a huge problem.

One proposed solution that we’re developing at Exo is to harness the power of insects (in our case, crickets). Eighty percent of the world eats insects regularly. They are extremely resource-efficient, needing 12x less feed than cows to create an equivalent amount of protein, releasing 80x less methane, and requiring a fraction of the water and land to raise. It only takes one gallon of water to make one pound of edible cricket protein. Compare that to the 2,000 gallons beef requires. The difference is stark.

Crickets are about 65% protein (the best kind, with all the essential amino acids) by dry weight. They’re full of micronutrients like calcium and iron—they have 2.2x the iron of spinach, for example—and B-vitamins. Insects are, to use a term that has admittedly lost almost all meaning, a true superfood.

Of course, there’s a very real psychological hurdle here; many of us have been primed to be averse to insects as food. That’s where design comes in as part of the solution. We’ve created an introductory vehicle for insect protein with the help of a three-star-Michelin chef: a range of healthful protein bars, made with cricket flour. It combines all of the nutritional and environmental benefits of eating insects, but removes the psychological barrier (no legs, we promise). And that philosophy extends to the packaging design, too. There are no silly cricket cartoons anywhere; in fact, we have a company-wide “no photos of crickets” rule. We want everything we do to help people dissociate what they’re about to eat from the representation of a creepy crawly bug in their head.

People sometimes think we’re joking when they first hear our pitch. Having a beautifully designed product—both inside and out—goes a long way in convincing them to try it. And once they taste it, they know just how serious we are.

Internet of Food is editorial series exploring howe might use technology, new business models and design to guarantee healthy, safe and sufficient food for everyone?” Join the conversation between February 17 and April 2. Share your ideas in the comments, on Twitter using#internetoffood, Facebook or LinkedIn. 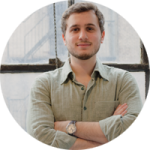 A native of Los Angeles, Greg studied Cognitive Neuroscience and English at Brown University, writing his thesis on the neuroscience of morality. He always assumed he would be a writer, or a scientist—or a science writer. He has worked at the Exploratorium museum in San Francisco assisting in the design of exhibits on climate change and resource depletion and was going to India to teach neuroscience to Tibetan monks before Exo steamrolled in. What’s certain is that he never thought he’d be living a life based around cricket farms and protein bars, but so it goes.