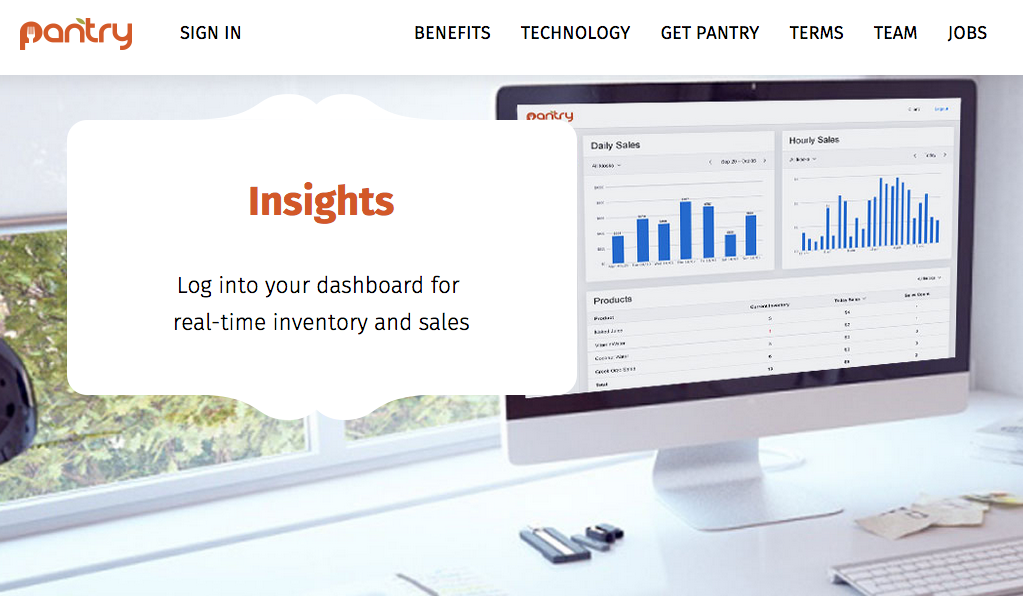 Guest post by Alex Yancher of Pantry. The views expressed here are solely those of the author and do not reflect the views of Food+Tech Connect.

Over the last 30 years, technology has made food less healthy albeit plentiful and affordable. We over-corrected. Food brands today define themselves by what they lack: “non-GMO”, “not treated with growth hormone”, “no added preservatives”. Our 35% obesity rate in the US, which has doubled since the mid-1980s, is a telling statistic.

Food producers, and the innovators amongst them, perhaps didn’t know that chemically enriched, grown, stored and produced food would be unhealthy. They would have no reason to think differently from the Food and Drug Administration (FDA), which approved the first GMO in 1980. Unhealthy, or even unsafe, became collateral damage in the “War on Poverty”. Ironically, today’s war on poverty is a proxy war on obesity.

Consumers are demanding better food, and they’re winning. The lexicon of food is transitioning from reactionary negatives (like noting the absence of a chemical) to positives (like ‘naturally grown’, ‘sustainably raised’, and ‘farm-to-fridge’). Technology’s new role in food is to figure out how to make it natural, sustainable and local, as well as plentiful and affordable.

It’s starting to happen in dining. The first act was the rise of the fast casual business model. Chipotle shed or, more accurately, never adopted the volume-optimization processes of its one-time largest shareholder McDonald’s. In a Bloomberg article from January, the founder of Chipotle, Steve Ellis announced his is the new fast food model: “This model is cuisine agnostic. Any kind of food can be applied. And I think it’s the new fast food model.”

There is an alternative model. The latest incarnation of fast food are companies like Sprig and Munchery. The “new” fast food uses terms like “locally-sourced” and “organic” to describe their product. Technology coupled with process innovation has allowed them to cut out a costly portion of a typical chain’s cost structure – high foot-traffic locations. But still, the first wave of fast food was easier to establish. It relied on a much simpler and controllable thing: price. Chipotle can be picky about ingredients and process because its prices are twice as high as that of McDonald’s.

The big challenge we face is enacting change without changing prices. Eliminating the need for expensive real-estate is a step in that direction. Optimizing the last-mile delivery for perishable food is another step. And a third step is using data to make better decisions. A similar story played out in the retail space as Amazon used data, scale and an online business model to become the most convenient, but also the lowest priced retailer in the world.

Internet of Food is editorial series exploring how we might use technology, new business models and design to guarantee healthy, safe and sufficient food for everyone?” Join the conversation between February 17 and April 2. Share your ideas in the comments, on Twitter using#internetoffood, Facebook or LinkedIn. 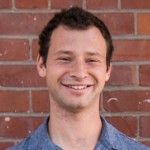 Alex began his career as an Investment Banker with Morgan Stanley. In this role, he was responsible for providing financial and advisory services to a range of clients including California Pizza Kitchen and Peet’s Coffee & Tea. After Morgan Stanley, Alex was Program Manager on the Business Operations team at Facebook, where he managed strategic and operational projects around monetization. In 2012, Alex co-founded Pantry, a solution that enables food producers to sell their food anytime, anywhere.
Alex graduated summa cum laude with a BA in Economics and a BS in Business Administration from the University of California, Berkeley. He enjoys traveling, comedy clubs and burritos.